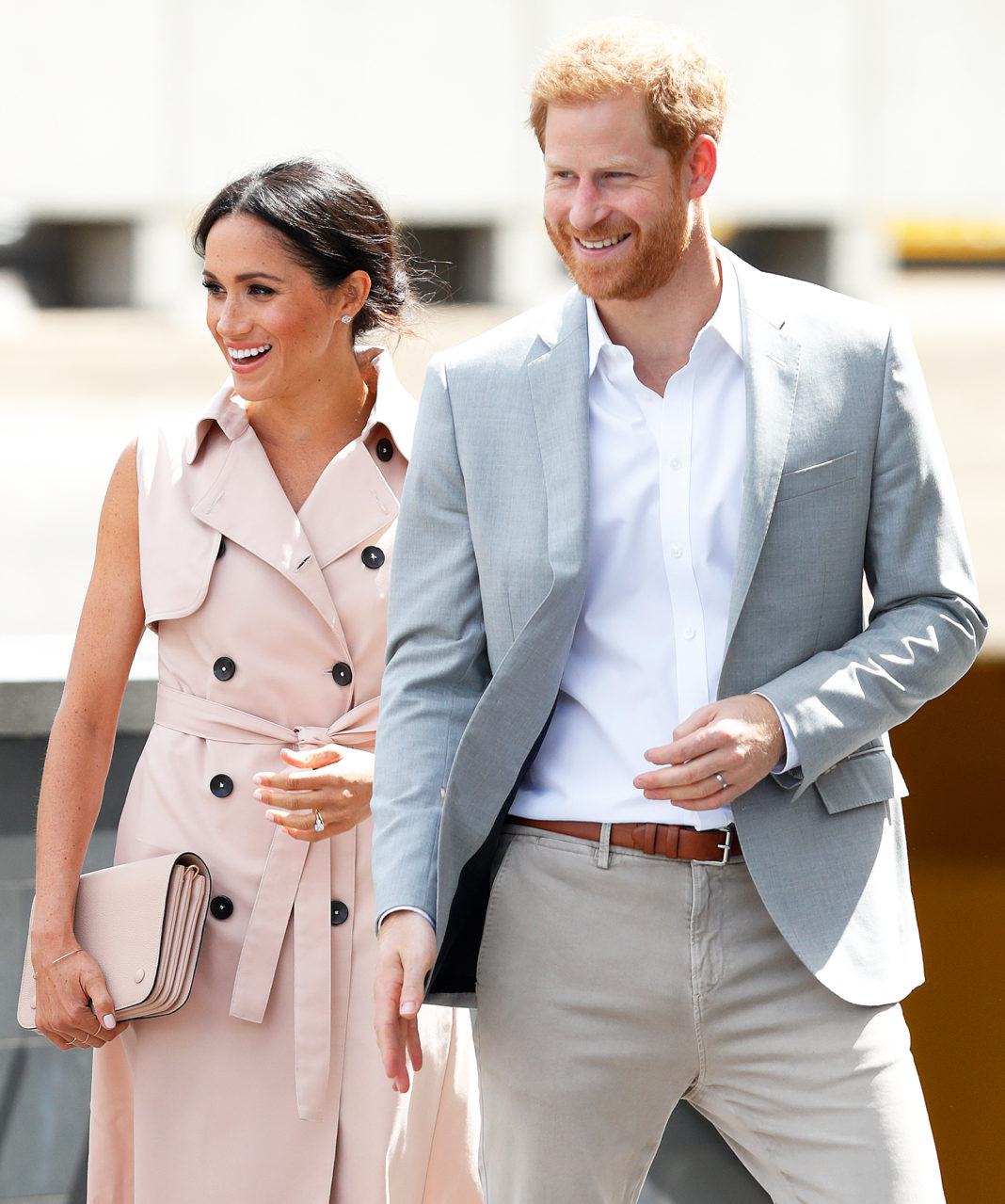 Proof in the power of words. Duchess Meghan is just like Us: She’s made — and broken — New Year’s resolutions and isn’t afraid to admit it.

Prior to the start of her high-profile romance with Prince Harry, the Suits alum, 37, was the author of her own lifestyle blog, The Fig, and got real in January 2016 about ringing in the new year with promises to better herself — and added one that seemingly predicted her future.

“Run a marathon. Stop biting my nails. Stop swearing. Re-learn French. These make my New Year’s resolution list nearly (AKA actually every) single year,” she reflected on what she had hoped for herself, before adding that she doesn’t always follow through. 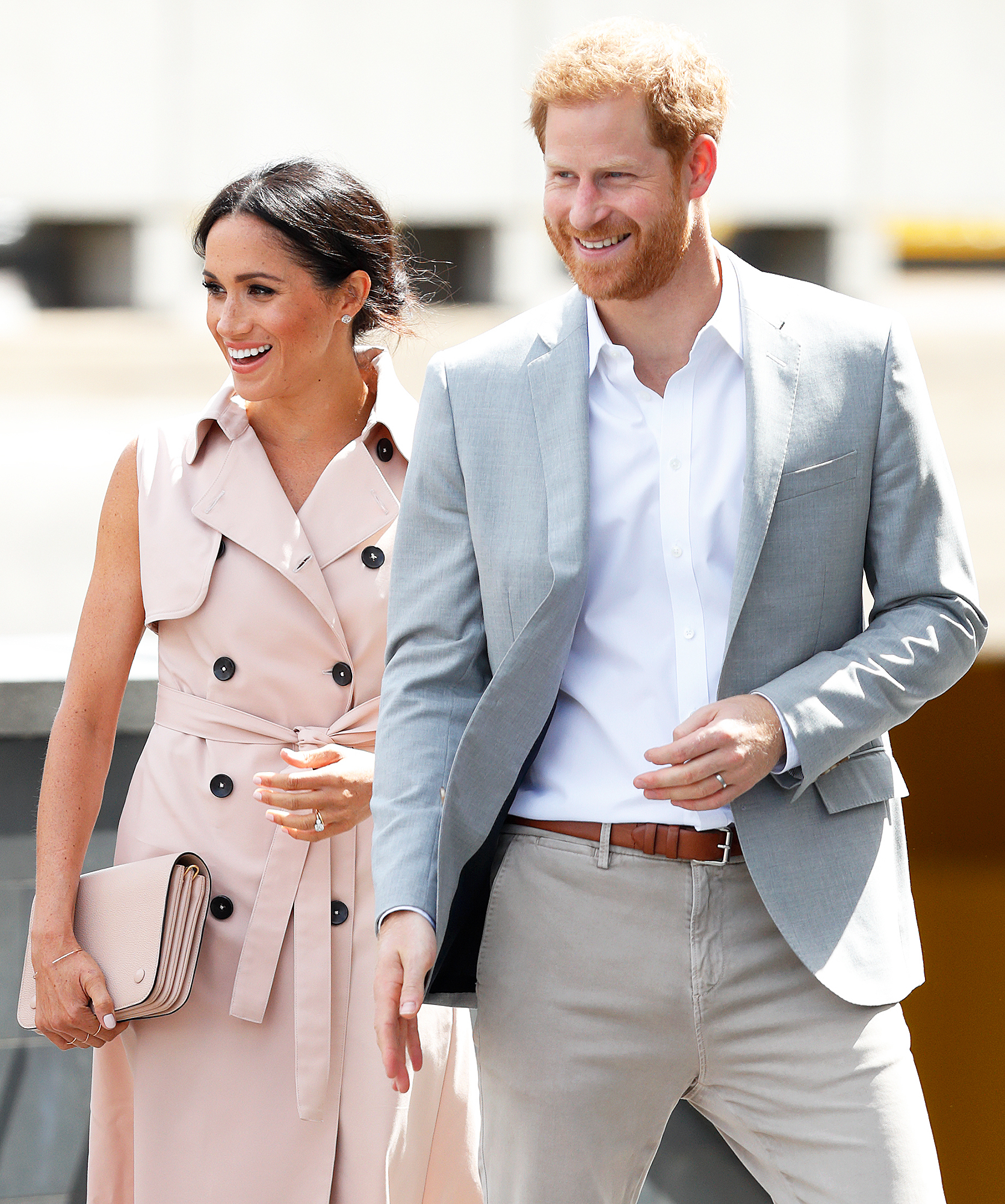 The 11 Best Celebrity Wedding Dresses and Suits of 2018

“The marathon hasn’t happened. The swearing comes in lulls triggered by being overworked or feeling mighty cheeky after a couple drinks,” she continued. “Then there’s the French – a language I studied through high school and then lost as I immersed myself in speaking Spanish with the Argentinians during my stint in Buenos Aires. I have put my little Rosetta Stone headset in my eager ears every year, resolving to do interviews en français, but much to my chagrin, it hasn’t stuck. And when it comes to the biting of the nails – well, it still happens with a turbulent flight or a stressful day. It’s unladylike. But then again, so is the swearing. Dammit.”

The California native — who is now expecting her first child with the former Army helicopter pilot — then went on to reveal that her wish for herself in 2016 was to take life day-by-day and leave things to fate, which worked well in her favor.

“This year, I resolve not to have a resolution. For this new year, the only thing I aim to do is to approach life playfully. To laugh and enjoy, to keep my standards high but my level of self-acceptance higher,” she wrote. “My New Year’s resolution is to leave room for magic. To make my plans, and be okay if they sometimes break. To set my goals, but to be open to change.”

The goal for self-love and magic came just months before she met and began dating Harry, 34. The couple went on to get engaged in November 2017, wed in May and announced the exciting news of their growing brood in October.