RetrOgrAde: The Best of the Rule 4 Draft 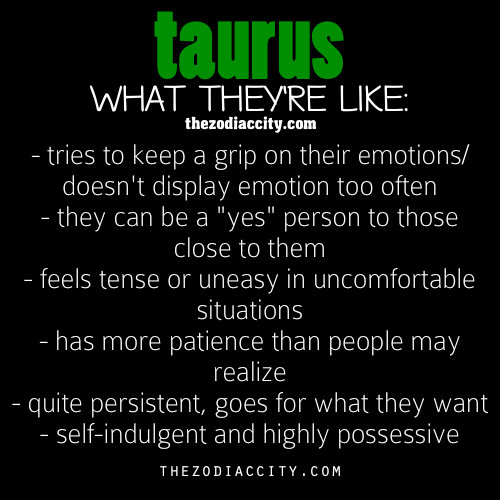 In this week’s RetrOgrAde, we take a look at favorite players and their position within the Amateur draft, the 2017 draft taking place June 12th-14th. The first amateur draft in MLB history was in 1965. The draft itself was the first attempt at “leveling the playing field” by letting the previous year’s unsuccessful teams have the first picks to try and pep up their lineup and help them compete. Prior to this, anyone could sign anywhere, as long as they were offered a contract, and that led to a still-present advantage for wealthier teams. The draft (similar to the fading luxury tax) was an attempt to offset this disadvantage. The result was an immediate win for the Kansas City Athletics who received the first pick in the first-ever amateur draft, choosing Rick Monday. Future Athletic Ray Fosse was drafted 7th in the first round by the Cleveland Indians. Other future Athletic players and/or coaches that were part of the first draft year included Gene Lamont (round 1, Detroit), Joe Keough (round 2, Athletics), Ken Holtzman (round 4, Cubs), and Sal Bando (round 6, Athletics)—all ahead of Tom Seaver in the 10th round and Nolan Ryan in the 12th.

Of these, who stands out as a player from start to finish that had my attention? I’d have to say Barry Zito. Some of it is because I felt San Francisco’s corporate culture ruined his groove. There was such magic between the Athletics players during Z’s time in Oakland. I almost felt as if he lost himself when he went to the Giants. He battled back. He struggled. He kept his head up. He struggled. He lost his hero, his father. And through it all he remained the Zito we always knew. When he came full circle to finish out at Oakland, there was something so satisfying and wonderful about that. Another player who still has my attention is Mark McGwire, my attention now as a coach. I felt awful for him and what he went through in the congressional hearings around performance enhancing substances. He wanted to speak the truth, but the government would not offer him immunity. So he could not speak. He could not tell about the culture of baseball, the business that it is, the pawns that these players become. Yeah, yeah…I know he made his choices. I’m still deeply troubled by the Roger Maris record being broken in this way. But for those of us in the stands in the ‘80’s at the time, we knew what was going on. Everyone knew. We just didn’t realize how bad it was for these players and how we contributed to their downfall. We are all culpable. And we’ve all learned a great deal in the last 30 years. So McGwire—such a stunning offensive player from the very beginning—a brilliant batsman…he still stands out for me.

So which draftees stand out for you? Give us your views in the comments below (and please list the year and round the player was drafted if you know it). Let’s get ready for the 2017 draft by strolling down memory lane a bit.

Note: For more information about 2017 draft, you might consider the following related topics: