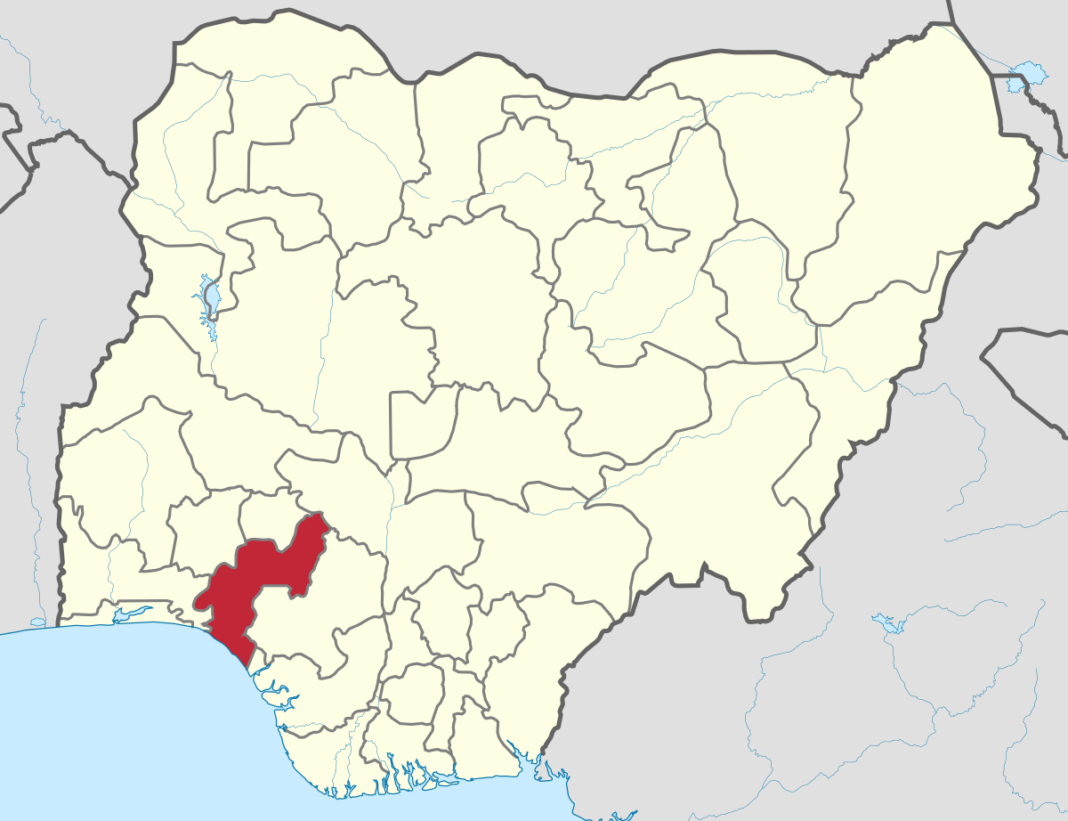 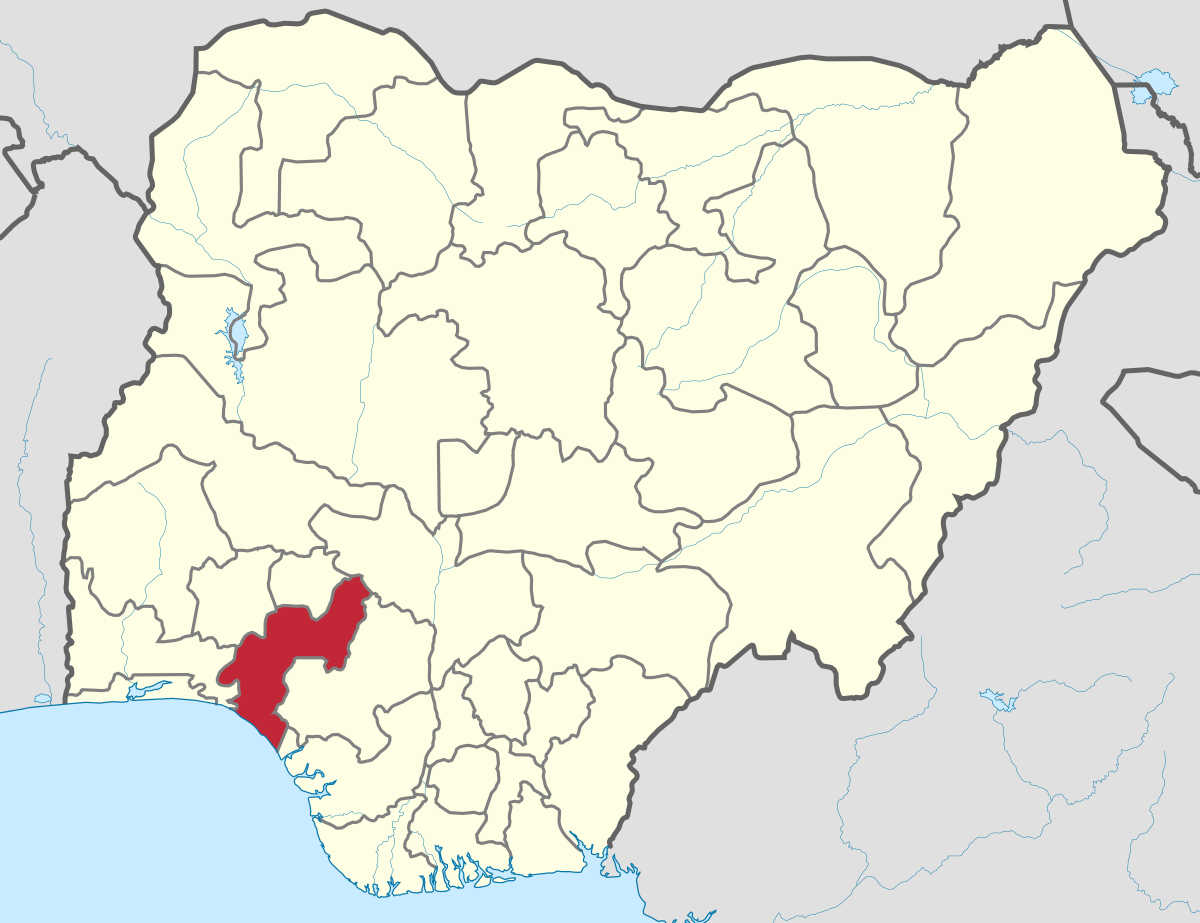 The people of Gedegede Community in Akoko North-West Local Government Area of Ondo State are currently in panic mood after alleged threats by suspected herdsmen to kill their monarch, Oba Walidu Sanni.

DAILY POST gathered that nine suspected Fulani herdsmen had during the week invaded the palace of Onigedegede of Gedegede over the stance of the monarch on the activities of the herdsmen in the community.

According to the monarch, he disclosed that the suspected herdsmen stormed his palace, harassed and threatened him.

He hinged the alleged threat on the recent report he lodged with the police as regards the continued destruction of his subjects’ farm produce and farmlands.

Oba Sanni also raised the alarm over threat posed by Fulani herdsmen to his life, his immediate family members and the entire community.

The monarch said he reported the case to the police after he seized a gun and a cutlass, which he deposited to the Divisional Police Officer, DPO, in charge of Okeagbe Police Station, Mr. Johnson Akintola.

According to him, his subjects were spoiling for a showdown following the herdsmen’s invasion of his palace and subsequent harassment, but the timely intervention of government saved the situation from snowballing into huge crisis.

Speaking at a stakeholders’ parley initiated by the state government in order to douse tension and apprehension in the council area, the monarch the timely intervention of Governor Rotimi Akeredolu, who deployed his Special Assistant on Security Matters, Alhaji Jimoh Dojumo, to douse the tension saved the tensed situation.

Dojumo, however, reiterated that carrying of arms and ammunition were prohibited while grazing in any part of the state.

Also, he said grazing between 6am and 6pm in the state was prohibited while no under-aged children should graze in the state.

Dojumo urged herdsmen to live with their host communities peacefully, assuring them that the governor would soon invite all the stakeholders for talks in a bid to find lasting solutions to the incessant clashes.