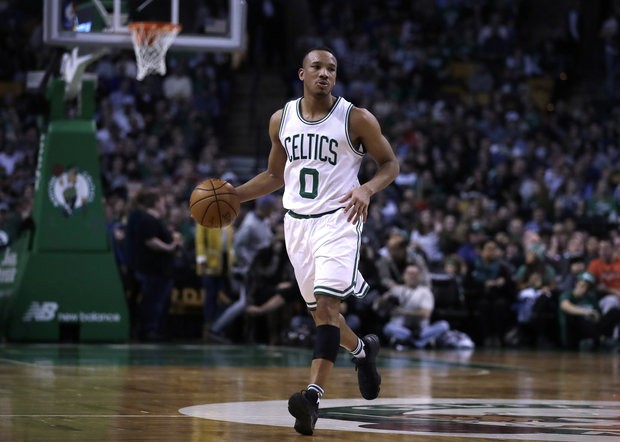 The Boston Celtics have some roster moves to make before they can sign free-agent forward Gordon Hayward to his reported max deal. The Celtics are doing what they can today to get that point after news of a reported trade between the Celtics and Pistons that will send defensive stopper Avery Bradley to Detroit …

The Pistons are sending Marcus Morris to Boston in the deal, league source tells ESPN. Lakers, Clippers were prominent in talks until end. https://t.co/hd01uMoEO7

A league source confirms to The News that the #Pistons are getting a 2019 second-round pick in addition to Avery Bradley for Marcus Morris.

The Celtics after the trade for Marcus Morris now have $30.8M in cap room enough for the Gordon Hayward $29.7M… https://t.co/hRJCB1vDkw

Here’s more from ESPN’s Adrian Wojnarowski about the reported trade:

The Los Angeles Lakers and LA Clippers were aggressive suitors for Bradley in the past 24 hours, league sources said.

Bradley is in the final year of his contract, and was unsure whether he fit long-term financially into Boston’s structure. Detroit could be aggressive in pursuing a new deal with him, something that Bradley has been keenly interested in, league sources said.

Last season, Bradley just missed out on making the All-Defensive second team, but did make an All-Defensive team in 2012-13 and 2015-16 seasons.

Don’t think Avery was going to give #Celtics some type of hometown discount to stay. He was fully aware he was underpaid.