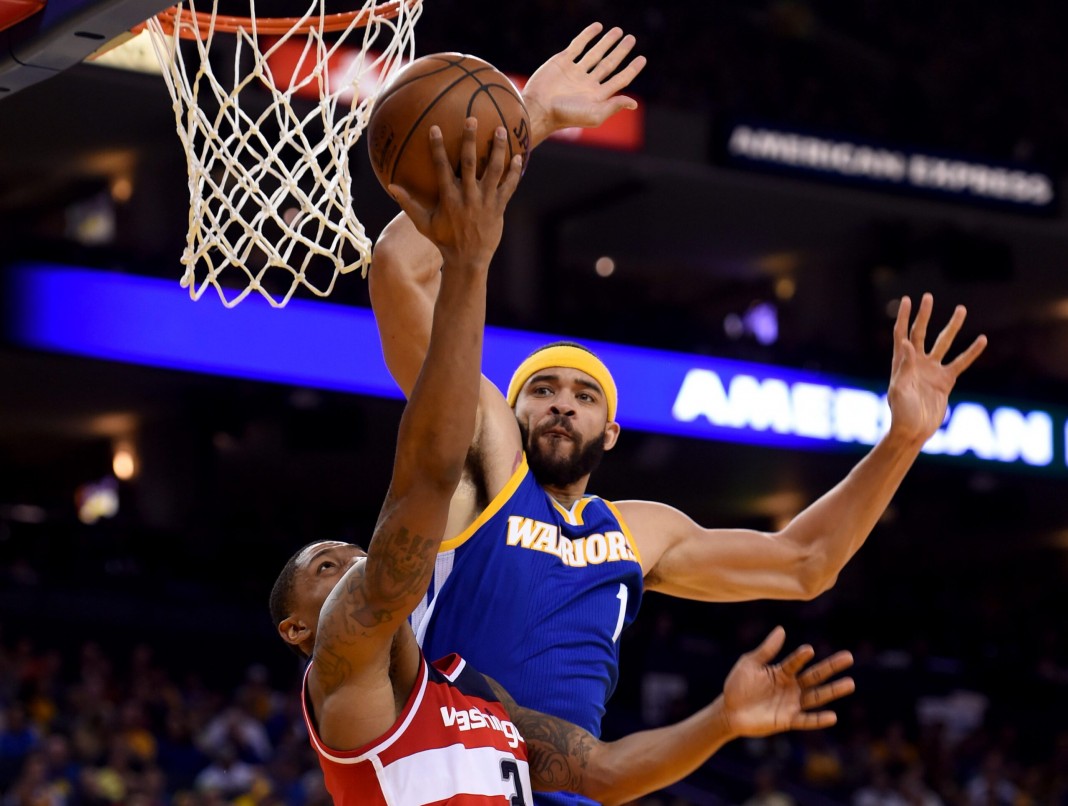 It looks like the Golden State Warriors are going to (mostly) get the band back together.

JaVale McGee is the latest member of the Golden State Warriors to choose a return to the Bay, according to a report from ESPN’s Chris Haynes.

For McGee, Golden State is where he experienced some sort of hoops redemption, averaging 6.1 ppg and 3.2 rpg for the title-winning Warriors.

McGee would give the Warriors a complete 15-man roster.