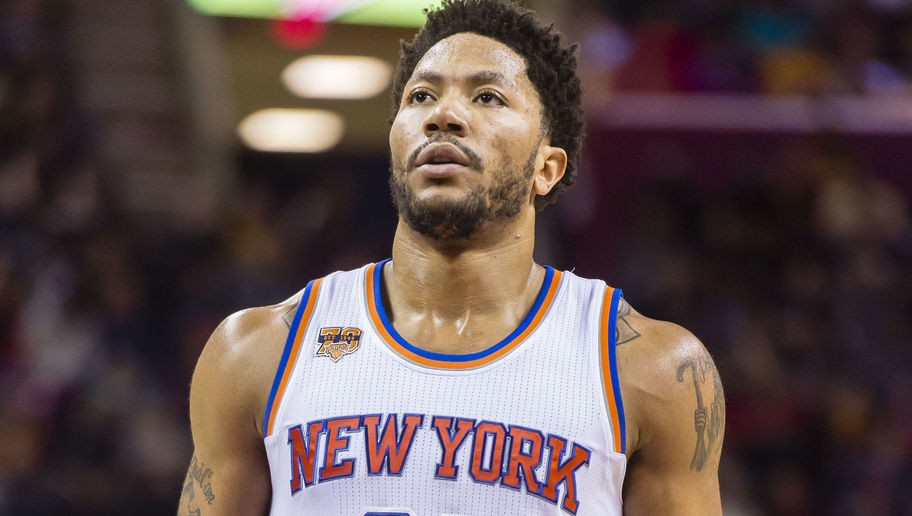 CLEVELAND — Derrick Rose is going one-on-one with the Cavaliers.

The free agent guard and former league MVP is meeting Monday with the Cavs to discuss a contract, two people familiar with the negotiations told The Associated Press.

Rose, who played for the New York Knicks last season, is in Cleveland to meet with the club’s front office, according to the people who spoke to the AP on condition of anonymity because of the sensitive nature of the talks. The defending Eastern Conference champions have had serious discussions with Rose and his representatives over the past week.

The 28-year-old Rose averaged 18 points and 4.4 assists in 64 games last season, his eighth since being drafted first overall by Chicago in 2008. He was named the league’s MVP in 2011 while with the Bulls. Rose’s career has been hampered by knee injuries. He sat out the entire 2012-13 season following knee surgery.

The Cavaliers are way over the salary cap and can only offer Rose a one-year deal for the veteran’s minimum of $2.1 million. But the possibility of playing alongside LeBron James and contend for a title could offset any financial concerns for Rose.

However, he could be joining Cleveland at a turning point for the franchise. Last week, All-Star point guard Kyrie Irving asked the team to trade him, a development that rocked the organization and sent shockwaves through the league.

Rose was initially viewed as a possible backup to Irving, but he could now be a starter if the Cavaliers make a deal for one of the league’s best guards.