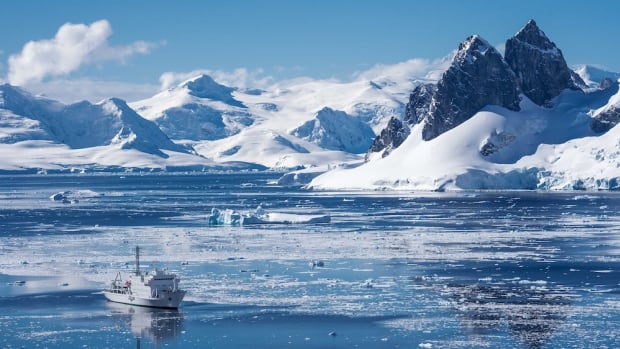 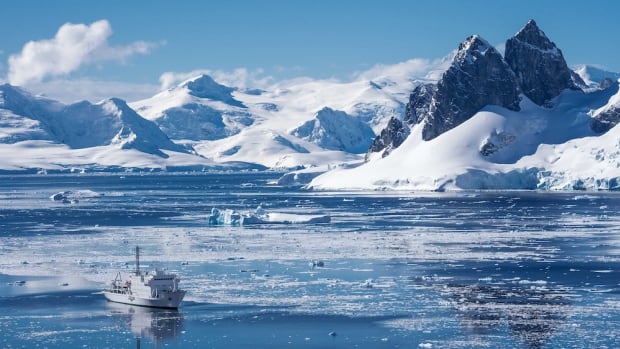 The Transportation Safety Board of Canada is calling for mandatory risk mitigation measures for vessels operating in the Canadian Arctic after a passenger boat ran aground nearly three years ago.

The vessel Akademik Ioffe was grounded in the western Gulf Boothia near Kugaaruk, Nunavut, with 102 passengers and 61 crew on board in August 2018.

The coast guard, along with the Canadian military, evacuated all passengers and the ship had serious damage to its hull.

It also spilled 81 litres of fuel oil into the ocean.

A report released Friday by the safety board says the boat went through a part of the Canadian Arctic that hadn’t been mapped to modern standards, and where none of its crew had ever been.

The vessel then entered shallow waters where it sailed for over four minutes before it was grounded because its alarm system to detect low water had been turned off.

The board also says the vessel’s safety operations didn’t meet the international standard and emergency procedures for the vessel being grounded didn’t exist.

Federal Transport Minister Omar Alghabra, was not available for an interview with CBC News. In a statement, a spokesperson for the minister said the government welcomes the board’s report.