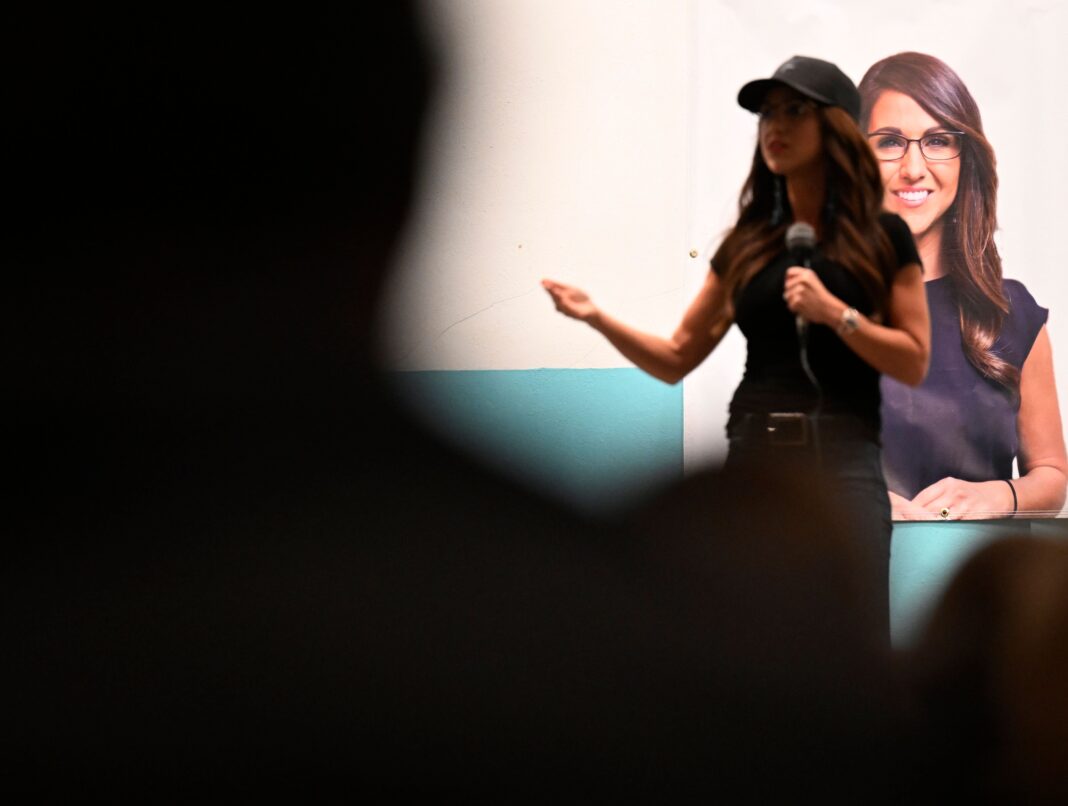 Rep. Lauren Boebert (R-Colo.) has survived an unexpectedly strong challenge from Democrat Adam Frisch, who conceded Friday more than a week after the election.

Boebert’s near-loss occurred in a surprisingly bad midterm cycle for Republicans, who had hoped a “red wave” would sweep them into control of Congress.

Republicans will have a slim House majority next year, though by how many seats remains unclear, as some races are still too close to call.

On election night, Frisch appeared to have a sizable advantage, but the lead steadily winnowed. It turned out that Democrats’ strong showing in the midterms wasn’t enough to get rid of Boebert.

In her first term in the House of Representatives, Boebert quickly emerged as one of the most extreme and inflammatory members of the Republican conference, vowing to carry a gun into the Capitol.

On the morning of the Jan. 6, 2021, insurrection, she declared on Twitter: “Today is 1776,” as though refusing to certify Joe Biden’s victory amounted to a new Declaration of Independence.

As a mob lay siege to the U.S. Capitol that day, Boebert creepily tweeted: “The Speaker has been removed from the chambers” after police moved House Speaker Nancy Pelosi (D-Calif.) and other top lawmakers to a secure location.

Boebert has also described a Muslim colleague, Rep. Ilhan Omar (D-Minn.), as a member of the “Jihad squad,” and repeatedly insinuated that Omar is a terrorist because of her faith. Omar called on House Minority Leader Kevin McCarthy (R-Calif.) to censure Boebert, who ultimately faced no sanction, though the House did adopt a resolution condemning Islamophobia in response to Boebert’s remarks.

During Biden’s State of the Union address earlier this year, Boebert heckled the president as he spoke about his son’s death.

During a debate last month, Frisch described himself as a bipartisan problem-solver, in contrast to Boebert.

“She seemed to be more focused on herself and traveling around the country,” Frisch said. “I see that her and her mentor Marjorie Taylor Greene are the leaders of this ‘angertainment’ industry that’s been talked about, and I think people want the circus to stop.”