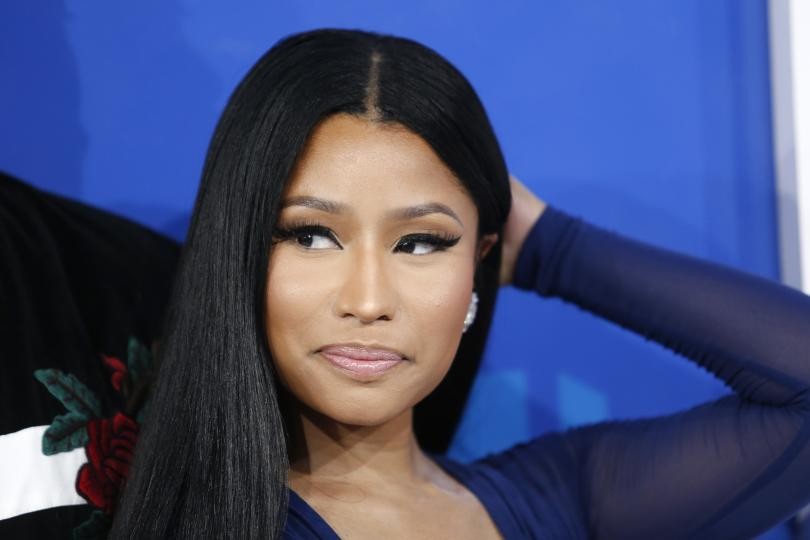 How is @RealRemyMa this DUMB. @NICKIMINAJ is closing the show and you got a commercial break ma. ???? #VMAs pic.twitter.com/tQ46SFpQjh

Words can be short and sweet, but their echoes can be truly endless.

During tonight’s MTV Video Music Awards, Terrence J and Remy Ma appeared during a commercial break to tease viewers about what was to come.

“Keep it locked because the votes are tallied and it’s about time to reveal your Best New Artist,” the rapper shared. Terrence added, “Plus 30 Seconds to Mars brings a heated performance of their new single.”

With three little words, the Internet was quickly reminded of Remy Ma’s 10-year feud with Nicki Minaj that may not be settled after all.

“Aww cute , remy ma was on tv for not even a minute and STILL found a way to mention nicki  #VMAs,” one user shared. Another follower added, “Remy Ma so annoying. Im not even a Barb but this beef so tired.”

One viewer, however, had a different perspective. “yall can drag remy ma to hell and back all u want but it will never change the fact that she destroyed Nicki & won the beef,” he wrote. “Facts are facts.” Gotta love pop culture!

Ultimately, Nicki was also in attendance at the Forum in Inglewood where she helped close out the show with Katy Perry thanks to a performance of “Swish Swish.”

As to where Remy Ma was during the act, we cannot confirm her location.