Reign Series Finale Brings Mary’s Journey to an End: Did The CW Follow the History Books? 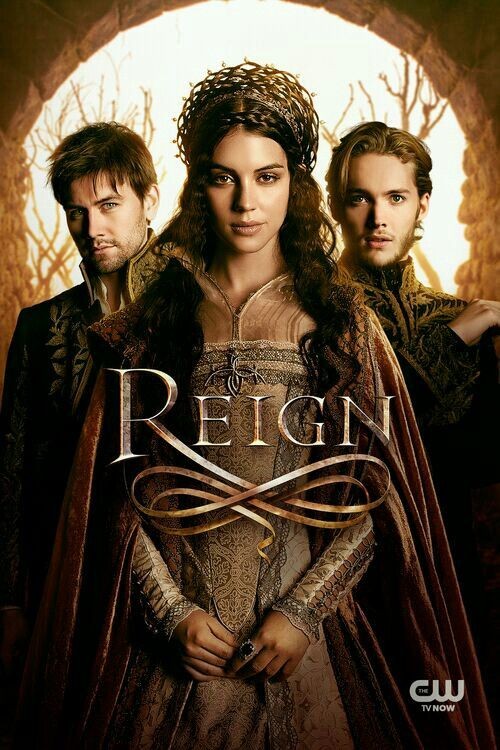 Queen Mary’s reign has come to an end.

After four seasons, Reign aired its series finale on The CW on Friday night, bringing Mary’s (Adelaide Kane) story to an end. We’d say spoiler alert, but, like, read a history book once in a while, kids!

As expected, and has it happened in real-life, Reign‘s finale ended just how Mary’s life did: she was beheaded in 1587, with the show staging a 21 year time-jump in the final moments. And insanely enough, Mary and her cousin Queen Elizabeth (Rachel Karsten) never came face-to-face, despite Mary becoming Elizabeth’s prisoner.

Prior to the time-jump, and Mary’s execution, viewers see her arrested for her hand in the murder of her husband Lord Darnley (Will Kemp), after he becomes sick with syphilis and kidnaps their son, James. (In real-life, she went on to marry Bothwell [Adam Croasdell], who murdered Darnley, prior to her imprisonment for being found guilty of plotting to assassinate her cousin.)

And in the 21 years, Mary, then 44, never got to see James again, though he did plead with Elizabeth to spare his mother’s life. “I often wonder what choice she had,” he says, when a bitter Queen Elizabeth says Mary’s choices “ruined” her.

Despite James’ pleading (“We both have what is rightfully hers!”) and Elizabeth’s clear struggle with the choice at hand (“I cannot have her blood on my hands and I cannot let her go”), in the end, Mary is beheaded, the end we all knew was coming when the series began in 2012.

Fortunately, we are spared the actual sight of Mary’s beheading, and instead are treated to quite the surprise.

Mary wakes up in bed, across from Francis (Toby Regbo), who tells her, “I’ve been waiting for you.” When she questions if this is real, he tells her, “Nothing is more real. I love you. I always have.”

What follows is a beautiful montage of Mary’s life: her loves, her friends, her battles, her struggles, and her relationship with Francis.

What did you think of Reign‘s series finale? Sound off in the comments.