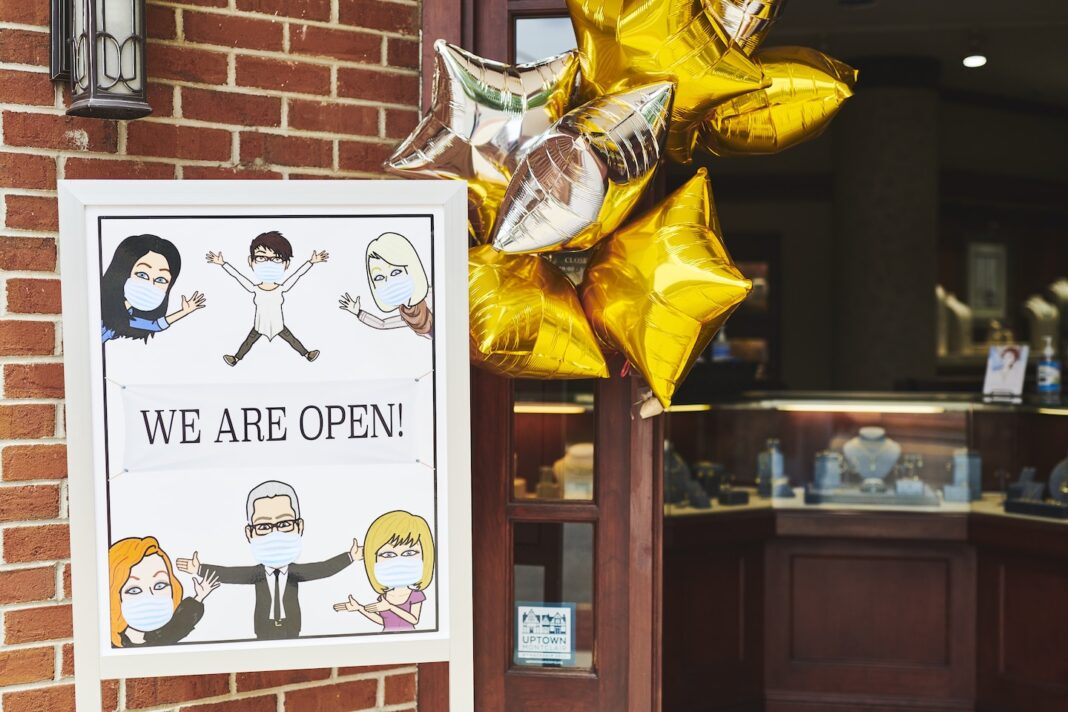 “Significant uncertainty remains about the timing and strength of the recovery,” Powell told a Senate banking panel. “Until the public is confident that the disease is contained, a full recovery is unlikely,” he added.

While overall retail sales are still down 8 percent since February, just before the pandemic swept the nation, spending rose across all categories in May, the Commerce Department reported Tuesday. Sales at clothing stores nearly tripled from a month earlier. Some of the largest gains were at furniture stores, where sales rose 90 percent, and at sporting goods, musical instrument and book stores where they grew 88 percent. Sales in electronics and appliance retailers were up 51 percent. Restaurants and bars, meanwhile, notched a 29 percent increase in sales, while online sales rose 9 percent.

The monthly jump in retail sales sent markets soaring. The Dow Jones industrial average surged more than 3 percent at its open, but scaled back its gains to about 2.4 percent, as investors cheered the retail sales, as well as news of a possible medical treatment for covid-19. The Standard & Poor’s 500 index was up 2.2 percent midday, and the tech-heavy Nasdaq composite rose more than 1.5 percent.

Yet, economists continue to warn that the economy remains on shaky ground. Powell on Tuesday emphasized that both the public health crisis and recession have unevenly targeted the country’s lowest-income households, noting that some of the jobs lost to this economic crisis could be gone forever.

“The longer the downturn lasts, the greater the potential for longer-term damage from permanent job loss and business closures,” he said to the Senate Banking, Housing and Urban Affairs Committee Tuesday morning. “Long periods of unemployment can erode workers’ skills and hurt their future job prospects.”

Service-sector jobs in retail and hospitality were among the first to go when the pandemic hit. But the impact has cascaded into white-collar industries in recent weeks, with major airlines and professional services firms announcing fresh rounds of layoffs. Economists say it could take years for retailers and shoppers to bounce back from the economic devastation of the ongoing pandemic.

“It is too early to celebrate,” economist Diane Swonk, wrote in a note to clients on Tuesday. “Stimulus checks, along with enhanced unemployment benefits, helped many to weather the shutdowns, but food lines lengthened as only about half of renters were confident they could pay rent in May. High-end consumers were much more confident as their stock portfolios rallied. They also may be feeling a false sense of security in their jobs.”

The May bounce in retail sales follows two months of record-breaking declines, as Americans abruptly pulled back on discretionary spending. Retail sales fell 8.3 percent in March, and 14.7 percent in April, which is a revised figure.

“We’re seeing some rebound, but overall these are still … low numbers,” said Andrew Lipsman, a retail analyst for market research firm eMarketer. “The reality is, we still have high unemployment numbers, and despite the feel-good momentum of the last month, the consumer economy is still not on very strong footing.”

In all, consumers spent $485.5 billion in May on retail goods, groceries and gas. And 17 percent of sales —$86.4 billion — were purchased online.

A number of national chains — including Nordstrom, Gap and Macy’s — reopened their stores last month with new safety measures and curbside pickup options. Retailers say shoppers have begun trickling back, albeit cautiously. Although spending at clothing stores jumped 188 percent in May, overall sales are still down 63 percent from a year ago.

At Adeline, a women’s clothing boutique in Dallas, sales have been steadily rising since reopening the first week of May, with shoppers stocking up on summer clothing and dresses for graduation parties.

“The first couple of weeks after we reopened were slow, but it keeps picking up as the weeks go by,” said owner Graeme Gehring. “Now we’re super busy every day. People are excited to buy cute clothes.”

Consumer spending, which typically drives 70 percent of the nation’s economy, has dropped sharply in recent months. The pandemic has also hastened a wave of retail bankruptcies, with iconic chains such as J. Crew, Neiman Marcus and J.C. Penney filing for Chapter 11 protection in May.

“The disruption caused by the pandemic has done strange things to our perception of numbers,” Neil Saunders, managing director of GlobalData Retail, wrote in a note to clients. “Usually, a 7.7% year-over-year decline in retail sales would be an unmitigated disaster — but in the context of everything that is going on, the outcome is palatable.”

Roughly 21 million Americans are still without jobs. The official unemployment rate, at 13.3 percent, is higher than it was during the peak of the Great Recession. Even though U.S. employers added 2.5 million jobs in May, economists say ongoing uncertainties about the public health crisis and the economy have made it difficult to know when consumers and businesses might return to spending levels more common in the past few years.

“The numbers are improving because of staged reopenings around the country, but the economy will remain soft for some period of time,” said Brian Marks, an economist and senior lecturer at the University of New Haven. “People need to have trust, confidence and faith — both in the economy and in monitoring and testing [of the coronavirus], social distancing and, ultimately, a vaccine. But we’re not there yet.” 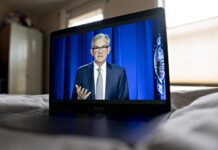 Powell warns recession ‘has not fallen equally on all Americans,’ public... 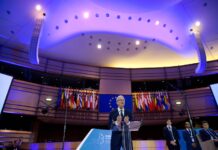 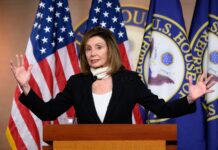 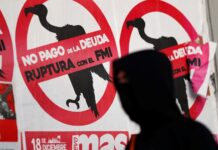 Argentina is on the verge of defaulting on its debt again.... 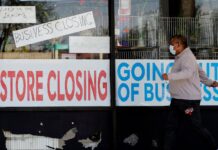