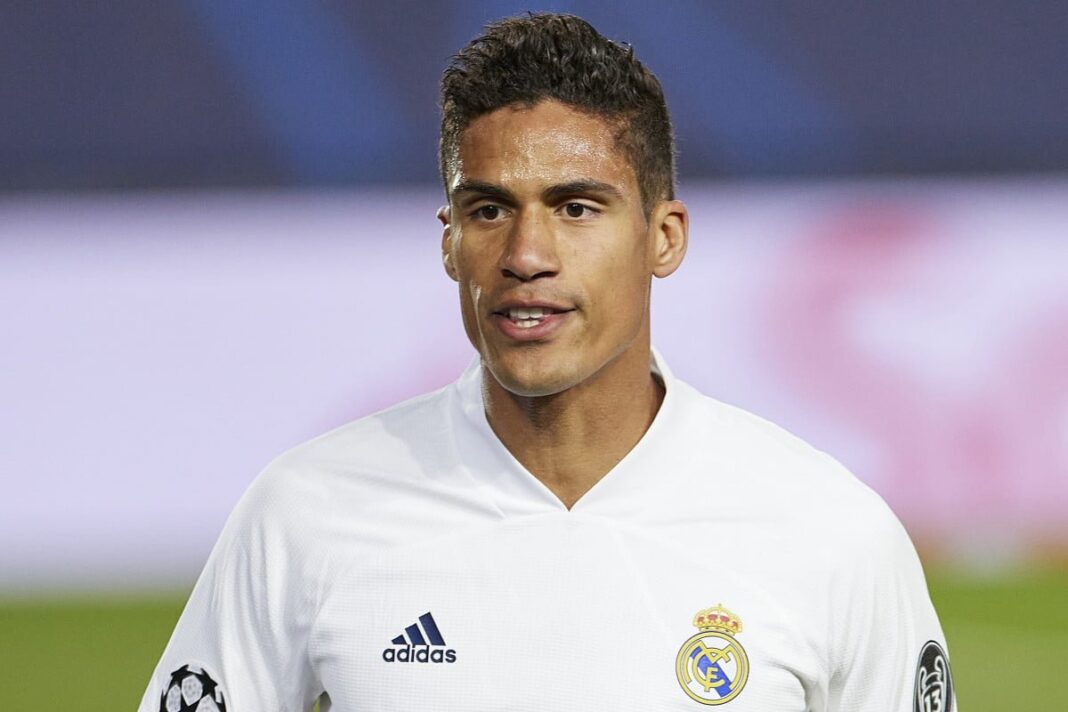 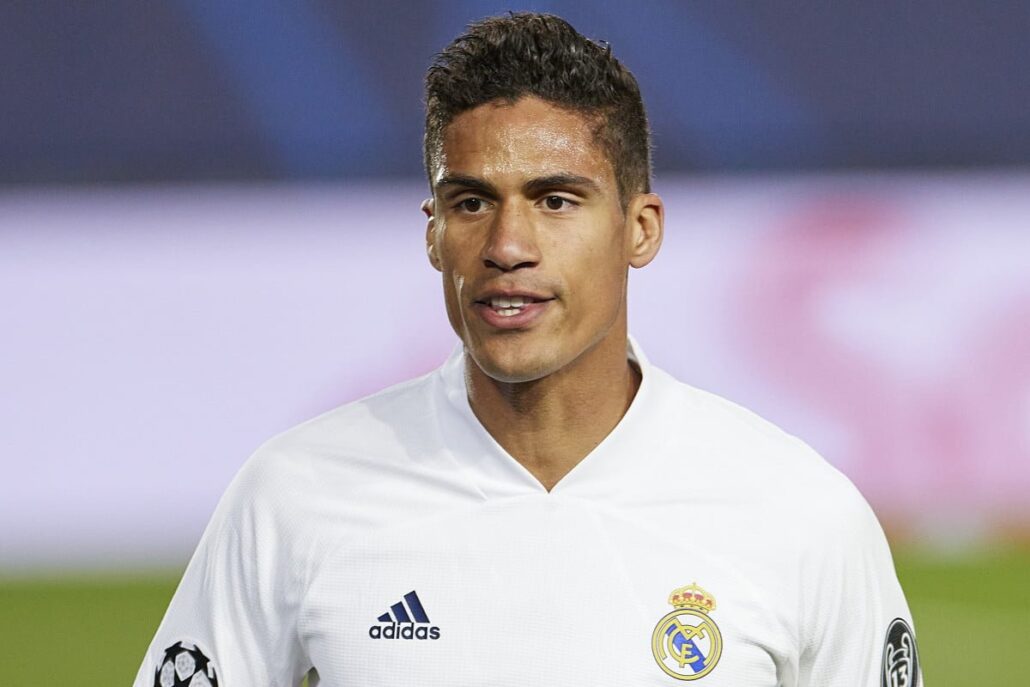 Marca said Real Madrid has now accepted that Varane will not sign an extension to his current contract, which expires next summer, and the Los Blancos are now actively looking to sell the France international.

Varane has drawn the interest of Man United this summer.

After securing a £73.1m deal to sign Jadon Sancho from Borussia Dortmund on Thursday, Man United is now focusing on recruiting a new center-back to bolster the Red Devils’ defensive options ahead of next season.

Although Villarreal’s Pau Torres is also on Man United’s shortlist if an agreement for Varane cannot be reached.

The report added that Real Madrid would be open to an offer of €50m (£43m) for the 28-year-old center-back and have now authorized the player’s agent to negotiate directly with Man United over a potential deal.