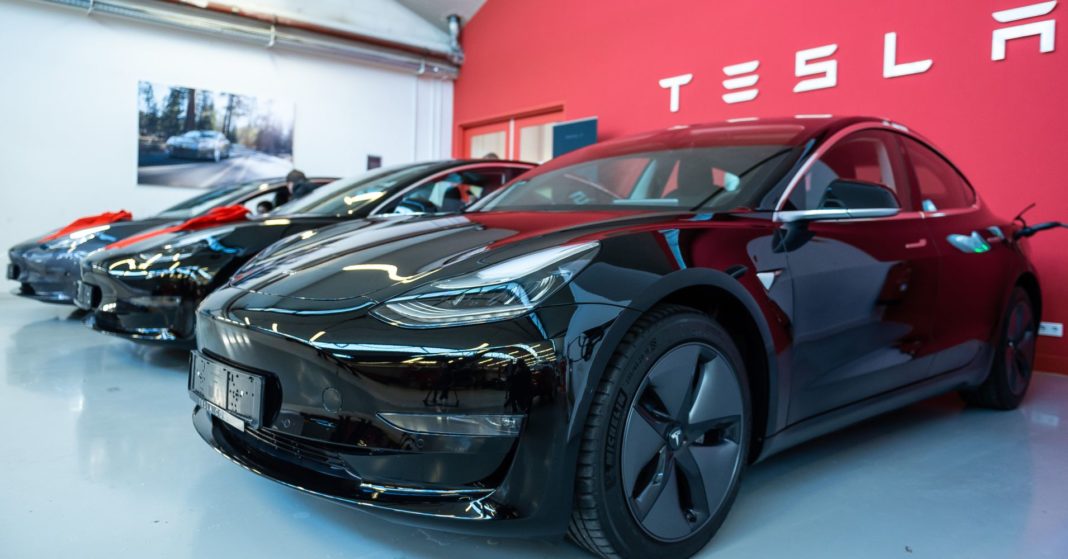 Tesla CEO Elon Musk sent an e-mail to all employees on Thursday urging them to volunteer to help out with deliveries, no matter their role.

The move is typical — Tesla execs, including Musk, usually call for “all-hands on deck” to try to meet end-of-quarter goals.

However, the company is making do with fewer hands than it had to help at the fourth quarter of 2018.

Tesla recently made deep cuts to its workforce with layoffs in January, and some store closures following that. Even more store closures are yet to come, but the company has said it is still evaluating which locations should remain.

A Tesla spokesperson said that as of the week of March 4, the company employed more than 40,000 people. In its 2018 annual report, Tesla said it had 48,817 employees. The company has not disclosed exactly how many people it has laid off this year.

But in the e-mail to all employees on Thursday, the CEO painted Tesla’s delivery problem as a “good one to have.” He wrote, “This is the biggest wave in Tesla’s history, but it is primarily a function of our first delivery of mass manufactured cars on two continents simultaneously, and will not be repeated in subsequent quarters.”

As hype over the Model 3 in the U.S. dies down, and attention shifts to Tesla’s forthcoming Model Y and semitruck, Wall Street is watching Tesla’s sales numbers in Europe and China for hints at the company’s potential to grow into a mainstream car-maker. Musk noted both regions in his email.

“What has made this particularly difficult is that Europe and China are simultaneously experiencing the same massive increase in delivery volume that North America experienced last year.”

Wedbush analyst Dan Ives mentioned the importance of overseas markets in a bullish note to investors on Wednesday:

“While there are Street worries that some European unit shipments might spill over into the second quarter and out of the first-quarter, which could skew linearity in the first half of 2019, we believe the Street is well aware of this potential timing dynamic and ‘air pocket’ quarter as underlying pent-up demand looks robust on this new European frontier based on our analysis.”

Ives also sees China as a potential growth catalyst for Tesla, on the heels of recent price cuts that could make Tesla vehicles more accessible to customers there.

Here’s the email in its entirety.

For the last ten days of this quarter, please consider your primary priority to be helping with vehicle deliveries. This applies to everyone. As challenges go, this is a good one to have, as we’ve built the cars and people have bought the cars, so we just need to get the cars to their new owners!

What has made this particularly difficult is that Europe and China are simultaneously experiencing the same massive increase in delivery volume that North America experienced last year. In some locations, the delivery rate is over 600% higher than its previous peak! This was further exacerbated by supplier shortages of EU spec components and a sticker printing error on our part in China that were only resolved in the past few weeks.

North America is also stressed, as the final month of this quarter is almost all North America builds. Moreover, for the first two weeks of March, most cars were sent from our factory in California to the East Coast to ensure arrival before the end of quarter.

The net result is a massive wave of deliveries needed throughout Europe, China and North America. This is the biggest wave in Tesla’s history, but it is primarily a function of our first delivery of mass manufactured cars on two continents simultaneously, and will not be repeated in subsequent quarters.