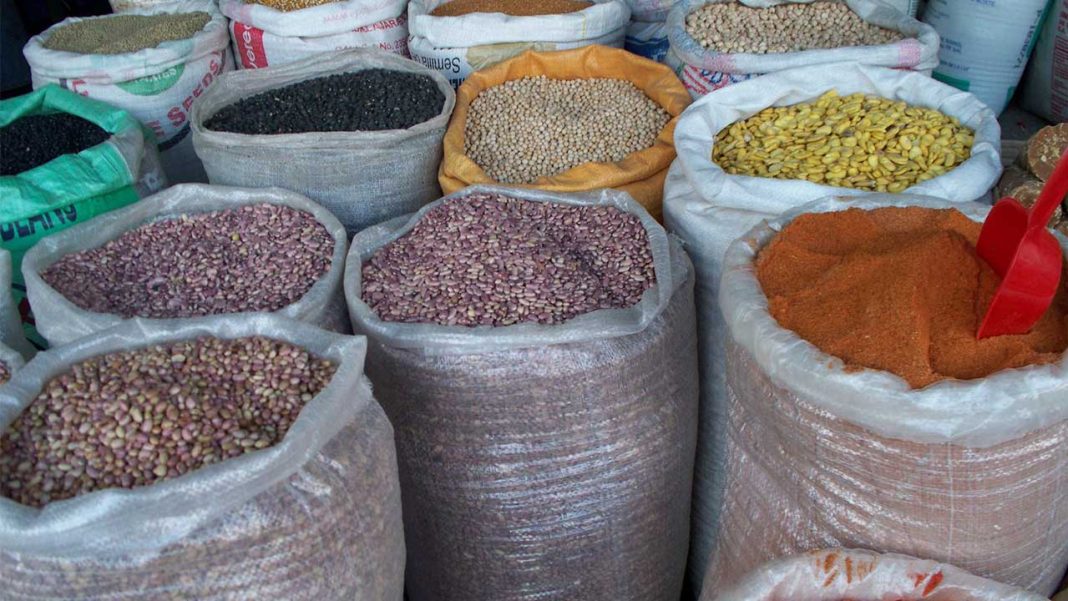 Ramadan The prices of foodstuffs such as beans, maize, millet, and others have continued to rise in Kaduna.

Although, the Sultan of Sokoto, Alhaji Muhammad Abubakar III, on March 16, 2022, appealed to traders to avoid increasing prices of foodstuffs as Muslims’ month of fasting approaches, reminding traders to be wary of the day of judgment, and urged them not to increase the price at the detriment of consumers.

Also read: The Two High School Musical Stars That Didn’t Get Along On Set

However, traders across Kaduna markets on Wednesday, said the price of their foodstuff is determined by the price quoted by the middlemen.

They agreed that this month is a holy month, where people share their love with one another, but it all depends on the size of the pocket, or the purchasing power.

According to Mrs Juliana Sandara, who sells both wholesale and retail, “sometimes, we buy from the middlemen, if we cannot get it from farmers. Middlemen also buy from farmers and sell directly to us. In this case, the price must increase not minding whether we are in the holy month or not.

“It’s well known for everyone in this country, that bandits do not allow farmers to go to their farms anymore.

“In this case, the little they farm, they reserve it for their families. It’s only when they are pressed so hard, would they take little to the market, or sell to the middlemen who are already their customers.”

Now, the few commodities in the market are not chasing a large number of buyers. Here, the seller is like a king, who quote different prices,” she said.

Also, Hajia Mariam Na’Allah who sells yam, beans, garri, pepper, and millet said she reserves all she has in the shop for her family who is participating in Ramadan fasting.

“Prices of foodstuff keep increasing every day. Wholesalers are afraid of going to the bush markets to buy foodstuff because of bandits’ attacks. Some Muslim brothers who sell, do not want to transact business, as they participate fully in this Ramadan fasting. Where do you want foodstuff to come from?” She asked.

in Kakuri market on Wednesday showed that a muddle of rice goes between N850 naira against N750, while the same measure of garri goes between N600, instead of N350