Queen Of Hip Hop, Cardi B Is Set To Visit Nigeria And Ghana In December 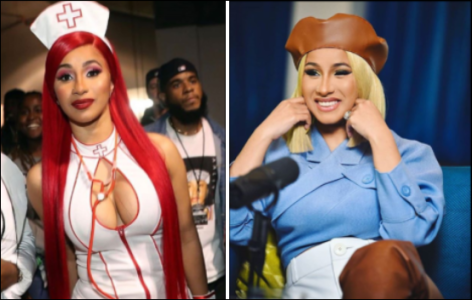 Queen Of Hip Hop, Cardi B Is Set To Visit Nigeria And Ghana In December

American rapper and queen of hip hop, Cardi B, is set to visit Nigeria in December. It was gathered that the Bodak Yellow crooner is to headline a major festival that will also feature other A-list Nigerian entertainers. 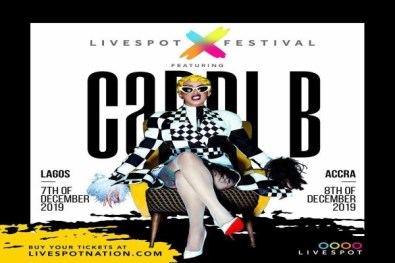 While some fans of the rappers are losing their minds and getting set to party hard in December, the festival organizers have managed to keep some other fans excited with anticipation as they have announced that the full list of other artistes set to perform will be announced at a later time.

According to reports, Cardi B is set to perform in Lagos on December 7 and head over to Ghana on December 8 to meet her Ghanaian fans. It is set to be an amazing time.

By now you must have heard the big news! And if you haven’t, let’s be the first to tell you, The Queen of hip-hop will be making her first visit to Lagos on December 7 for #LivespotXFestival! ??