Quebecers head to the polls today to elect their next government 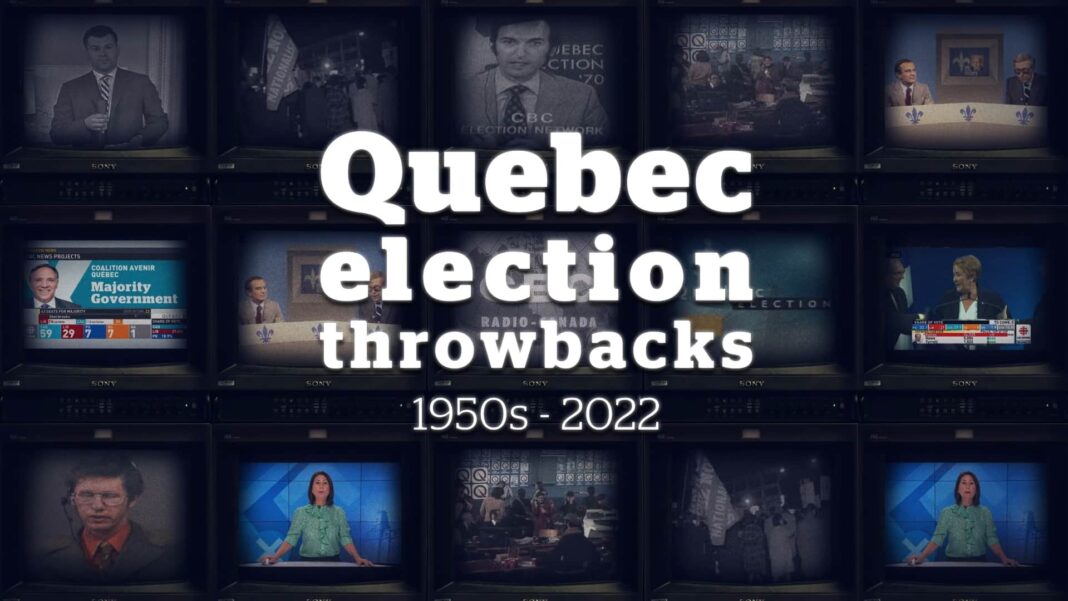 After more than five weeks of listening to promises by candidates from across the political spectrum, the day has finally come for Quebecers to have their say on who will form the next government.

It’s election day, and polling stations will be open from 9:30 a.m. until 8 p.m. to allow you to cast your ballot. Click here to find out what riding you’re in and where you need to go to vote.

Remember, on polling day, every adult who works full or part time is entitled to four hours to vote with no reduction in pay or other penalty, although an employee must request this time off in advance, among other conditions.

Before heading out, make sure you have everything you need to show you are eligible to vote, including a piece of ID such as your driver’s licence, health card or Canadian passport. It would also be wise to bring along the yellow reminder card you should have received in the mail from Élections Québec to expedite the voting process.

But most important, make sure you’re registered on the list of electors before setting out for the polls. You can find everything you need to know about the voting process in our Quebec election tool kit.

You haven’t yet decided which candidate to vote for, and you are looking to brush up on where the five main parties stand on this election’s most pressing issues? Head to CBC’s Platform Tracker for an overview.

WATCH | A compilation of election specials straight from the CBC archives: 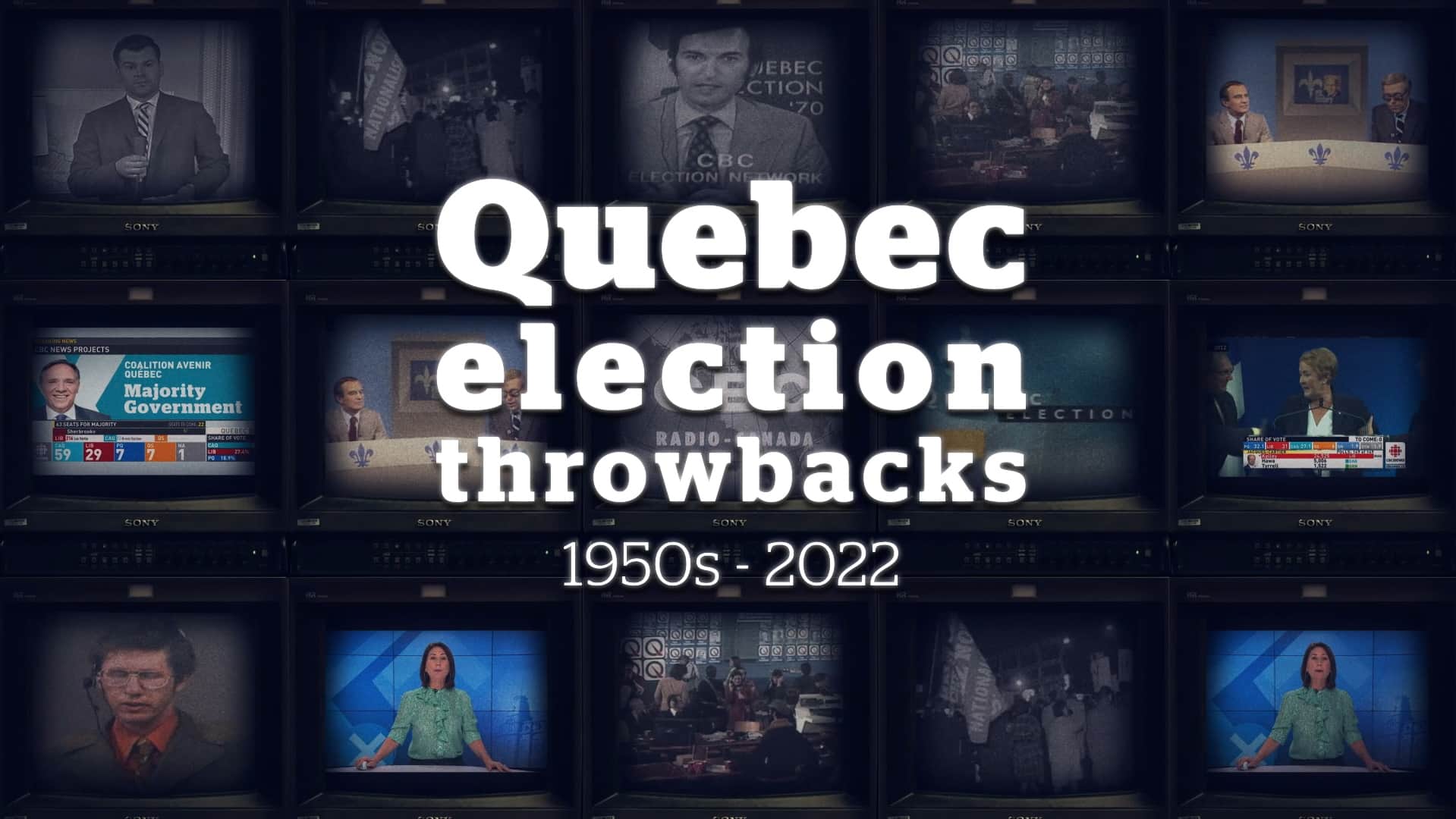 A snapshot of Quebec election specials from the 1950s to today

We’ve dusted off the film reels to bring you a compilation of election specials straight from the CBC archives. Starting in the 1950s, through the wacky hairdos of the 1970s and ’80s all the way to our new studio in Montreal — have a look.

While thousands of voters are expected to queue up at polling stations across the province throughout the day, a record number of people have already voted in advance polls.

Some 23 per cent of Quebec’s 6.3 million eligible voters cast an early ballot — almost double the percentage that voted early in the 2018 election, according to Élections Québec.