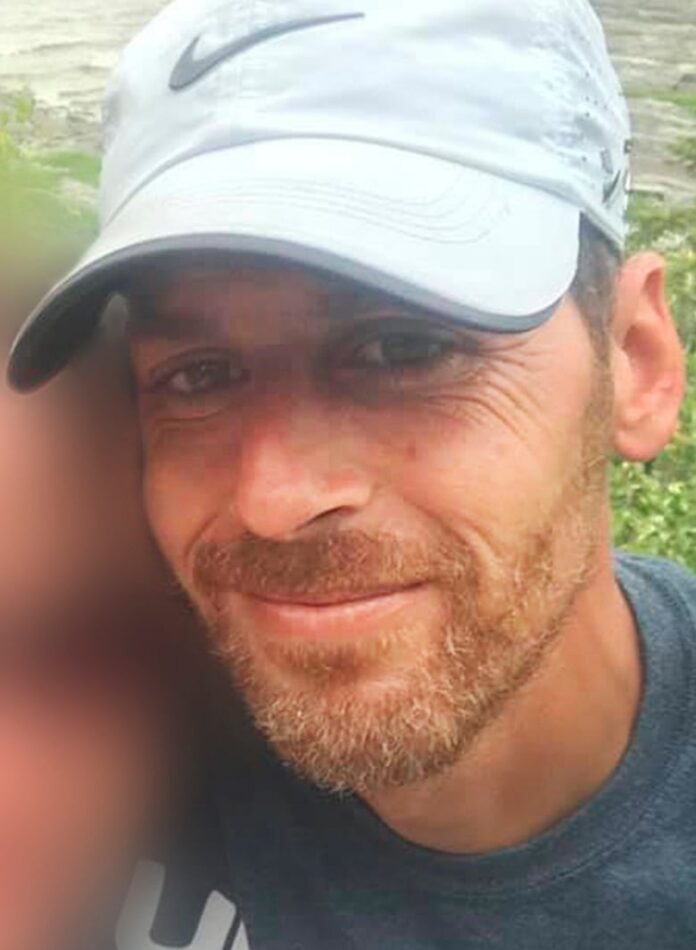 Amélie Lemieux wept uncontrollably as she looked over a colourful, makeshift shrine of stuffed animals, heartfelt messages, candles and flowers placed in a park’s gazebo to honour her two little girls who were found dead in a Quebec forest on Saturday.

After visiting the memorial in Lévis, Que., on Monday, Lemieux thanked all those who have offered her and her family support since her daughters, 11-year-old Norah and six-year-old Romy, went missing on Wednesday.

She then addressed her two “beloved princesses” directly as she gave in to tears.

“From the first breath, I loved you both unconditionally. You are my whole life, my reason for being,” she said.

“When I look up into the night sky, you will be the stars that will guide me through my immeasurable pain. I love you madly. I love you forever.”

Provincial police have narrowed their search for the girls’ father, 44-year-old Martin Carpentier, to a forested area off Rang Saint-Lazare, a country road in Saint-Apollinaire, southwest of Quebec City.

He is wanted in connection with their deaths.

Amélie Lemieux wept uncontrollably as she told her beloved princesses that they are her “whole life.” They were found dead on Saturday in a Quebec forest. 1:44

Police spokesperson Sgt. Ann Mathieu said officers are now focusing on the heavily wooded area after officers found objects there Sunday, leading them to believe Carpentier is nearby.

“It’s not impossible that he’s still alive, but we have to consider that, with the time passing by, maybe he’s not,” Mathieu said.

“We’re still searching. We never saw Martin Carpentier. We never had any contact with him. The information that we possess is related to the citizens that report having seen him.”

Police hope to find Carpentier alive, as he is the only one who can clearly explain the progression of events leading up to the death of the two girls.

Carpentier was last seen with his daughters in a convenience store in the Saint-Nicolas neighbourhood of Lévis.

An hour after that, Carpentier’s vehicle crashed about five kilometres west of the store, on Highway 20. Police found the car badly damaged and abandoned.

An Amber Alert was issued for the girls on Thursday, and concluded two days later when the girls were declared dead at hospital.

Mathieu said that all evidence so far leads police to believe Carpentier was in the car with his daughters at the time of the crash, but the only one who could tell them that for sure is Carpentier himself.

“Martin Carpentier is the key to understanding the entire event,” Mathieu said.

The dense forest in the area as well as the humid and rainy weather over the weekend have made the search particularly challenging, she said.

Though police had previously used the help of volunteers in their search for the girls, Mathieu is now calling on residents to stay away from the area so as not to slow down the investigation.

She is also asking that Quebecers avoid misinformation and rumours that have been circulating about the case online.

Canadian soldiers helped officers with their search of the area over the weekend but have since left. Mathieu said they can be called back if the need arises.

Premier François Legault said Monday that, like the rest of the province, he is shocked and saddened by the death of the two girls. He urged anyone in crisis to get help.

“Anybody who is at the end of their rope, as they say, before doing something stupid, please call and ask for help. There is no shame in getting support.”