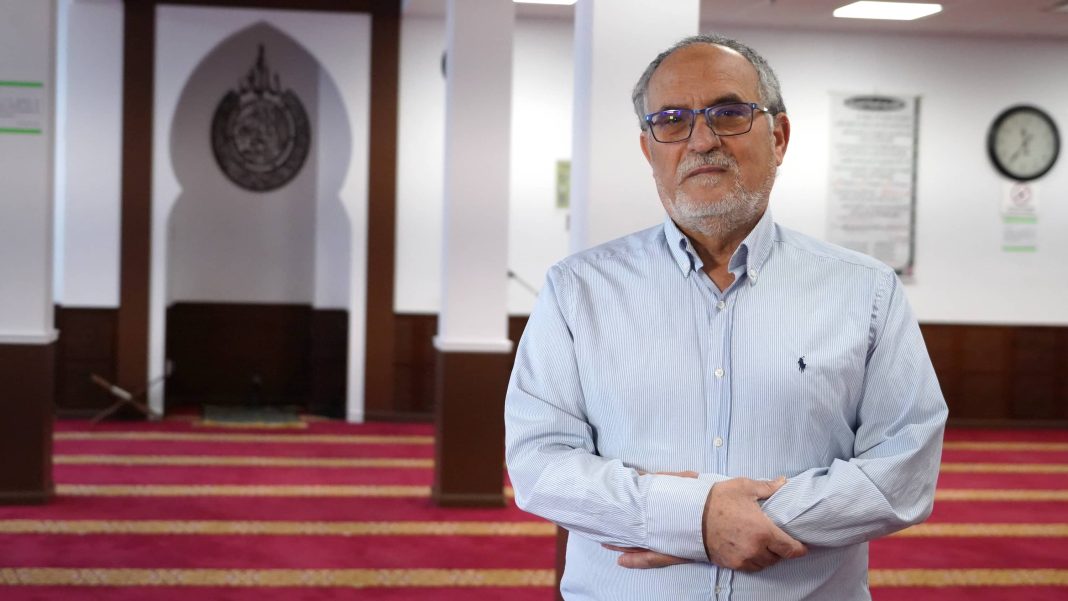 In a historic decision that will affect sentences for the most serious crimes across the country, the Supreme Court of Canada has ruled that the gunman who killed six people in a Quebec City mosque cannot wait more than 25 years before being eligible for parole.

Alexandre Bissonnette pleaded guilty to six counts of first-degree murder and six counts of attempted murder for his attack on worshippers at the Islamic Cultural Centre on Jan. 29, 2017. He was 27 at the time.

Crown prosecutors had asked the country’s top court to impose a 50-year wait for parole eligibility on Bissonnette.

Friday’s decision was unanimous, with all nine judges dismissing the Crown’s appeal and agreeing that “not only do such punishments bring the administration of justice into disrepute, but they are cruel and unusual by nature.”

During a news conference after the ruling was made public, the president of the Islamic Cultural Centre expressed disappointment with the top court’s decision.

“In our view, this decision fails to take into due consideration the atrocity and the scourge of the multiple murders which are multiplying in North America, as well as the hateful, Islamophobic and racist aspect of this crime,” said Mohamed Labidi. 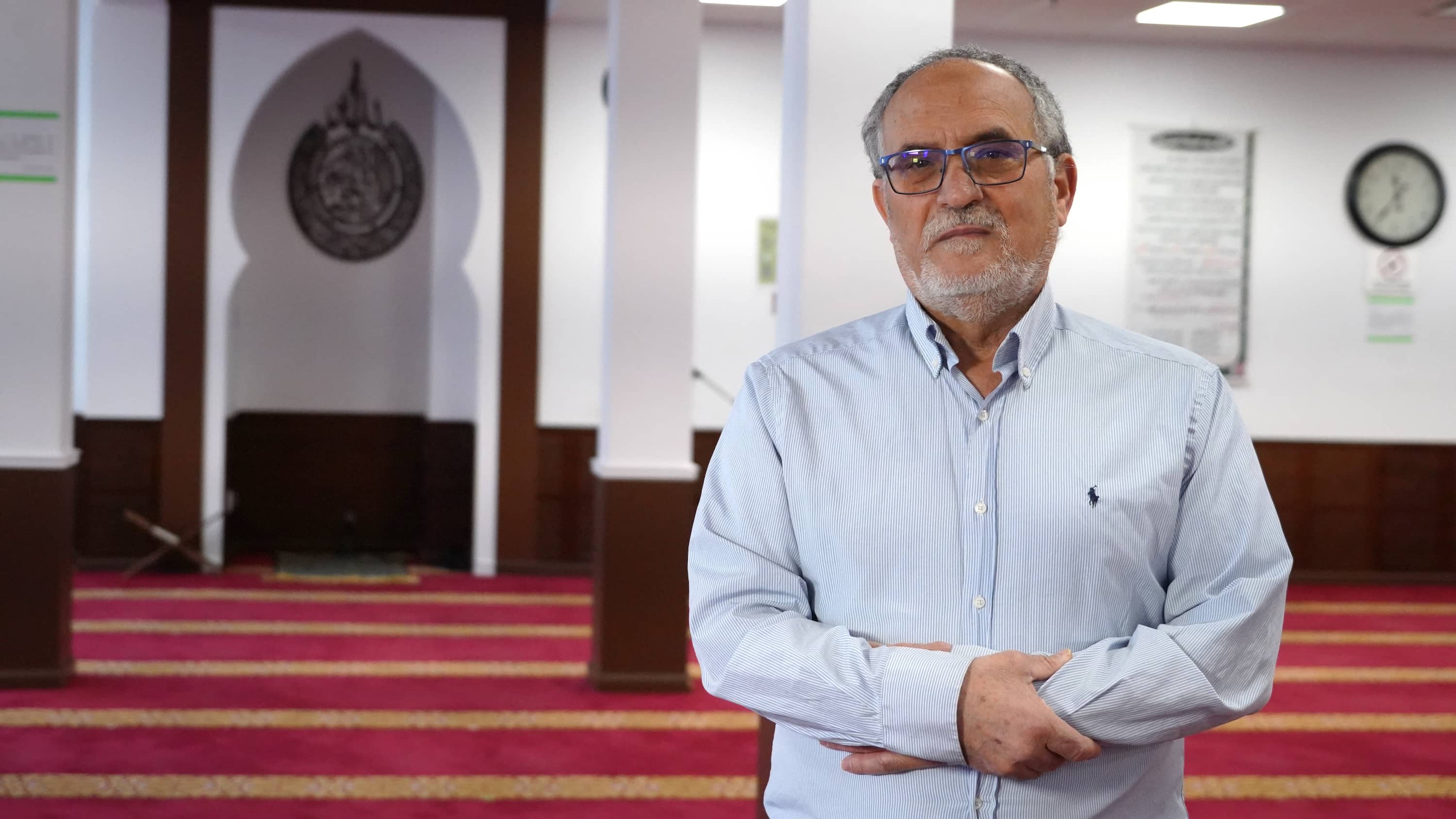 The former president of the Islamic Cultural Centre gives a tour of the newly renovated mosque that was the site of a deadly attack five years ago.

Charles-Olivier Gosselin, Bissonnette’s lawyer, said he’s already spoken with his client and his family and they are all relieved with the Supreme Court’s ruling. Gosselin described the decision as a “glimmer of hope.”

“He will have every opportunity to work on himself and show his rehabilitation efforts,” the lawyer said.

Daniel Bélanger, Quebec City’s chief prosecutor, met with reporters but declined to weigh in on the Supreme Court’s decision. He shared a few words about the victims’ loved ones.

“This day marks the end of a long judicial process, but we are aware that this is not the end of their grieving and healing progress,” he said.

For years, the nature of Bissonnette’s crimes raised questions about whether an automatic life sentence with no parole eligibility for 25 years — the standard in Canada — was a fitting punishment.

After he pleaded guilty in 2018, the Crown advocated for that option and asked the Quebec Superior Court judge to impose a parole ineligibility period of 150 years — 25 consecutive years for each of the six people he murdered.

It would have been the harshest Canadian sentence handed down since the abolition of the death penalty.

That judge handed down a life sentence with no chance of parole before 40 years — a decision that was overturned in 2020 by the Quebec Court of Appeal, who unanimously decided to set Bissonnette’s wait for a chance at parole to 25 years.

The Supreme Court agreed with the Court of Appeal’s ruling.

Friday’s ruling immediately invalidates the consecutive sentencing periods provision, introduced in 2011 by Stephen Harper’s Conservative government, finding “they are intrinsically incompatible with human dignity because of their degrading nature.”

“They deny offenders any moral autonomy by depriving them, in advance and definitively, of any possibility of reintegration into society,” the ruling reads.

Ruling not a reflection of ‘value of each human life’

The nine Supreme Court justices found that stacking consecutive blocks of parole ineligibility — leading to wait times of 50, 75 or even 100 years — violated Section 12 of the Canadian Charter of Rights and Freedoms, which protects “the right not to be subjected to any cruel and unusual treatment or punishment.”

They also found that this violation was not justifiable under Section 1, which puts reasonable limits on Charter rights.

The Court described the gunman as being “fuelled by hatred,” but said that his actions do not negate the notion that “all human beings carry within them a capacity for rehabilitation.”

“Everyone would agree that multiple murders are inherently despicable acts and are the most serious crimes, with consequences that last forever,” the decision reads.

“This appeal is not about the value of each human life, but rather about the limits of the state’s power to punish offenders.”

By invalidating the sentencing provision that allowed judges to stack 25-year periods of parole ineligibility, Friday’s decision means that any person in Canada who received a life sentence with no possibility of parole before 50 years or more “must be able to apply for a remedy.”

That would be the case for convicted killers such as Justin Bourque, who was imposed a 75-year wait for parole eligibility after he shot and killed three RCMP officers and wounded two others Moncton, N.B., and Edward Downey, who was sentenced to life in prison with no chance of parole for 50 years after killing a five-year-old girl and her mother.

Bourque and Downey’s sentences would make them eligible for parole at the ages of 99 and 96, respectively.

Bissonnette, who is now 33, and has been in custody since 2017, will be 52 when he becomes eligible for parole.

“While some of these offenders are no longer in the judicial system, the infringement of their right guaranteed by Section 12 of the Charter is a continuing one since they remain completely without access to parole,” read the ruling.

The Supreme Court justices also said that people who were sentenced under the 2011 provision, whose wait for parole is more than 25 years but less than 50, can also go to court to try to prove that their Charter rights were violated.