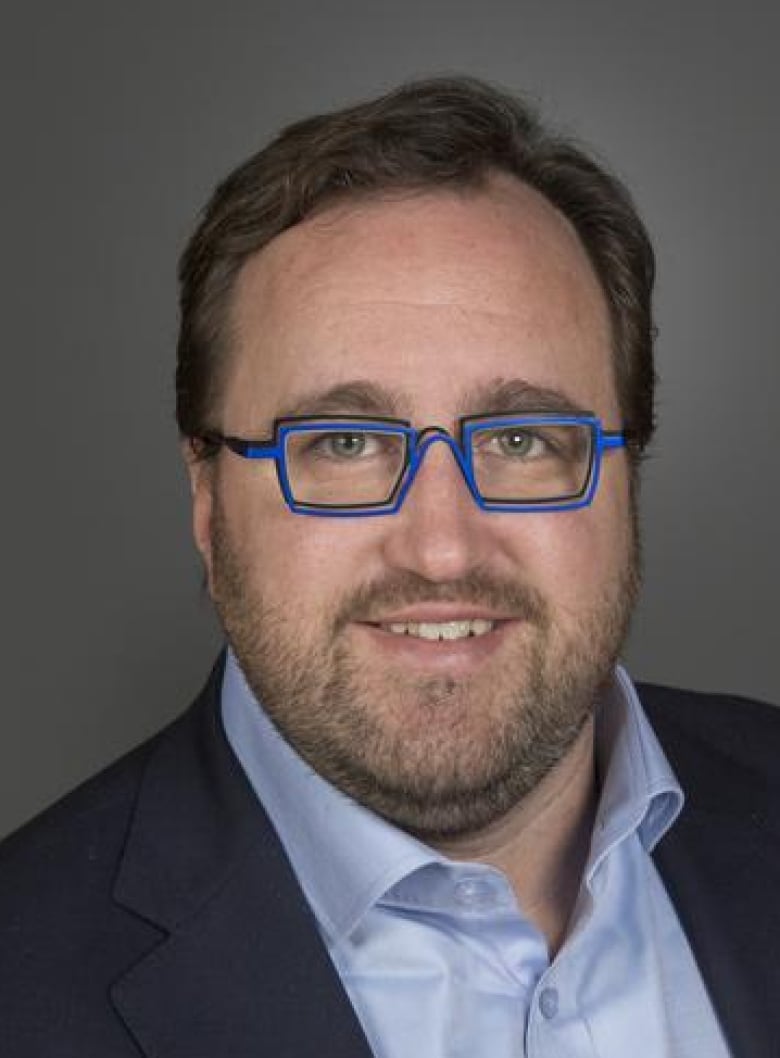 Quebec casinos and gaming halls are still easy targets for organized crime, with millions of dollars in dirty money likely being funnelled through the government-run venues, experts warn.

According to Loto-Québec data obtained by CBC/Radio-Canada, the provincially owned corporation reported nearly $420 million in large cash transactions to Canada’s anti-money laundering watchdog over the past six years.

Criminals often use casinos as their playground, both as a place of entertainment and as a “place [where] they launder their money,” said Matt McGuire, an internationally recognized money-laundering expert.

Although it’s impossible to know the ratio of legitimate transactions to unlawful ones, McGuire said it’s a “virtual certainty” a portion of the cash used in casinos is linked to organized crime networks, which profit from illegal activities such as drug and human trafficking.

“The average person carries very little cash, so you know, an excess of cash is a warning sign,” said McGuire.

If a casino fails to follow the rules, it faces hefty fines.

CBC News has fought to obtain access to the transaction reports Loto-Québec sends to FINTRAC since October 2017. These reports can include details about a casino patron’s occupation, how the money was brought in or the grounds for suspicion.

Loto-Québec provided CBC/Radio-Canada with the number of suspicious and large cash transactions it submitted to FINTRAC each quarter, between January 2015 and March 2021. The monetary value of the suspicious transactions and other details were not available.

Between the 2015-2016 and the 2019-2020 fiscal years, Loto-Québec reported an average of $77 million a year in large cash transactions to FINTRAC, amounting to about 5,000 transactions a year — or 14 per day. That number has remained relatively constant.

McGuire said he isn’t surprised Loto-Québec is reporting more suspicious transactions now, as it is likely being more careful following an administrative penalty it received for failures in compliance a few years ago.

In February 2020, Loto-Québec was fined $147,000 for three violations dating back to a 2012 compliance assessment at the Montreal casino.

FINTRAC accused Loto-Québec of failing to submit suspicious transaction reports and not providing specific details about a client’s occupation in certain large cash transactions over $10,000.

As first reported by the Journal de Montréal, Loto-Québec refused to pay the initial fine and spent $260,000 in legal fees to challenge the penalty in court.

In November 2020, Loto-Québec’s practices were called into question following an investigation by TVA. The French-language media outlet alleged prominent organized crime members had enjoyed perks such as free hotel rooms, meals and shows at the Casino de Montréal.

Following the reports, Quebec Finance Minister Eric Girard, who oversees Loto-Québec, announced an independent audit to look into how the casinos operate, especially when it comes to loyalty programs.

Documents show the government paid the management consulting firm Deloitte nearly $300,000 to conduct the investigation. The results of the audit, released in the summer of 2021, concluded there were no gaps in Loto-Québec’s procedures.

However, Deloitte made 39 recommendations, including:

Following the audit, people with ties to organized crime were expelled from Loto-Québec’s reward program, and they no longer receive personalized offers.

A spokesperson for the Finance Ministry told CBC some of Deloitte’s recommendations require legislative changes, which are still being studied with input from Loto-Québec.

Loto-Québec declined CBC’s request to interview the corporation’s president, Jean-François Bergeron, but last fall, Bergeron told TVA News one of the ways it wants to fight money-laundering is by limiting the use of cash at its gaming establishments.

To do this, all bets and winnings would go through a single card provided to each player. A pilot project was supposed to be launched this fall.

McGuire said the single-card initiative would make it easier for the corporation to detect suspicious transactions.

“It makes every single one of their transactions trackable and traceable,” said McGuire. “It’s a forensic accountant’s dream.”

Some people question why it’s taking the province so long to implement Deloitte’s recommendations.

Shortly after British Columbia ordered an investigation into money laundering at its casinos in late 2017, the BC Lottery Corporation adopted a source of funds directive for cash transactions larger than $10,000.

Before a player can exchange money for chips, that player needs to provide the casino with a same-day receipt that shows which financial institution the money was withdrawn from and the account and transaction number.

This resulted in a dramatic reduction in the volume of illicit funds coming through the casino.

In Quebec, the lottery corporation now checks a client’s identity and source of funds for any transaction more than $3,000. The threshold was previously $10,000.

When CBC asked Loto-Québec for more information about how this policy works in practice, including if it also requires clients to show a receipt, a spokesperson said CBC would need to make an access to information request.

That lack of transparency concerns Pat Poitevin, the executive director of the Canadian Centre of Excellence for Anti-Corruption, a not-for-profit agency based in Ottawa.

“I think as a state-owned enterprise, it needs to have a higher level of rigour in terms of their compliance measures to deal with money laundering and fraud,” said Poitevin. “They’re setting the tone for private industry.”

While Poitevin said he thinks it’s a good idea that Loto-Québec reduced the threshold for identity checks to $3,000, if clients only need to explain verbally where they got their money — for example, from an inheritance — it is “meaningless,” he said.

“It’s one thing to have the controls in place, but if you don’t communicate what you have, then there’s an assumption that [a state-owned casino] is still an easy prey to utilize and take advantage of,” said Poitevin.

He said Loto-Québec needs to tell taxpayers what it’s doing to detect, prevent and reduce potential threats. This would improve public confidence and act as a deterrent to organized crime.

“Organized crime groups are very good at finding loopholes,” said Poitevin. “When they find loopholes, they will take advantage of it. It’s important to not just have policies on paper but to ensure that they are always tested on a regular basis.”