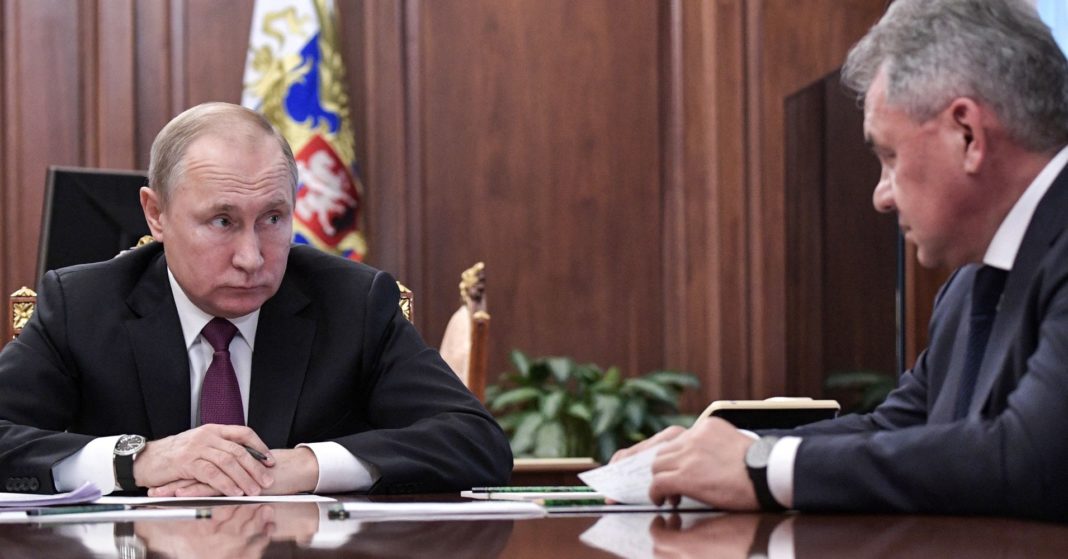 Russia has confirmed it is building a new hypersonic missile that can be launched from ships or submarines and travel at almost 2 miles per second.

Russian President Vladimir Putin used his state of the nation address on Wednesday to publicly confirm that the cruise missile was well under development.

“This is a hypersonic missile called Tsirkon. It will have the speed of mach 9, it has a range of 1,000 kilometers (620 miles) and can hit navy or land targets.”

The Russian leader added the missile could be launched from a ship or submarine and costs would be kept low by its compatibility with the existing Kalibr missile system.

In December, CNBC learned that a U.S. Intelligence report had highlighted testing of the Tsirkon hypersonic system, noting that five tests had been carried out by the Russian military since 2015.

Putin has previously described Russia’s hypersonic prowess as “invincible” and accused “those who have fueled the arms race over the last 15 years” of failing to contain Russia.

Publicly confirming the project on Wednesday, the Russian president again took a pot-shot at the West and specifically the United States.

“The U.S. once sought global domination through its missiles program. They should abandon illusions, we will always respond with a reciprocal response,” said Putin.

In February this year, the U.S. and Russia both confirmed they would suspend participation in the decades-old Intermediate-Range Nuclear Forces, or INF treaty, which bans ground-launched medium-range missiles with a range of 310-3,400 miles.

The U.S. administration, who withdrew first, said it had taken the measure following Russia’s refusal to accept that its SSC-8 missile directly contravenes the Cold War-era agreement.

Addressing the topic Wednesday, Putin said Russia “doesn’t threaten anyone” and its military build-up was a defensive measure.

“We do not want confrontation with a global power, especially like the U.S., but it seems like the U.S. doesn’t see how the world is changing,” he said, before adding that he was ready for further talks on arms control but “we are not going to keep knocking on a locked door.”

Now that both countries have suspended the INF treaty, it will expire in August if Washington and the Kremlin don’t find agreement.

The White House and the U.S. Department of Defense didn’t immediately respond to CNBC’s request for comment.