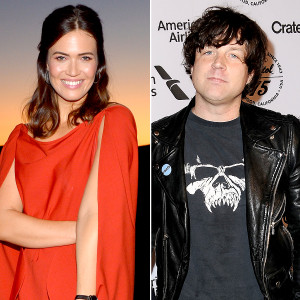 In an exposé published by The New York Times on February 13, Mandy Moore alleged that her ex-husband, Ryan Adams, was so psychologically abusive and “controlling” during their nearly six-year marriage that he not only broke her heart, but also stalled her career, reportedly telling her that she wasn’t a real musician because she didn’t play an instrument. (Adams, 44, denies the claims in the article.) 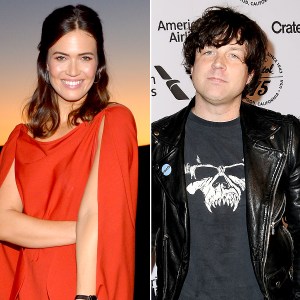 Mandy Moore and Ryan Adams: A Timeline of Their Tumultuous Relationship

“He totally damaged her,” a source reveals in the new issue of Us Weekly. But since their divorce in 2016, the 34-year-old singer and actress has begun to heal. In 2017, the success of This Is Us brought her career slump to an end, and in November 2018, she tied the knot with new love Taylor Goldsmith.

Moore has said that the Dawes frontman, 33 — whom she started dating during the “trauma of my divorce” — has been nothing but “steadfast in his support” of her. The couple have even been writing together and have plans to record new music during her NBC show’s hiatus.

“Mandy’s life couldn’t be more different today,” says the source. “She’s married to a good man and she’s truly happy.” For more on how the former teen sensation broke free of her abusive marriage, check out the video above. 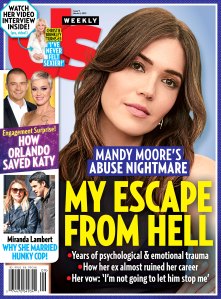 And for even more on the allegations against Adams pick up the new issue of Us Weekly, on stands now.