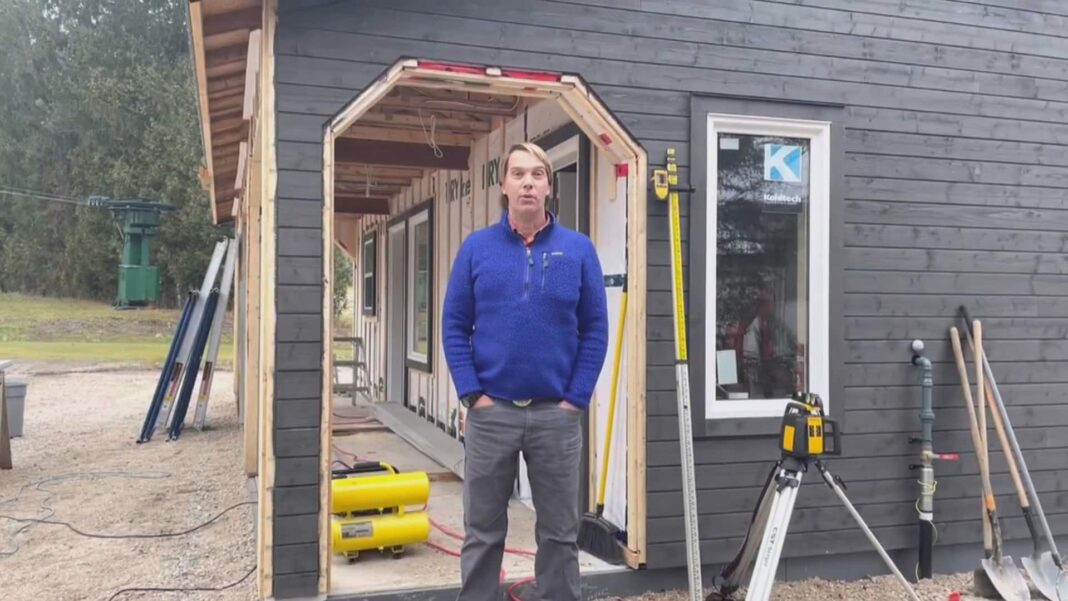 An exclusive Ontario ski club accumulated an $815,000 surplus after receiving more than a half-million dollars in federal wage subsidies during the pandemic, using the windfall to upgrade its snow-making system and make other capital improvements.

With increased revenue from membership dues, initiation fees and $563,371 in Canada emergency wage subsidy (CEWS), the resulting surplus was 15.6 times greater than the $52,000 reported in the prior fiscal year, when the not-for-profit club received $65,645 in CEWS support.

“This season’s solid financial position (primarily driven by the wage subsidy and high level of initiation fees) has made essential capital work possible and also provided us with the funds to replace our 50-year-old snow-making compressors, a year earlier than planned,” club treasurer Gary Walters wrote in a report to members earlier this fall.

Even with fewer ski days due to pandemic restrictions, Mansfield’s bottom line improved, with a decline in operating revenue more than offset by fewer expenses. The club reported $2.889 million in overall revenues — $147,000 more than in fiscal 2019-20. 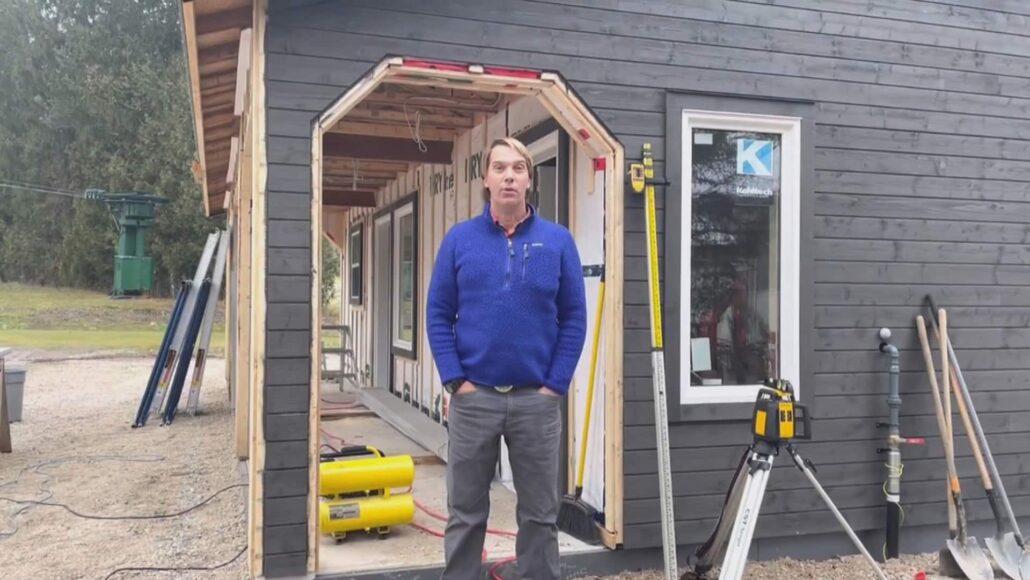 Chris Salhany, the general manager of Mansfield Ski Club in Mulmur, Ont., gave members a sneak peak of a number of new capital improvements they can expect this year. 4:04

A close reading of the financial statements for the fiscal year ending May 31 shows that even if Mansfield had not received government assistance, the club would have recorded a surplus of more than $250,000. The not-for-profit club is exempt from income tax on its revenues, but not on its investment or property income.

There’s no indication that Mansfield Ski Club broke any rules in the qualification for, or the use of, the CEWS program.

The subsidy program — under which the government would pay up to 75 per cent of employees’ wages — was launched in April 2020 to help Canadian companies keep staff on the payroll as strict COVID-19 restrictions were imposed. To qualify, companies simply had to show a drop in revenue during the pandemic, either annually or over particular periods.

The federal government has consistently said, though, that the program was intended solely to support worker pay.

“That money cannot be used for any other purpose,” Finance Minister Chrystia Freeland told a House of Commons committee in late 2020. “The wage subsidy must be used to pay workers. That is very, very clear and we expect companies to comply with that.”

Would not say how many employees received wage subsidy

The club executive also declined to answer a series of written questions about the CEWS funds and budget surplus or to specify how many club employees received support via the wage subsidy.

In a video posted late last month, Salhany walked members through the changes they can expect to see when this year’s season starts on Dec. 18. Among the improvements: a new ski-patrol hut, new member washrooms, a new beginner area with a magic carpet lift, several new snow-making guns and four giant, yellow Kaeser compressors to provide “efficient, consistent forced air” for the system.

Not all of Mansfield’s members are happy with the use of the money, however.

One, who asked not to be identified for fear of repercussions, told CBC News that several people within the club feel that the accumulated surplus and its use violate the spirit of the CEWS program.

“It’s the moral element,” said the member. “It doesn’t make sense. It has nothing to do with COVID.

“It helped privileged members of a private ski club avoid the capital expenditures they would have otherwise had to pay directly for.”

Annual dues, fees and program costs at Mansfield typically run in the $8,000 to $10,000 range for a family of four. In return, members get access to 17 uncrowded runs with total snow-making coverage and a ski and racing school that boasts more than 100 pros and instructors.

Among the touted perks are an in-chalet dining room and bar, yoga studio, Starbucks outlet and charging stations for Teslas and other electric cars. Members also enjoy reciprocal privileges at a number of other Ontario ski hills, golf courses and private clubs, including Toronto’s Royal Canadian Yacht Club, the Boulevard Club and the Badminton and Racquet Club.

According to the federal CEWS website, Ottawa has paid out $97.84 billion under the program, with 456,900 different businesses and organizations receiving the subsidy. More than 137,000 of those payouts were in excess of $100,000.

National Revenue Minister Diane Lebouthillier, who oversees the CEWS program, declined an interview request. But her department, the Canada Revenue Agency, said it has completed 700 audits of CEWS recipients so far and has another 2,500 “in progress.”

In a written statement, the CRA said it is examining whether businesses “took additional steps to artificially reduce or defer revenue to meet the requirements of the CEWS” but that it would be “premature” to provide information about how many recipients were found to have violated the rules or how much money has been recovered.

“The CRA is closely monitoring all audit efforts and intends to report the results to Parliament as requested,” the statement said.

Priority was getting money disbursed quickly

Mansfield is hardly the only private or public recreation club to have received government support during the pandemic.

A CBC News analysis of the federal database of CEWS recipients found listings for 718 golf and country clubs, 65 tennis clubs, 57 ski clubs and 45 yacht clubs. But there are no publicly available details about how much those organizations received, what they did with the taxpayer funds or whether they, indeed, needed the assistance.

The federal government prioritized getting money out the door quickly over controls and spending scrutiny, said Miles Corak, an Ottawa-based economist who has studied the CEWS program.

By the time the funds arrived in the spring of 2020, many of the most vulnerable businesses and enterprises had already laid off staff and closed their doors due to COVID-19 lockdowns, he said.

“There was a lot of waste in the monies that were spent, and I suspect that many public-finance economists will see this program is probably the biggest waste of public funds in post-war Canadian history,” said Corak, who is also a professor of economics at the City University of New York.

“It was a very leaky bucket.”

The Mansfield example appears to typify “everything that was wrong” with the CEWS program, said Corak.

“The money went to a business that didn’t really need this money,” he said. “So the Canadian taxpayer has to wonder why the federal government is subsidizing an exclusive ski hill.

“A snow machine compressor is not an employee.”

Jonathon Gatehouse can be contacted via email at jonathon.gatehouse@cbc.ca, or reached via the CBC’s digitally encrypted Securedrop system at https://www.cbc.ca/securedrop/.