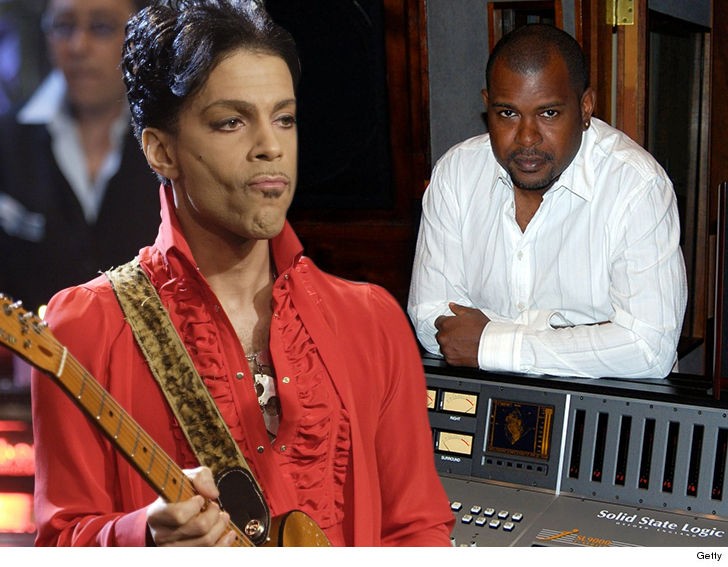 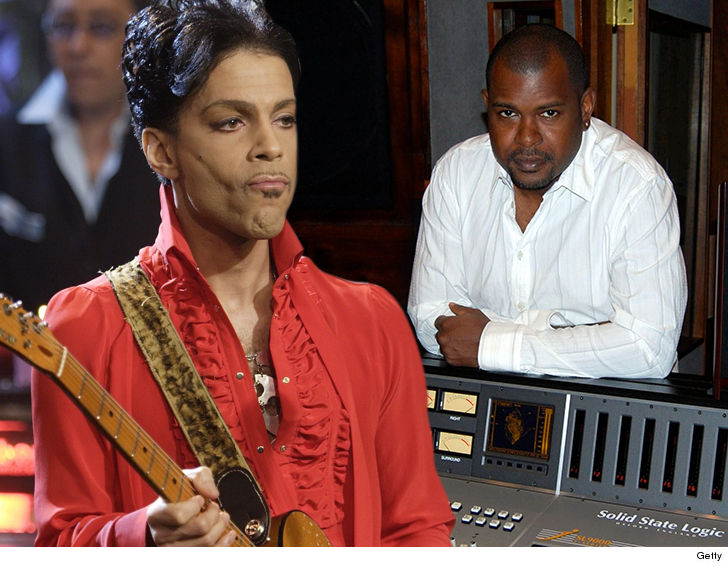 Prince‘s former sound engineer is claiming victory over the estate in their battle over song rights, at the same time the engineer made an 8-figure offer to own Prince’s enormously valuable music vault.

George Boxill claims the late singer gave him the masters and the rights to a number of Prince’s published songs, which Boxill also claims he co-wrote.

The songs have been the subject of prolonged litigation, but Boxill says the estate recently admitted in open court he did indeed have the right to release the tracks and profit from them. This is a dramatic turn, since the estate actually got an injunction that derailed Boxill from releasing all but one song. Boxill is aggressively trying to get the injunction overturned.

Now here’s where it gets good. Sources connected to Boxill tell TMZ, Boxill and his music label, RMA, recently made a $10 million offer to the cash-strapped estate for the entire vault of unreleased music, but our sources say they were turned down flat.

We reached out to various lawyers for the estate … so far, no word back.