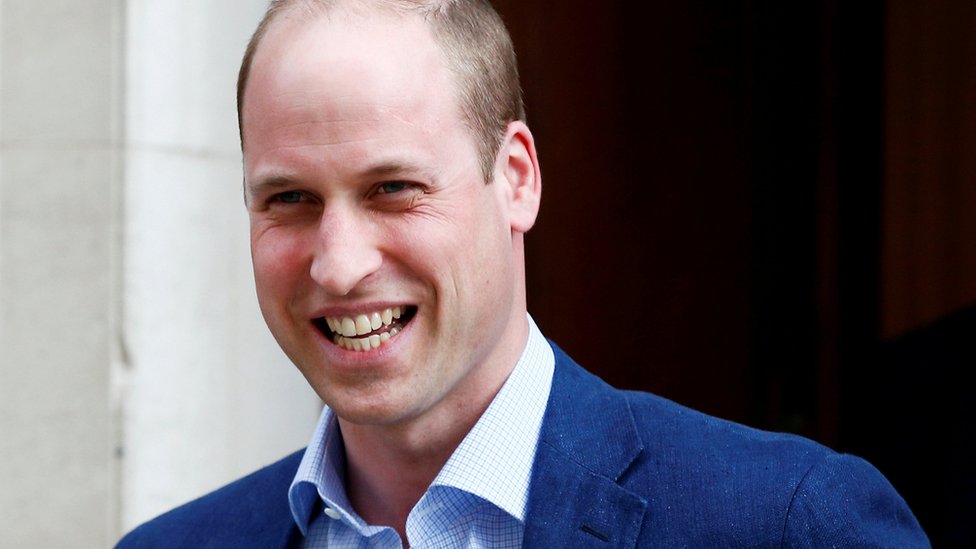 Prince William is to make the first official royal visit to Israel and the Palestinian territories in a five-day tour of the Middle East.

The Duke of Cambridge is scheduled to meet both Israeli Prime Minister Benjamin Netanyahu and Palestinian Authority President Mahmoud Abbas.

Kensington Palace said the “historic nature” of the tour was “important”.

The trip comes as Israel celebrates the 70th anniversary of its foundation, and amid a rise in tensions between Palestinians and Israelis.

Israeli forces launched air strikes on Palestinian militant positions in the Gaza Strip on Wednesday after rockets and mortars were fired into Israel.

During his visit to Israel, the Duke of Cambridge will visit the World Holocaust Remembrance Centre and lay a wreath where ashes of victims of the Holocaust are buried.

He is expected to visit Jerusalem’s Old City and the grave of Princess Alice of Greece, his great-grandmother and the Duke of Edinburgh’s mother.

‘The prince wanders among the bones of Empire’

The Duke of Cambridge is embarking upon an historic tour of the Middle East – visiting both Israel and the Palestinian territories – in a trip in which ironies and sensitivities will abound.

The Royal Family is keenly aware of its own history. Prince William is this week visiting a region that rarely forgets its past.

When Palestine slipped from the hands of an exhausted and broken post-war Britain in 1948, the Prince’s great-grandfather George VI was on the throne.

Prince Phillip visited the grave in 1994 when a ceremony honoured her for saving Greek Jews during the Second World War.

The duke will visit Ramallah in the West Bank, where he will focus on issues facing refugee communities, as well as meeting Mr Abbas.

A Kensington Palace spokesman said: “The historic nature of this tour is of course important and the duke considers it a great privilege to be undertaking the first ever official royal tour of Israel and the Palestinian territories, and to be able to help further strengthen the friendship between Jordan and the United Kingdom.”