Preventable bed sore contributed to this man’s painful death, and they’re on the rise 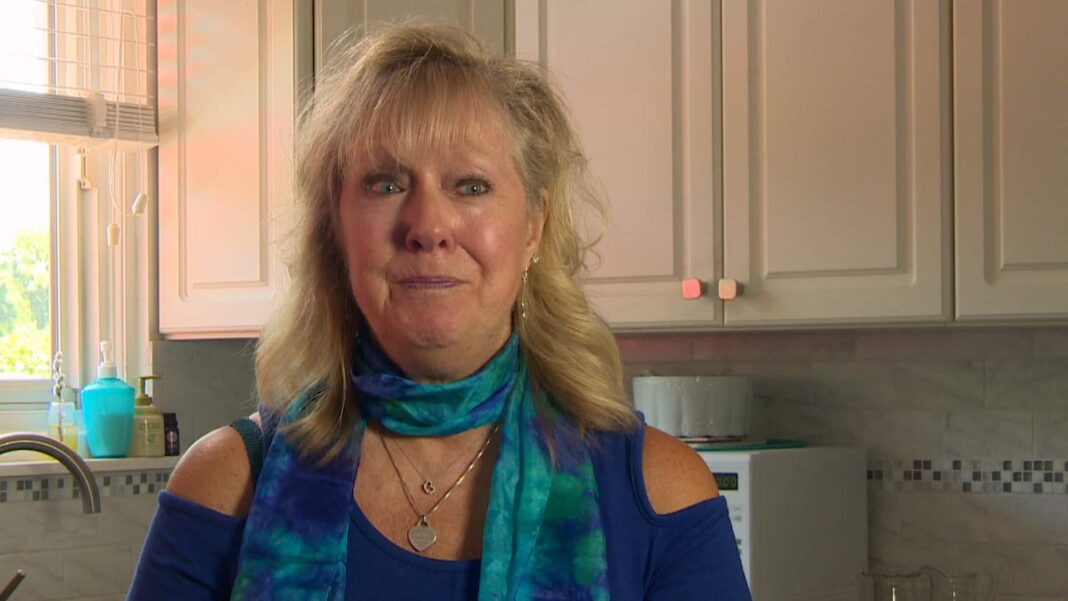 WARNING: This story contains a graphic photo and disturbing details

Kelly O’Leary can’t shake the feeling that the excruciating pain of her father’s death could have been prevented.

Ken O’Leary, 87, of Burlington, Ont., died last February with a bed sore at the base of his spine, after a stay at Joseph Brant Hospital. His daughter describes it as “the size of an avocado.”

“It haunts me,” said Kelly. “It haunts our whole family. Because we could have done something, but [the hospital] didn’t tell us.”

Ken was one of more than 4,000 people per year who develop bed sores — also called pressure injuries or pressure ulcers — while in hospital, according to the Canadian Institute for Health Information (CIHI).

They occur when prolonged pressure on a body part cuts off blood supply to the skin for more than two to three hours, injuring the skin and underlying tissue. The open wounds, which can lead to serious infection and even death, are best prevented by regularly repositioning patients, a job that typically falls to the often-overworked nursing staff. 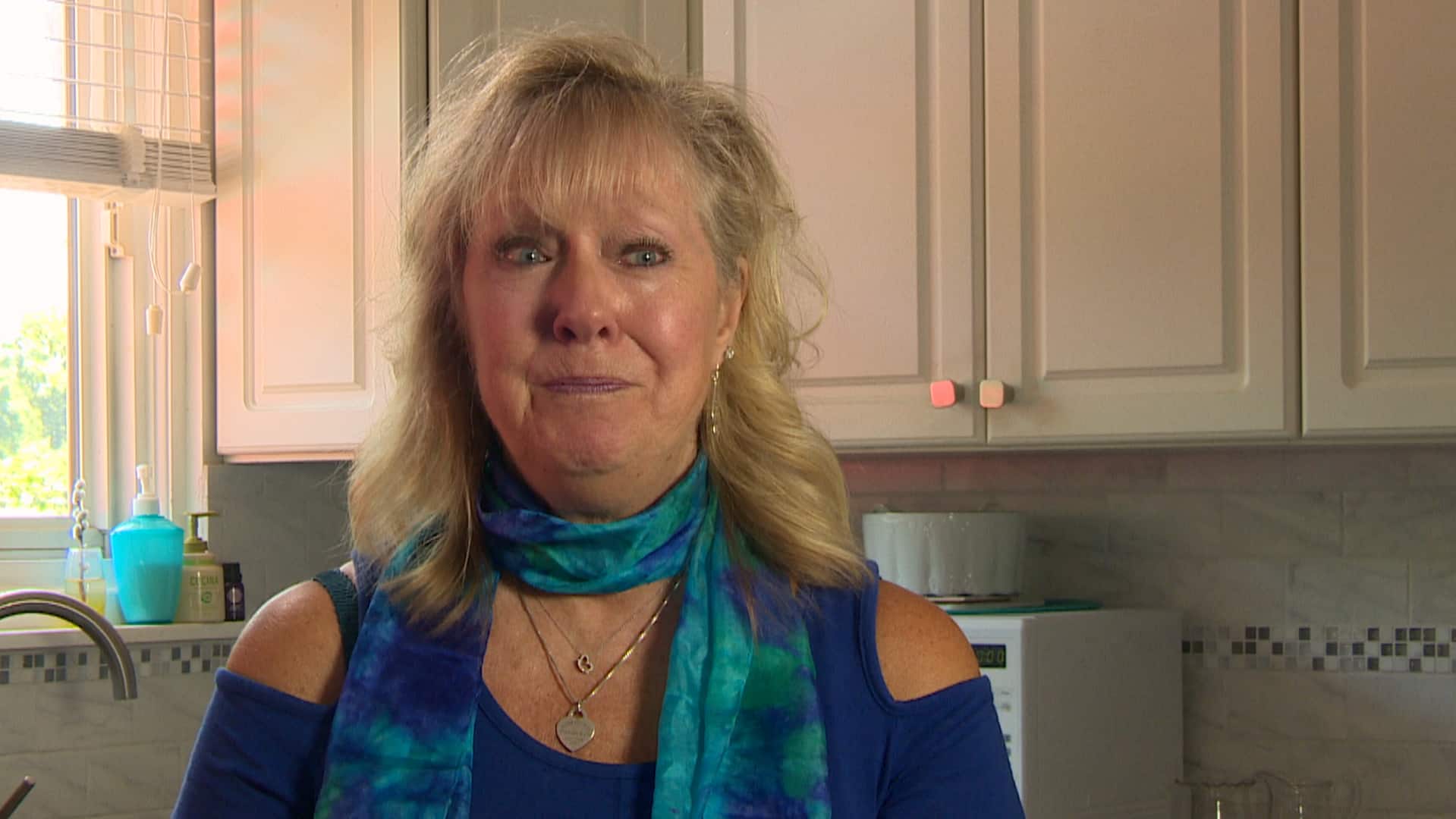 ‘It was heartbreaking,’ says Kelly O’Leary

Kelly O’Leary describes the moment she saw her father’s bed sore for the first time.

Experts say the number of reported bed sores is far below the actual number, as many hospitals don’t accurately track and report them. They also fear the number of cases will rise as Canada’s population ages and more people become less mobile — though anyone at any age can develop bed sores.

“Even a young, healthy adult who’s in a motor vehicle accident, patients in ICU, our spinal cord population, anybody who has diabetes,” said Kimberly LeBlanc, a registered nurse and expert who sits on the Canadian Pressure Injury Advisory Panel.

“We need to put more emphasis on prevention.”

A hospital spokesperson declined an interview, but in an email to Go Public said Ken’s case had been reviewed.

The review underscored the importance of clear communication with families but also said staff were confident that he received “appropriate treatment and care” and that no changes to policies or procedures were necessary.

Ken was admitted to hospital in September 2021, after exhibiting some aggressive behaviour linked to dementia. He and his family thought it would be a short stay.

“He was pretty fit,” said Kelly. “And he thought he was still pretty cool. He would wear his ball cap backwards and his muscle shirts. And at 87, he was pretty happening.”

But Ken deteriorated quickly. Medical records show he was often heavily sedated and too drowsy to move much. Within weeks, he was bedbound.

WATCH | Bedsore was size of avocado: 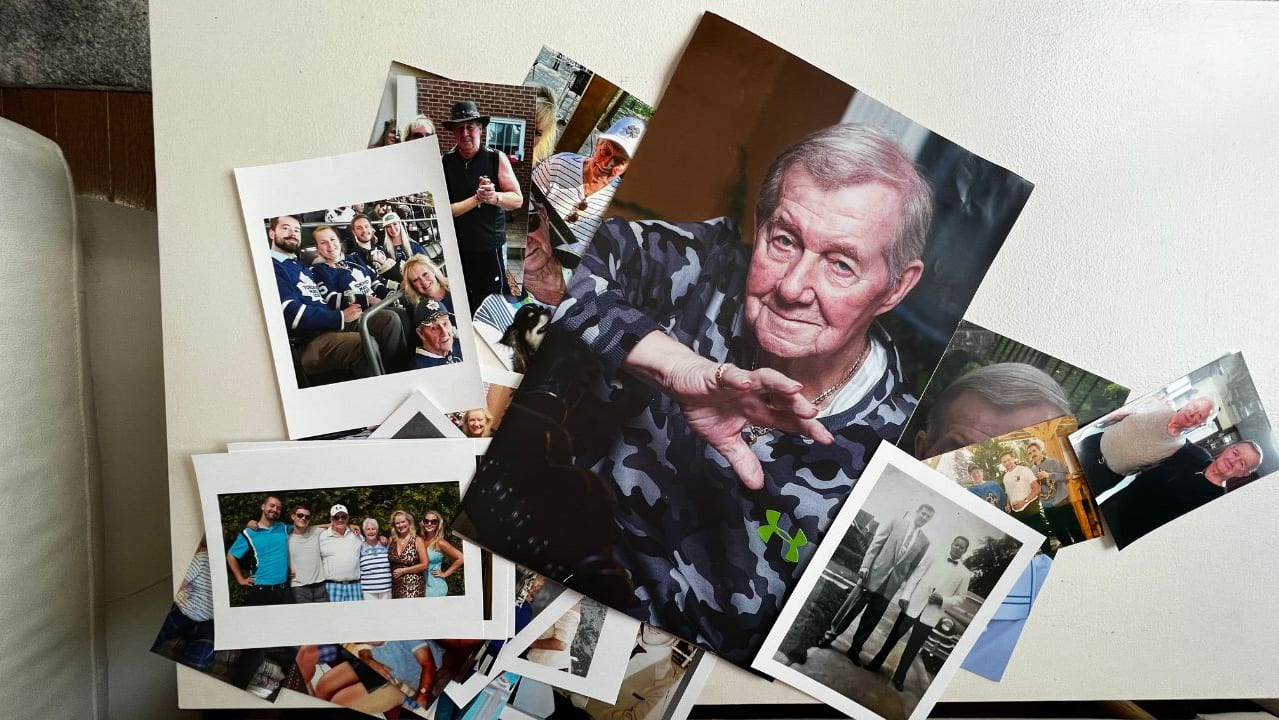 Family speaks out after father’s painful death from bed sore

Warning: graphic images. A Toronto family is speaking out after their father developed a giant bed sore while in hospital, leading to an infection that killed him. He’s one of thousands who develop painful sores in hospital each year, a statistic that’s on the rise partly due to chronic nursing shortages.

But, unknown to the family, a bed sore had started to form at the bottom of Ken’s spine. His medical chart mentions it on Oct. 24, 2021, but no one told his family until almost a month later.

By then, the sore was so severe, it went to the bone. He had also developed one on his left heel.

“It’s heartbreaking to us because he had been complaining about how sore his backside was,” said Kelly. Pain medication becomes less effective as bed sores grow, especially if they reach the size of Ken’s.

Hospital spokesperson Maria Babbage wrote that staff had met with members of his family “many times on an ongoing basis” and were provided “accurate and complete information” about Ken’s condition. Babbage’s email did not say if staff mentioned the bed sores specifically.

Kelly balks at that assertion, saying she and other family members met with Ken’s entire care team three weeks after staff first noted his bed sore.

“Not once was his … wound mentioned,” she said. “It was us having to go ask things to try to pull information out.”

Kelly says she and her mother visited Ken twice a day — plenty of time to be told about his bed sores.

“Had somebody said to us: ‘Your dad is at risk for pressure wounds … can you help us reposition him when you’re in?’ But nobody said anything,” Kelly said.

Nurses often don’t have the time to regularily reposition patients, according to LeBlanc.

“This crisis isn’t new,” she said. “Nurses have been sounding the alarm for years, saying, ‘We’re strapped here, we need help.’ And now, unfortunately, things are really coming to a head and we’re starting to really see the fallout from that.”

LeBlanc says nurse-to-patient ratios used to be about 1 to 5, but increasingly, she says, it’s more like 1 to 10.

“It’s really hard to prioritize the skin when you have to get people to and from surgeries, you have to give complex medications, you have to do complex procedures on them,” she said. “The skin just keeps getting pushed to the wayside.”

LeBlanc is calling for improved education for nurses, as only a few universities in Canada currently include mandatory courses on skin care in their undergraduate programs.

In the past year, the number increased 20 per cent, the largest increase in recent years; possibly because of the nursing shortage worsened by the pandemic.

WATCH | ‘Pushed to the wayside’: 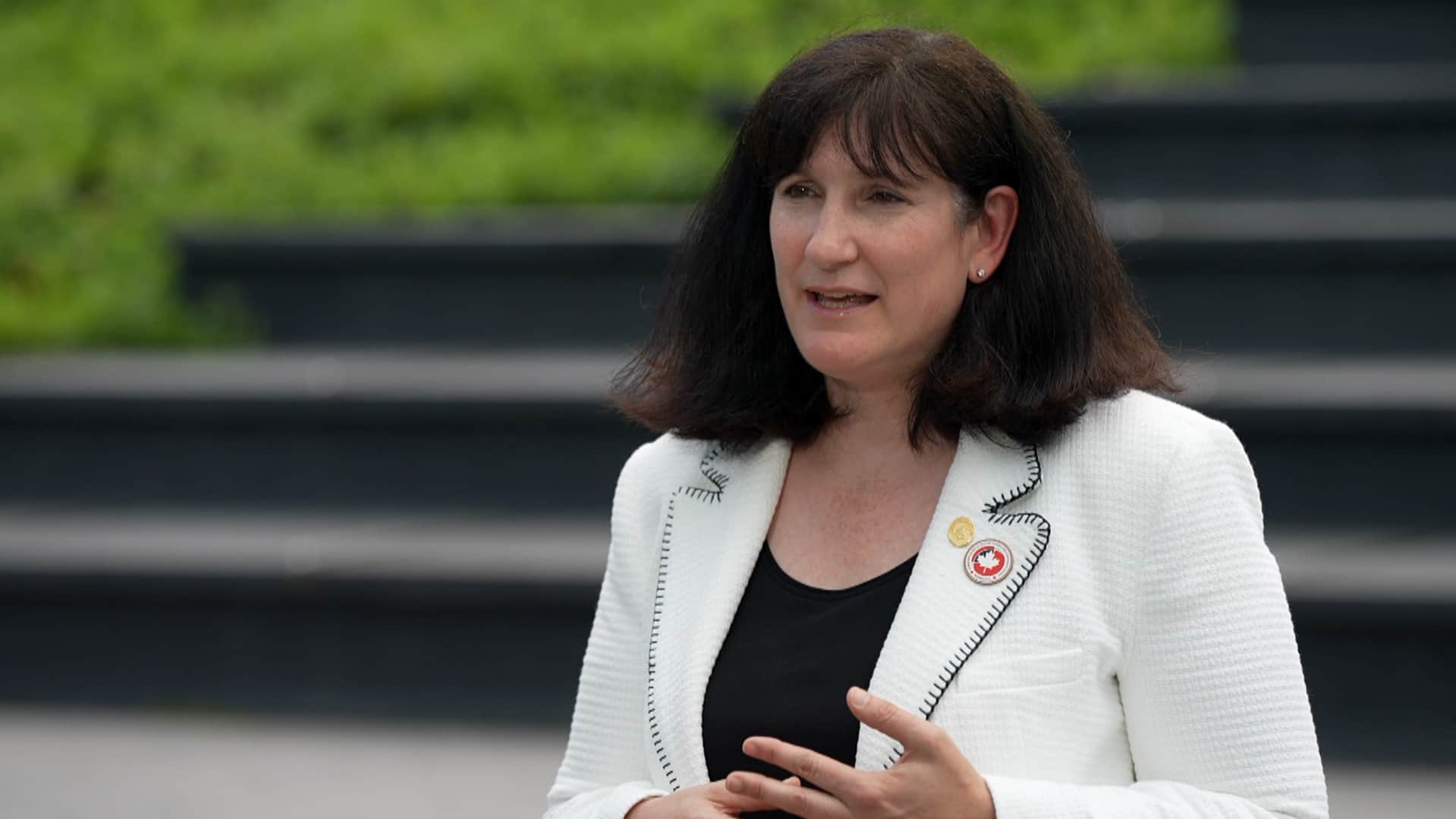 Wounds Canada, a charitable organization focused on education and prevention, estimates that up to 70 per cent of all pressure ulcers are preventable.

It also says treatment costs between $44,000 per patient and $90,000 for more severe cases, adding that the latter (called “stage 3” or “stage 4” pressure ulcers) are considered “never events” — meaning that they can lead to blood and bone infection and should never happen.

It’s not the first time a patient at Joseph Brant Hospital has developed a disturbingly large bed sore.

Bob Wilson, 77, was admitted in November 2018 after falling down some stairs and developing a brain injury. A bed sore developed on his backside, eating away his flesh until it created a gaping hole the size of a football.

“He was basically rotting alive,” said his daughter, Linda Moss.

No one informed Wilson’s family about the festering wound until it reached his bones. He died in June 2019.

A coroner’s report says the sore led to a severe bone infection that he couldn’t fight because he’d become resistant to antibiotics.

The hospital promised to implement a series of changes — recommended after Wilson’s death — to how bed sores are handled.

Wilson’s family reached an out-of-court settlement with the hospital in June, which prevents Moss from disclosing details.

“It’s vindication for our dad,” she says. “What happened to him was wrong.”

Moss has since joined the board of Wounds Canada and gives talks to health-care professionals and educators about how pressure injuries can be avoided.

She says she’s committed to protecting other families from the same devastating experience.

Gabriela Cruz says she had no idea her 76-year-old mother Marta was also suffering from a massive bed sore at the base of her spine, one month after being admitted to Credit Valley Hospital — part of the Trillium Health Partners group — in Mississauga, Ont., last February.

Although medical records describe it as “stage four” (the most serious level), Cruz says she only learned of the sore in April. By then, the wound was so deep, ligaments were exposed.

“I never knew I could have such thick tears,” said Cruz. “I go, ‘What the heck is this? Why wasn’t I notified about what’s going on?”

The hospital declined an interview request. Spokesperson Amit Shilton said he couldn’t answer questions about the case, due to patient confidentiality. But an email to Cruz from the hospital’s director of patient experience said Marta had a deep tissue injury when she was admitted — citing photos taken upon her arrival.

“The full extent of the damage to tissue and severity of the wound cannot be assessed until the wound fully opens and the base of the wound is visible,” wrote Sandy Dayes.

Meanwhile, Ken O’Leary’s family has since received an apology from Joseph Brant Hospital — but not for allowing a pressure wound to become avocado-sized.

“It was an apology for dropping the ball and not communicating properly,” said Kelly. But that, she says, doesn’t much help her family cope with the trauma of watching their father suffer such an agonizing death.