President Donald Trump has declared an end to the so-called war on Christmas again ― but apparently a new war’s being waged against Thanksgiving. 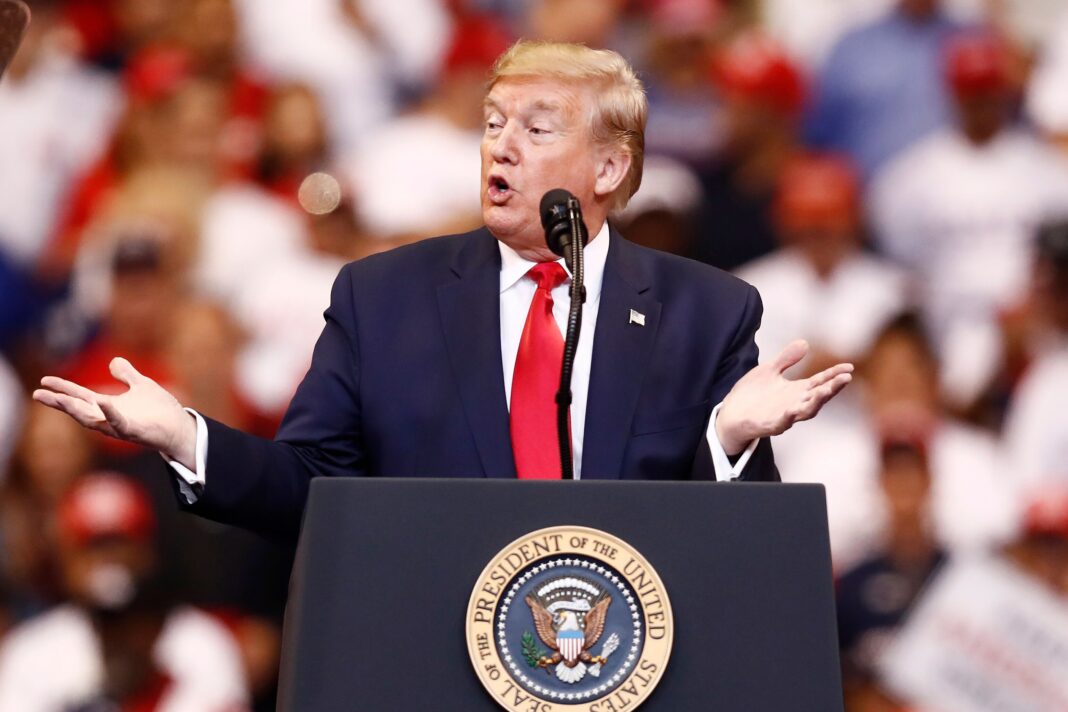 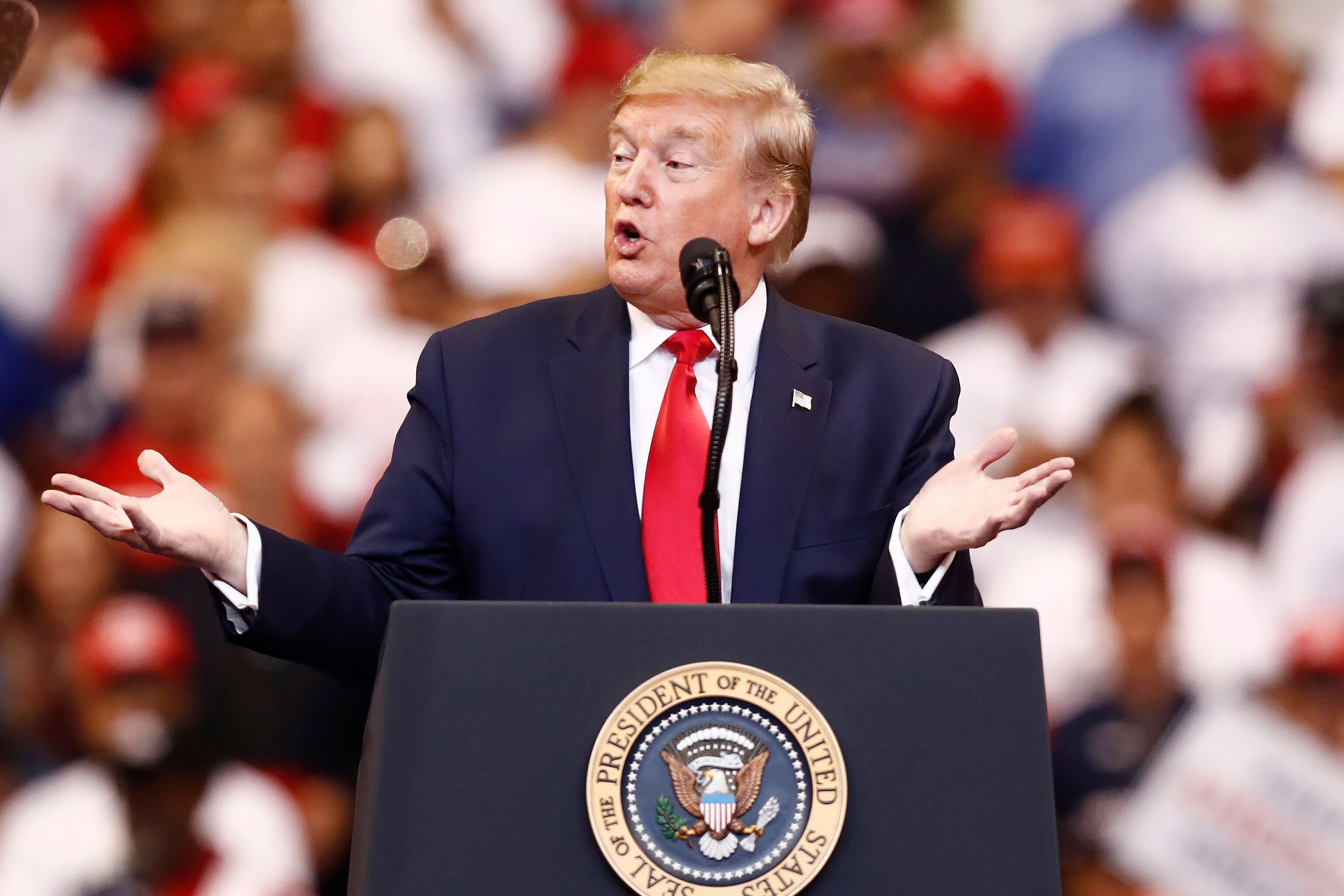 President Donald Trump has declared an end to the so-called war on Christmas again ― but apparently a new war’s being waged against Thanksgiving.

During his campaign rally in Sunrise, Florida, on Tuesday night, the president reiterated that he had defeated those who do not use the term “Christmas.” This time, though, he added that he was moving on to tackle a new holiday.

“You know, some people want to change the name ‘Thanksgiving.’ They don’t want to use the term ‘Thanksgiving.’ And that was true also with Christmas, but now everybody’s using Christmas again,” he said to wild cheers.

The war on Christmas is over.
Long live the war on Thanksgiving. pic.twitter.com/kzXnIcVBbm

“But now we’re going to have to do a little work on Thanksgiving. People have different ideas why it shouldn’t be called Thanksgiving, but everybody in this room I know loves the name Thanksgiving and we’re not changing it.”

The president has made his apparent rescue of “Merry Christmas” a regular talking point, regardless of the time of year and despite the fact that the term had not fallen out of favor. He brought it up in May this year, July last year and in October and July the year before.

Though suggestions have been made about more environmentally friendly ways to celebrate Thanksgiving and, in 2015, a false story debunked by Snopes circulated in conservative media alleging President Barack Obama planned to change the name, the holiday is not widely considered to be under any form of attack.

Now that the apparent War on Thanksgiving has officially been launched (the same rhetoric had been peddled by Fox News prior to Trump’s rally), Twitter users began dishing out the jokes.

Trump opens his rally by claiming that there’s a war on Thanksgiving. “People have different ideas why it shouldn’t be called Thanksgiving,” he says. Um, do they?

The war on thanksgiving starts now

Wait, what do we want to call Thanksgiving, then?#whatliberalscallthanksgiving https://t.co/Eewyok3nEc

How do we prepare for the “War on Thanksgiving?” I don’t know what to wear.

It appears that Fox’s “War on Thanksgiving” segments have made an impact on Trump.

“Some people want to change the name Thanksgiving. They don’t want to use the term Thanksgiving. And that was true with Christmas. Now everybody is using Christmas again. Remember I said that?” pic.twitter.com/M0IgeOsASi

We have won the war on Christmas, we are onto Thanksgiving. Watch out Easter- you’re next. Don’t say liberals don’t do battle. https://t.co/A3Vg4wgfYf

Wait. So Trump is now saying liberals are waging a War on Thanksgiving as well as the long-running War on Christmas?

OK, which one of you guys leaked the new plans for oppressing conservatives by destroying everything they hold dear?