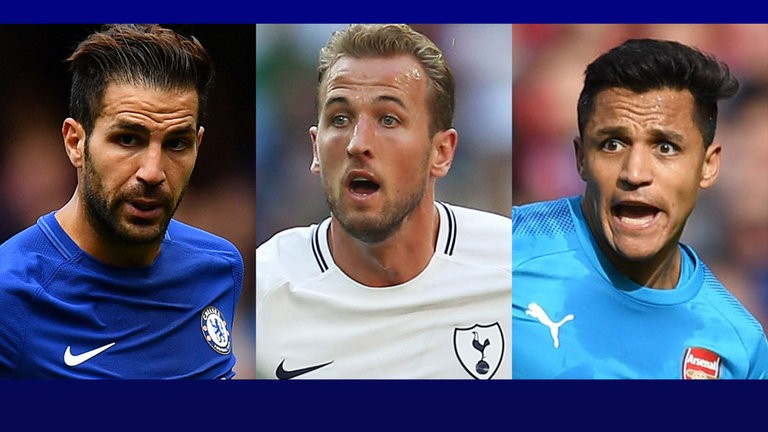 There are plenty of big names and big games in the Premier League this weekend, but what are the burning questions ahead of Matchday Six?

The Sky Sports cameras will be at the London Stadium for West Ham’s game with Tottenham on Saturday; at the Amex Stadium for the first top-flight clash between Brighton and Newcastle on Sunday; and then at the Emirates for Arsenal v West Brom on Monday night Football.

Elsewhere, the early top three of Manchester City, Manchester United and Chelsea all play at 3pm on Saturday as they seek to establish early momentum in the title race.

Harry Kane has played in 28 Premier League London derbies for Tottenham and has scored in 19 of them, averaging a goal every 120 minutes against sides from the capital. His record against West Ham is even more formidable, as he ha scored five goals in his last five appearances against them.

However, he was not celebrating on his last visit to the London Stadium as West Ham beat Spurs 1-0 to effectively end their opponents’ Premier League title challenge last season. Slaven Bilic’s side have, in fact, won three of their last four home matches against Tottenham without conceding a goal so Kane will be looking to overcome those omens and improve his own London legacy.