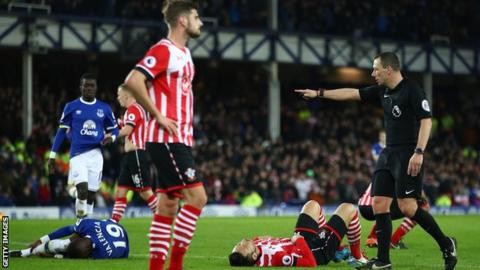 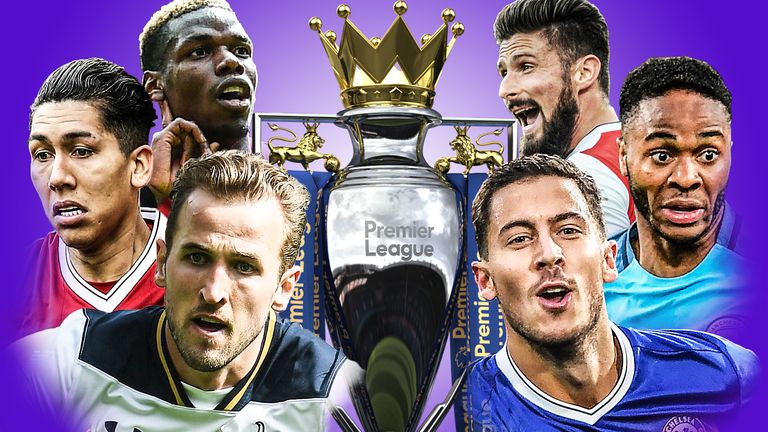 Reigning champions Chelsea and runners-up Tottenham will go head-to-head at Wembley in the second week of the Premier League season.

The new campaign gets under way on Saturday 12 August with Antonio Conte’s Chelsea hosting Burnley in their first fixture three months after winning the title by seven points ahead of their London rivals.

The Manchester and Merseyside derbies are scheduled to take place on the same weekends. Manchester City visit Old Trafford and Everton travel to Anfield on December 9, with the return fixtures pencilled in for April 7.

All eyes will be on Arsenal this season after Arsene Wenger’s decision to stay and the Frenchman will be fired up for their third game when he takes his Gunners to Liverpool on August 26.

Jose Mourinho’s Manchester United will take on West Ham in their opener at Old Trafford, while neighbours City and Pep Guardiola head to new boys Brighton.

Championship winners Newcastle welcome Spurs at St James’ Park on the first day and Huddersfield, fresh from their play-off win, face a trip to the capital when they play Crystal Palace.

Click here for all of this season’s Premier League fixtures.

We expect to bring you details of the first batch of Premier League fixtures – those to be shown live on Sky Sports in August and September – at the beginning of July.