Porsha Williams Has Something To Say About Her New Relationship 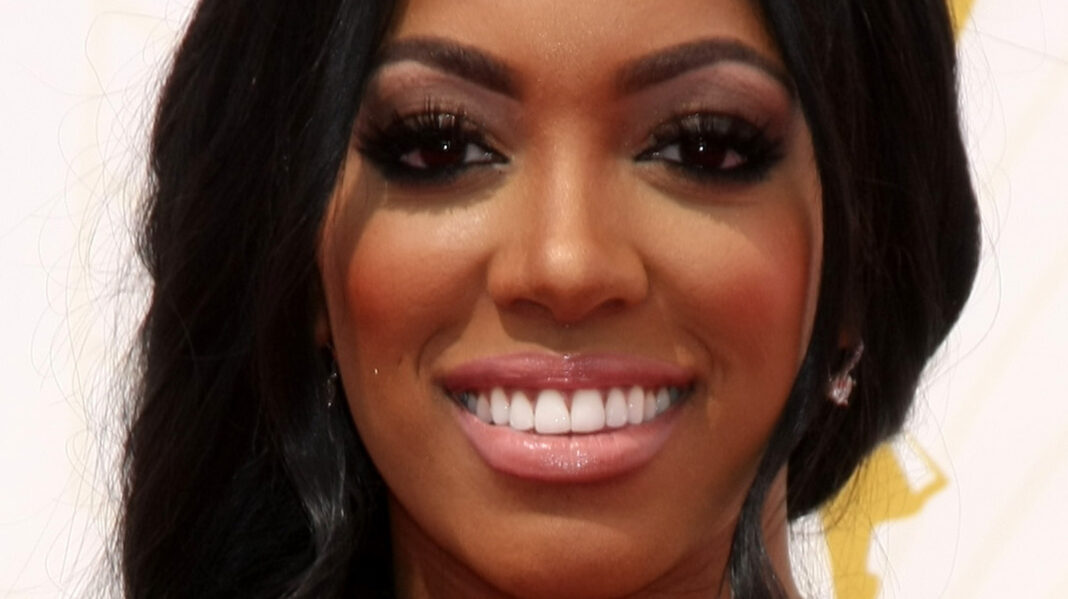 Porsha Williams took to Instagram on May 10 to give fans an insight into her new relationship — which began a month earlier — as she confirmed she’s “crazy in love” with Simon Guobadia, the former husband of her “The Real Housewives of Atlanta” co-star, Falynn Guobadia.

Porsha told fans she “had nothing to do” with Simon and Falynn’s divorce and claimed Simon filed in January, writing, “That’s between the two of them.” Porsha clarified she and Falynn are “not friends” and their divorce has been settled. Falynn confirmed her split with Simon in April, calling it a “mutual decision” on Instagram Stories.

“Our relationship is a positive, loving step forward in everybody’s lives,” Porsha continued of her and Simon’s romance, before shedding some light on his relationship with her former husband, Dennis McKinley. She claimed the two men are “committed to being respectful and supportive of my happiness in this situation, as well as being the best co-parents they can be to baby PJ.” Porsha also noted in her lengthy caption that she knew her relationship with Simon moved fast but explained they’re “living life each day to its fullest.”

Though Porsha didn’t explicitly confirm an engagement, Simon announced he’d popped the question on his own May 9 Instagram post. He wrote, “I asked her to marry me because we checked ALL of each other’s boxes, and then some.” We’re just happy to see Porsha happy! 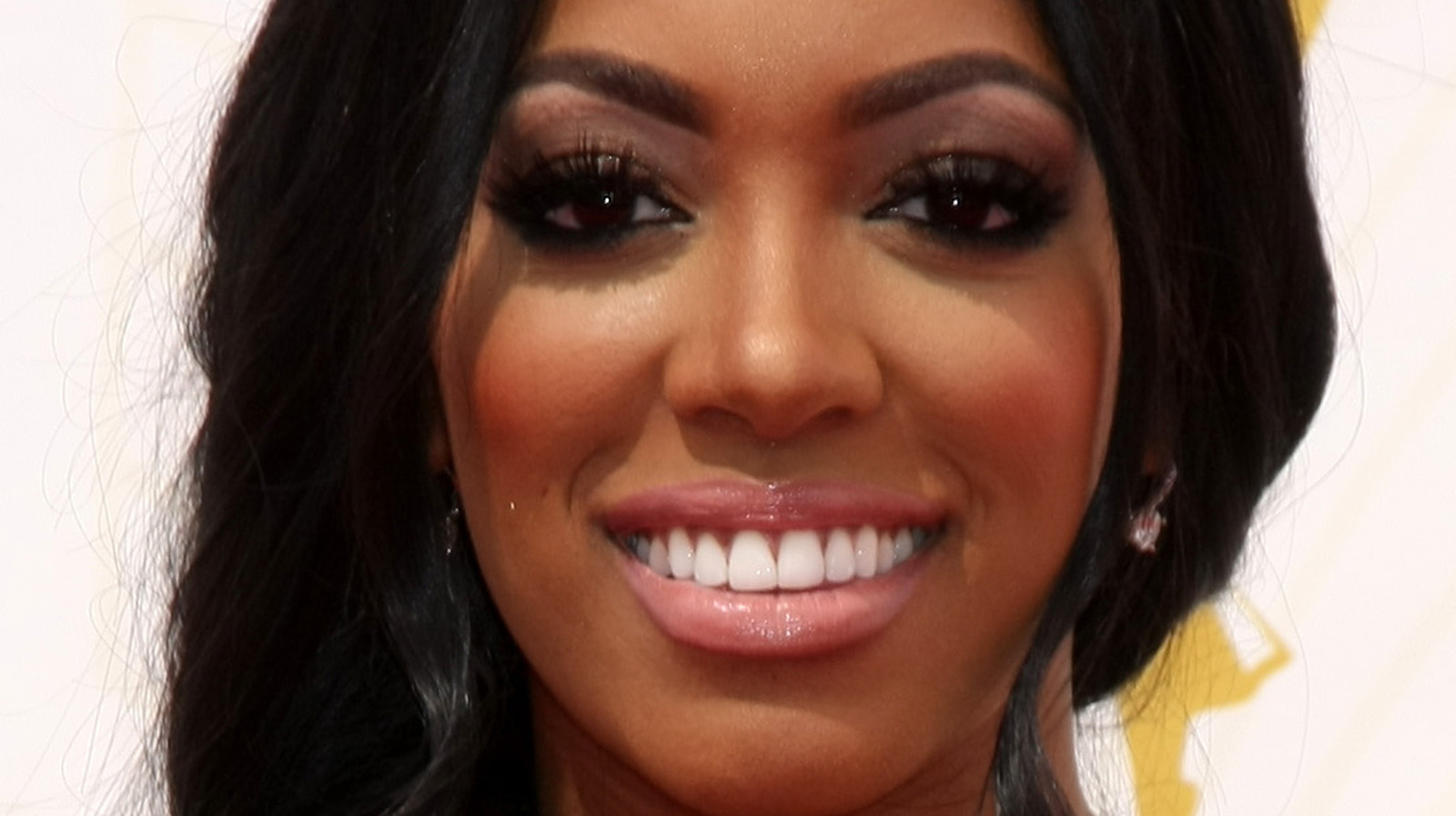