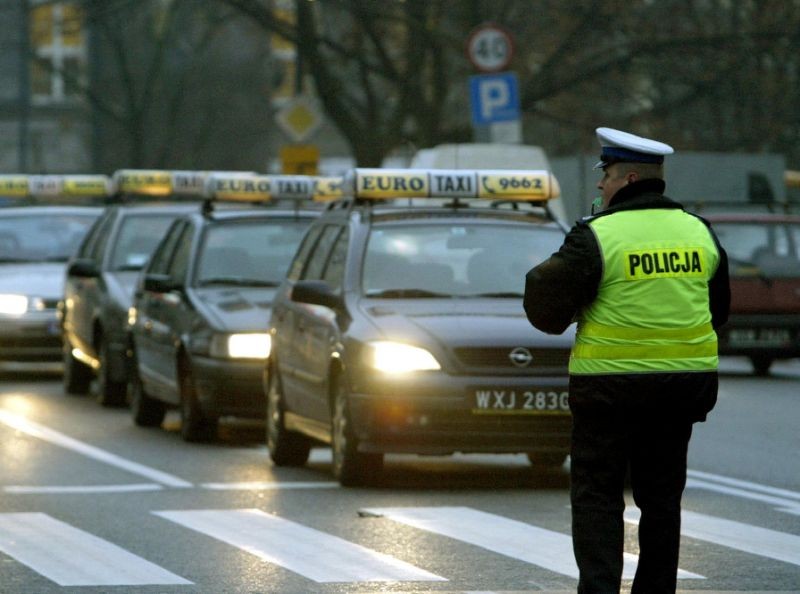 Traditional cab operators argue that the app represents unfair competition because Uber drivers can dodge the rules and restrictions that regulate professionals.

Blaring horns and flying small red-and-white national flags, the taxis inched through Warsaw at around 10 kilometres (6 miles) an hour blocking the city centre and major thoroughfares.

Organisers said that around 2,000 drivers took part in Warsaw and hundreds joined in several other cities across the country. Uber began operating in Poland in 2014.

“We want the government to respond to the illegal activities of some in the transport sector,” said Jaroslaw Iglikowski, a representative of the Warsaw taxi union.

Iglikowski insists that Uber and other drivers fail to comply with laws requiring taxi drivers to use cash registers and undergo psychological tests to obtain licences.

Poland’s competition authority UOKiK said last month that it found no grounds to sanction Uber and other operators for alleged breaches of competition rules or consumer rights.

Uber has become one of Silicon Valley’s biggest venture-funded startups and has expanded its ride-sharing services to dozens of countries.

It does not employ drivers or own vehicles, but instead relies on private contractors with their own cars, allowing them to run their own businesses.

The app claims it is a service provider, connecting passengers with these freelance drivers directly and cheaply.

But critics and competitors around the globe say this allows it to flout costly regulations such as stringent licensing requirements for taxi drivers, who undergo hundreds of hours of training.

Thousands of Spanish taxis went on strike in Madrid and Barcelona last week to protest against Uber and similar ride-hailing company Cabify.