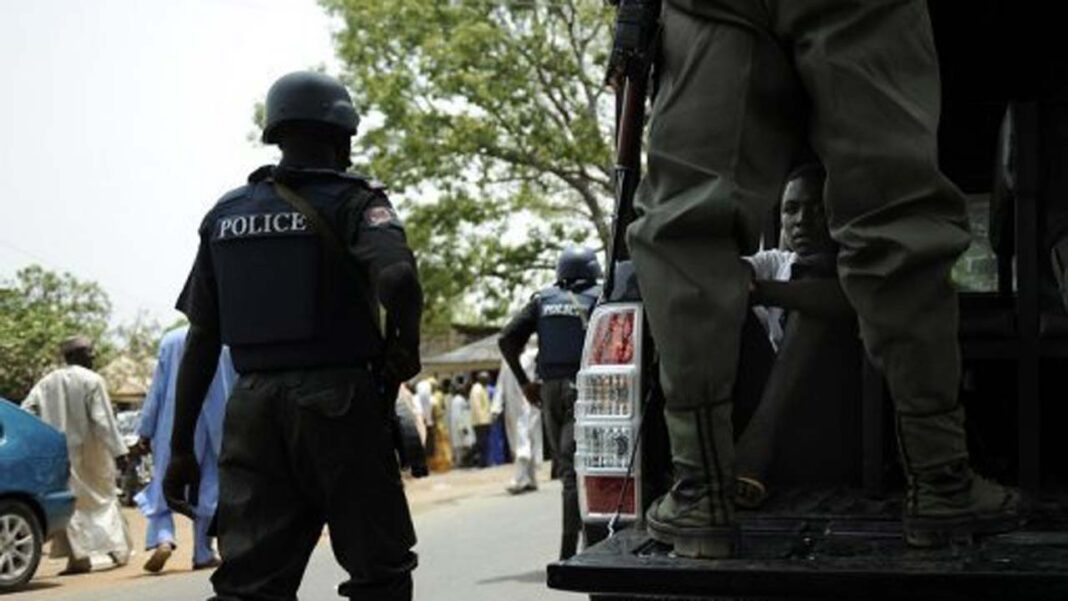 DAILY POST recalls that the market leader, a.k.a Baby Awka, was arrested alongside three others over alleged sponsorship of cult-related killings in the area.

He was, however, released by the police the following day.

Fielding questions from newsmen on Monday in Awka, Abang debunked the allegation that the Command released the market leader on the intervention of the state governor, Willie Obiano.

He also refuted payment of N15million by the suspect to secure his bail, just ask he denied knowledge of his membership with the All progressives Grand Alliance.

He said, “Why will the governor ask me to release him when it was a bailable offence that doesn’t need money to secure?

“N15million is a lot of money and nobody paid any money for his release.

“I don’t know him as an APGA member but a suspected cultist. He has made statement with the Police and we’re still investigating.”

He said the suspects would be charged after investigations were concluded.