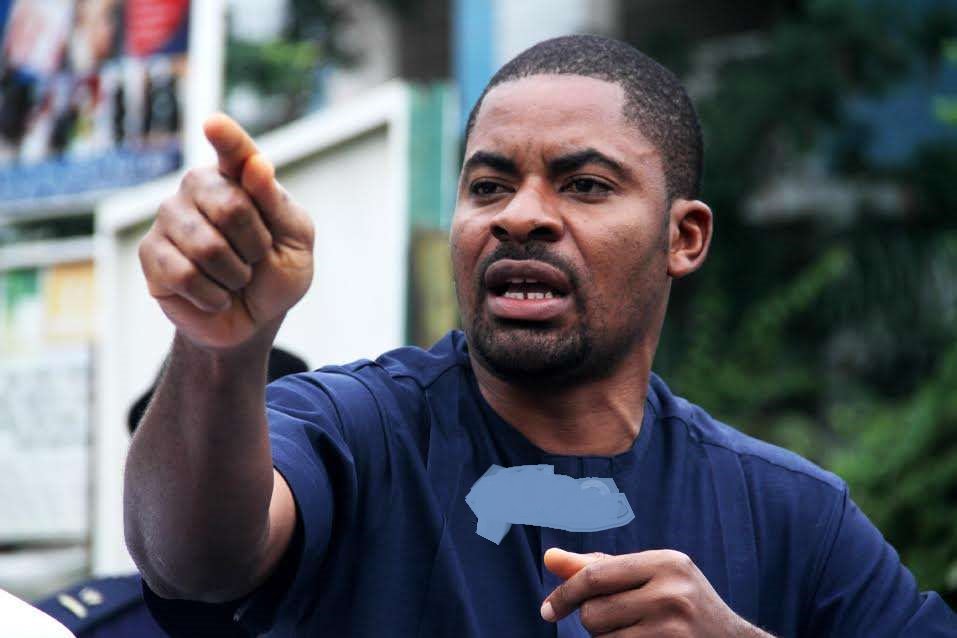 The Nigeria Police Force has remanded human rights activist and co-convener of ‘our mumu don do’ crusade, Prince Deji Adeyanju in prison for protesting against the security agency.

The Kogi-born activist was seized by the police at about 10.55am on Wednesday at the Force Headquarters, while he was leading a peaceful protest against the alleged undue interference of the Nigeria security agencies in the political processes.

Adeyanju had also in recent times, come hard on the Chief of Army Staff, Lt. General Yusuf Buratai, calling for his sack over the recent killings of Army troops by Boko Haram sect in the North East.

He has also, through the social media, amplified the indictment of the Vice President, Professor Yemi Osinbajo by a House of Representative report on NEMA probe.

Those were all tendered against Adeyanju and others, as exhibits in court.

The Police said they were charging them for “criminal offences of Joint Act, Criminal defamation, Disturbance of public peace, Threat to public security and safety and inciting public disturbance under the Penal Code Law”.

Though the lawyers to the suspects were equally in court during the summary arraignment on Wednesday, but they were unable to secure the bail of their clients.

They were to be remanded in Prison custody in Keffi, Nasarawa State till January 21, 2019 for continuation of trial.