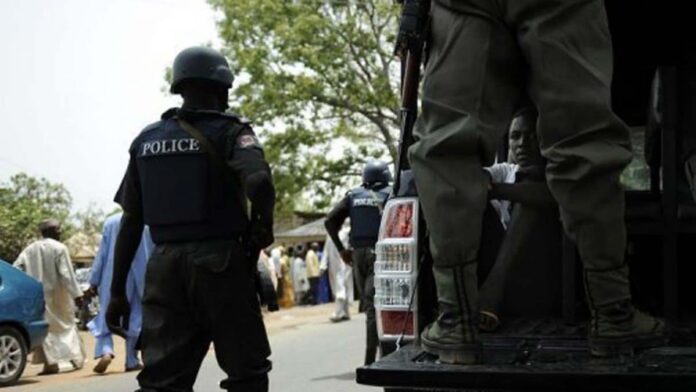 BBC News reports that at least eight women have been found strangled in a similar way in different hotels in Rivers State since July.

Speaking on the development, the state police chief, Mustapha Dandaura, said the murders were being perpetrated by a serial killer.

Dandaura told BBC News that one of the suspects was arrested after a tip-off that he had offered around $80 (£70) to spend the night with a woman, revealing that other suspects had been arrested in Kaduna in central Nigeria.

The Police chief further said a special task force including the region’s police, hotel associations and tourism board had been set up to improve security at hotels.

“Any hotel in the state that does not comply with the new guidelines, which include installing CCTV cameras and asking guests for documentation when registering, would be closed down”, he said.