Pochettino promises Tottenham fans: ‘Be sure, we will move’ in window 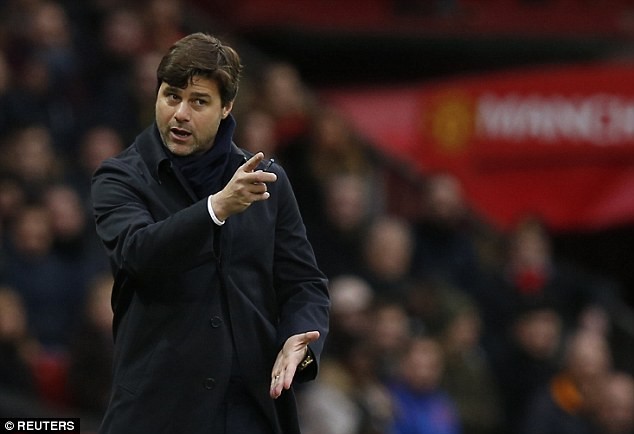 With spending spiraling out of control this transfer window, Stewart Robson applauds Tottenham and their more conservative business plan.

Spurs are the only Premier League club yet to make a summer signing and their only business has been to sell England international Walker to City — who they play in Nashville on Saturday — for £50 million.

“I understand completely — all the people expect that Tottenham will be again fighting for the Premier League,” Pochettino said at the Nissan Stadium. “It’s true that the most important thing for us is the opinion of the fans.

“Be sure we will move in the market to try to improve the squad. We will arrive in our moment to move, sure. We have a plan. It’s true that it’s so early and we’re calm because our squad is competitive.

Last season, Pochettino insisted that the club would only sell the players it wants to but Walker’s move to City has left them with just one senior right-back in Kieran Trippier. 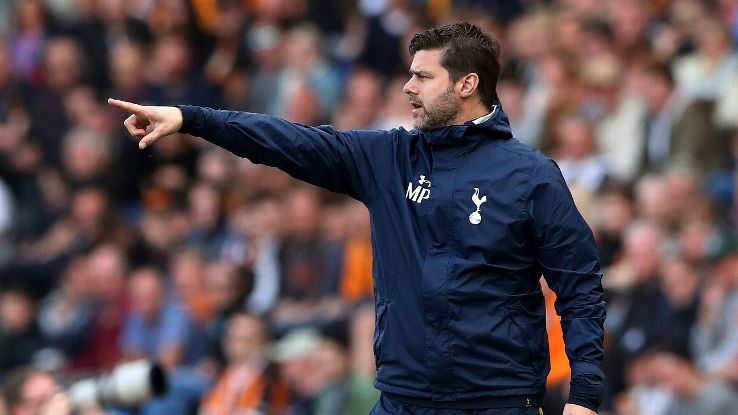 Mauricio Pochettino has promised Tottenham supporters that new arrivals are coming this summer.

Pochettino said the Sheffield-born 27-year-old wanted to return to the north of England, and claims he did so with Tottenham’s blessing.

“I have nothing to hide,” Pochettino added. “That was a situation where we talked a lot with Kyle. After nine years with the club, in his mind was to try to find a different challenge and I think the most important reason was to move back to the north.

“He and his family are from the north, and for him it was so important. It was a very open conversation about that. Always the club told him if the right offer came, and every single party is happy, it will happen. That was what happened. I’m happy for him because now he’s in the north. It’s sure for us he was a very good player over three years.

“The first season was difficult. But the second season he started to perform very well. We helped him a lot to develop his potential, and I think in the last two seasons, he was one of the best full-backs in England. I’m happy for him, he’s happy. I think everyone is happy. We’re hoping tomorrow we will see him and say hello.”

Eric Dier has also been linked with a move to Manchester to join City’s rivals Man United and, while Pochettino insisted the club does not want to sell the 23-year-old, he stopped short of saying Dier is happy at Spurs.

“It’s another rumour. I try to be honest always and today it’s so calm and Dier is our player. I think he’s an important player for us and it’s not the idea to sell him,” he said.

“I think it’s a good thing for us that many clubs are talking about our players. It means that we have good players in the squad. It’s dfifferent in the reality. Today there’s a lot of rumour in the media, a lot of stuff and things that happen. But it’s rumour, it’s nothing clear.”

“That is a rumour. We’ll see in the end if it’s a reality because we’ll see what happens, but it’s another rumour now. We have different options. We’re working very hard to try to achieve our targets and we’ll see. Like other players. I cannot confirm anything.”