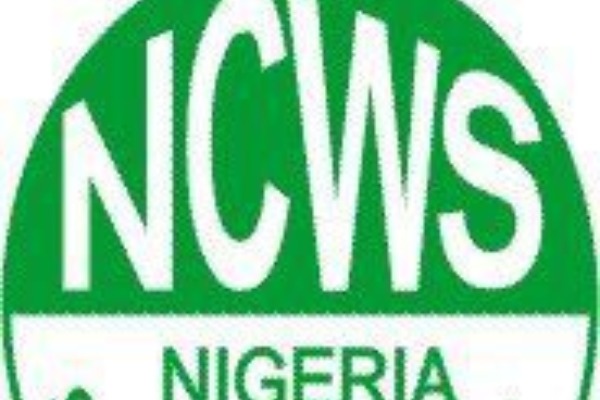 More reactions have continued to trail the recent killing of over 200 persons and the displacement of thousands in some villages of Plateau State, as the National Council of Women Societies (NCWS) in the State has called on the Federal Government to do all within its powers to fish out the perpetrators of the dastardly act and ensure they face the full wrath of the law, to serve as deterrent to others.

The group also called on the citizenry to embrace dialogue as a means of resolving dispute and not taking up arms which will create more problems than solution.

The NCWS made the call through its President, Mrs Felicia Bala, in Jos on Tuesday.

Bala said, “It is really sad that human beings are being killed with wanton abandon on a daily basis across Plateau State.

“We, as women are particularly saddened by this development as we bear the brunt of such brutal attacks as our husbands and children are killed leaving many widows and some without children.

“We say enough is enough and call on the government and all security agencies in the country to be up and doing to protect the lives of poor and innocent who are defenceless in the face of these killers.

The group also called on traditional and religious leaders to rise to the occasion and talk to their people to be more vigilant and embrace one another for the sake of peace.

“The NCWS also calls on the Federal Government to do all within its power to fish out the perpetrators of the acts and bring them to book to serve as deterrent to others in future.

“We call on all to embrace dialogue as a means of settling dispute and not taking up of arms which only leads to more problems than solving the ones on ground,”she stressed.