Photos: 6 young men killed after mud house they were building collapsed on them in Sokoto 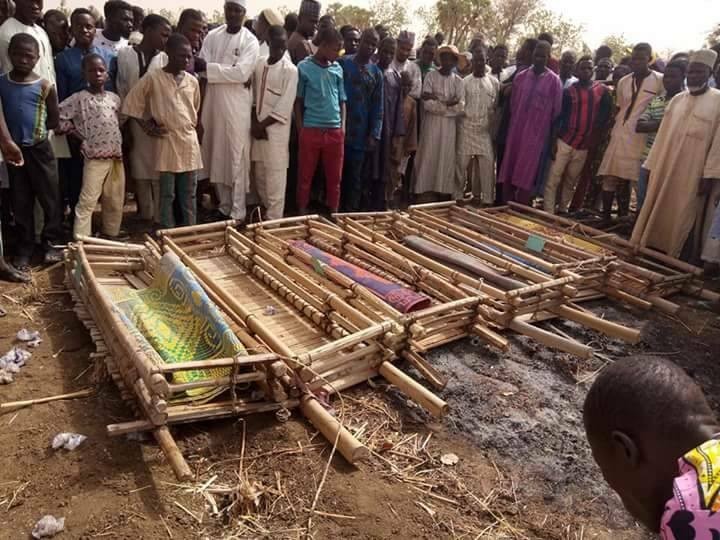 Six Young men have been killed after a mud house they were building collapsed on them in Sokoto state yesterday March 22nd. The name of the victims are Bashar Alh. Dalhatu, Bashar Maciji, Bashar Alh. Buhari, Isah Alh. Amadu, Abdullahi Salihu and Bilyaminu Alh. Jadi.

Their remains have been buried according to Islamic rites. May their souls rest in peace, men. 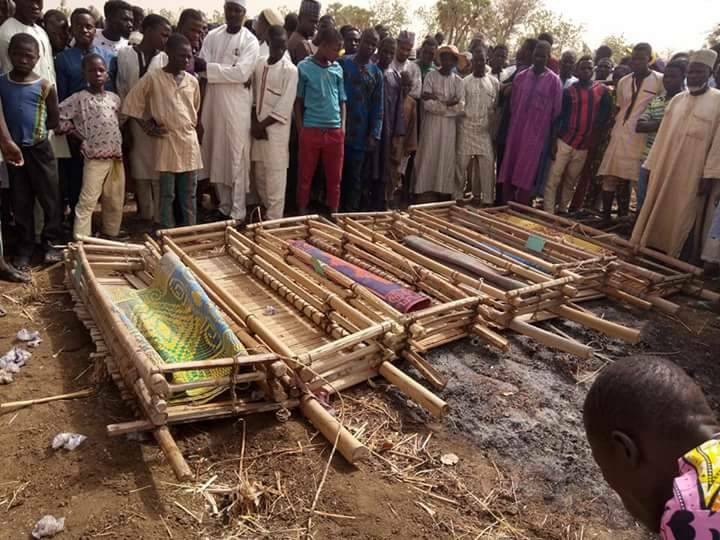 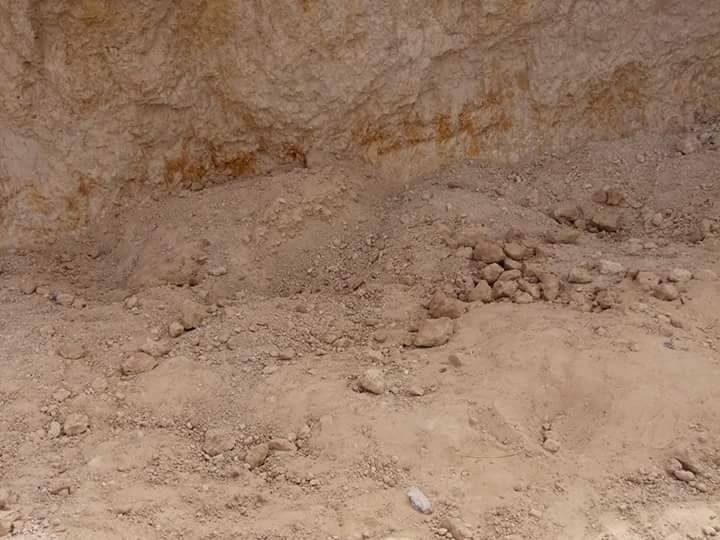 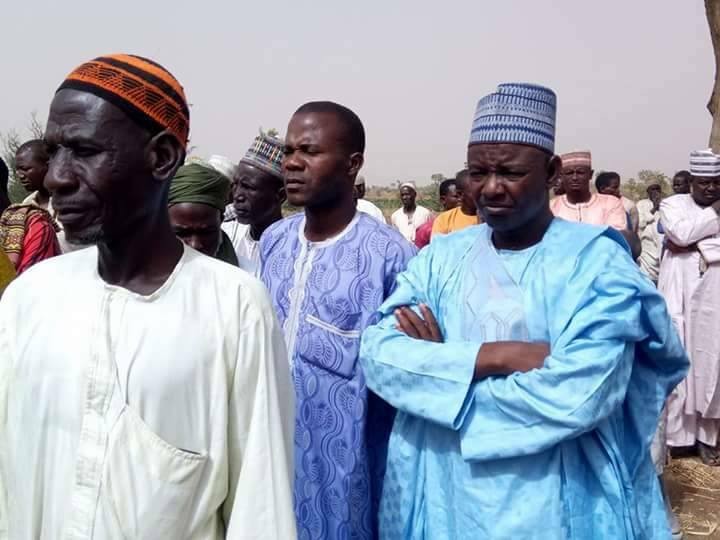 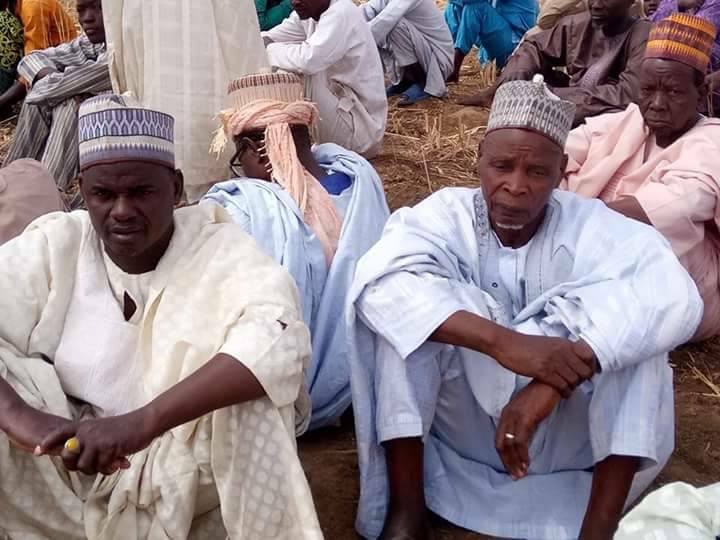 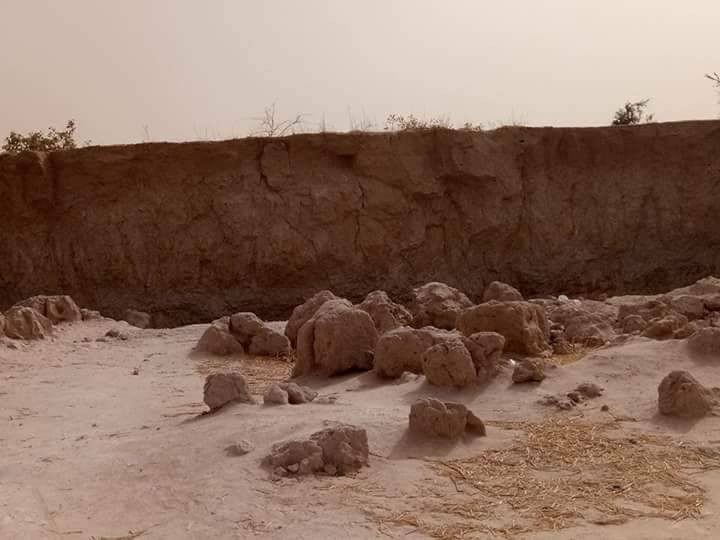 ed on them in Sokoto