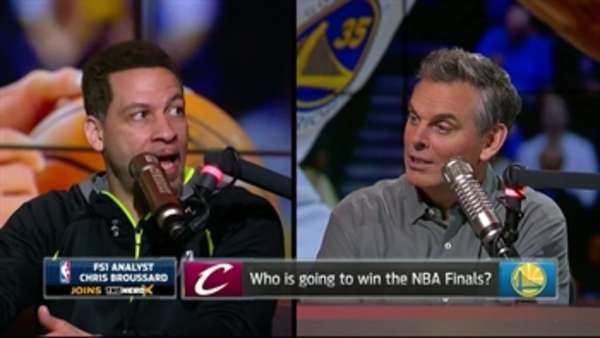 Philadelphia 76ers special adviser and longtime NBA executive Jerry Colangelo told a local radio station that the people around top prospect Lonzo Ball will present a challenge for the team that selects him in the 2017 NBA Draft.

“I think Ball is a terrific prospect and could have an outstanding NBA future,” Colangelo said Friday on Philadelphia radio station WIP 94 (via CSN Philly). “I think it’s going to be challenging with the people around him without being specific, and yet I don’t think teams should bypass the player because they have those concerns. I think at the end of the day what wins in this league is talent and this is a very talented young man.”

Colangelo is referring to the point guard’s father, LaVar Ball, who has emerged as an outspoken and controversial figure this past year.