People who have been blacklisted from SNL 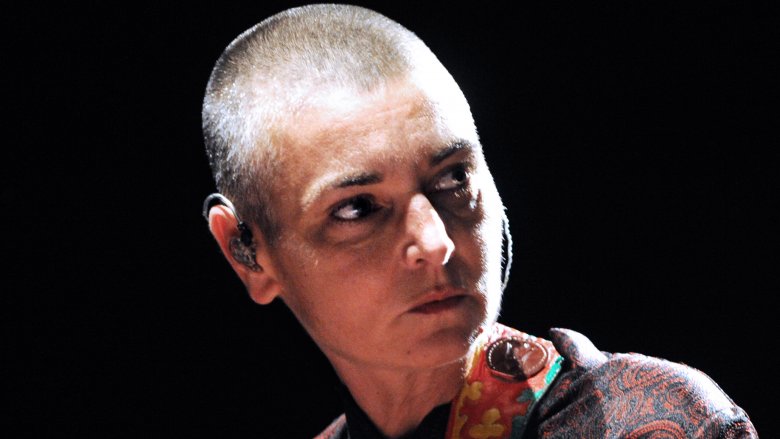 John Belushi became friends with punk band Fear and invited them to perform on the Halloween 1981 episode of Saturday Night Live, leaving the censors and the set somewhat traumatized. Rolling Stone reports that punk rockers in the audience started a giant mosh pit onstage, much to the fright of other audience members.

“The real audience at Saturday Night Live was scared to death,” Fear frontman Lee Ving (pictured) told the magazine. “They didn’t know what was happening with all the mayhem. The camera people were trying to protect their cameras. Dick Ebersol, who was stage manager, got hit in the chest with a pumpkin. It smashed all over his shirt. As we finish ‘Let’s Have a War,’ one of the kids grabs the microphone, stuck it in his mouth and screamed, ‘F**k New York!’ And the main NBC guy was at home watching with his wife and freaked out, calling the station saying, ‘Go to stock footage. Cut, cut, cut.’ They swore that night they’d never rebroadcast our footage. As a result, I have become one of the esteemed members of the permanently banned.”

After the incident, the New York Post reported that the band and audience caused $200,000 in damage to the set, but an SNL rep told Billboard they only had to pay $40 in labor penalties.