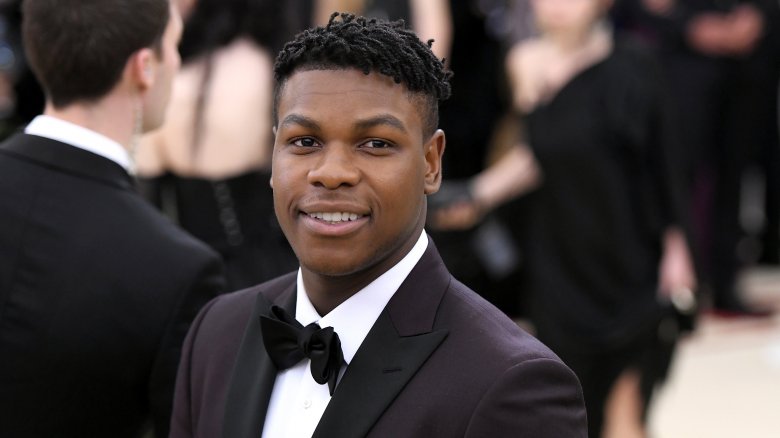 During the 66th annual Academy Awards, Tom Hanks gave an inspired speech while accepting the best actor award for his performance in Philadelphia. IHe recognized an old classmate, John Gilkerson, and his high school drama teacher, Rawley Farnsworth, as “two of the finest gay Americans I have known.” For the masses watching at home, that moment revealed a little about the caring and considerate side of Hanks. For Farnsworth, however, that Oscar speech revealed he was gay to many who didn’t know.

But don’t let this change your opinion of Hanks. While the actor may have surprised his former teacher, Farnsworth didn’t begrudge his pupil. According to People, the San Francisco Chronicle did a story on Farnsworth after Philadelphia was released and before the Academy Awards that had identified him as a gay man for the first time publicly, with his permission. Unless you read that newspaper, it was Hanks on the Academy Award stage who spilled the beans.

“I didn’t know exactly what he was going to say,” Farnsworth told People, “but it was just overwhelming.” According to the magazine, Farnsworth was “so moved by Hanks’s Oscar speech that he has joined an organization of gay teachers” and even served as grand marshal in a parade for children with HIV.