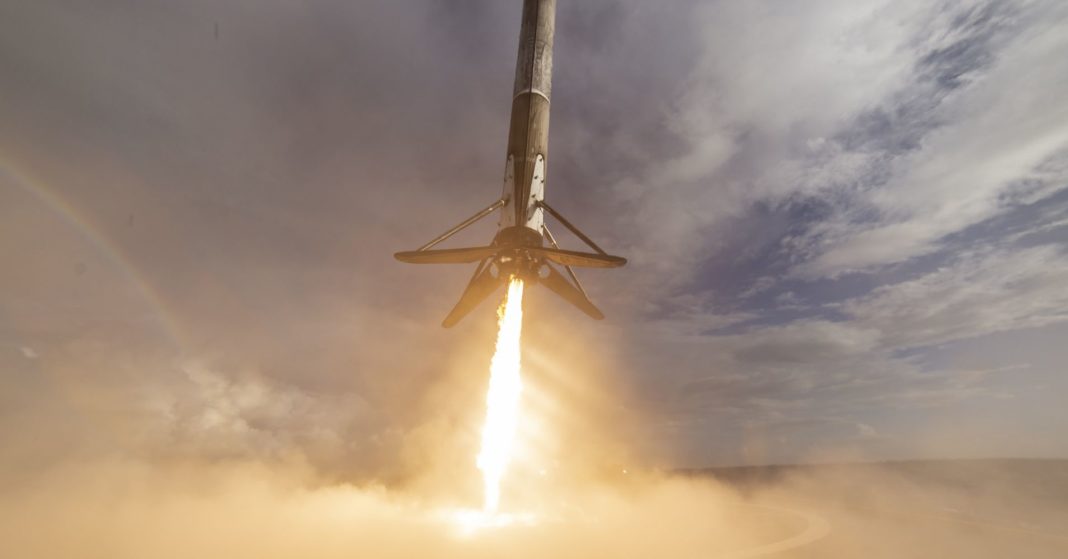 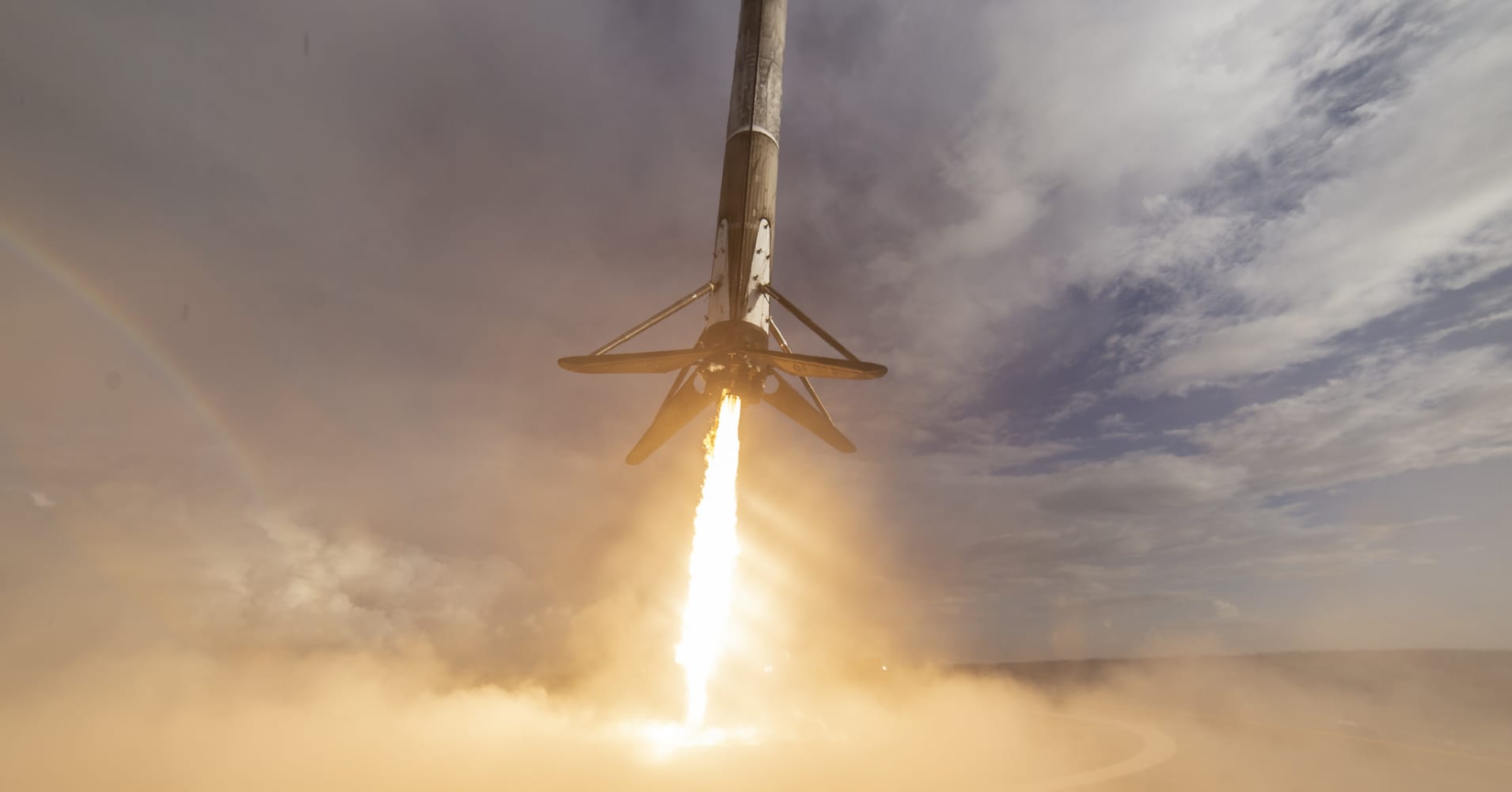 The Pentagon’s inspector general filed a notice on Monday that it will began evaluating the Air Force’s certification process for SpaceX’s Falcon 9 and Falcon Heavy rockets.

The review will begin this month at the Space and Missile Systems Center in Los Angeles. Addressed to Air Force Secretary Heather Wilson, the memo said the Pentagon will look at “whether the U.S. Air Force complied with the Launch Services New Entrant Certification Guide when certifying the launch system design for the Evolved Expendable Launch Vehicle-class” SpaceX rockets. The Pentagon’s Michael Roark, who is serves as Deputy Inspector General for Intelligence and Special Program Assessments, signed the letter.

The letter does not explain why the Pentagon is performing this review. The Launch Services New Entrant Certification Guide was created more than six years ago “to reintroduce competition” into the Air Force’s Evolved Expendable Launch Vehicle (EELV) program.

The Air Force started EELV in 1995, to give military and intelligence contracts to reliable launch companies. However, in 2006 the only two EELV contractors — Boeing and Lockheed Martin — consolidated their launch businesses into a single joint venture called United Launch Alliance (ULA).

SpaceX sued the Air Force in 2014 for the right to compete with ULA, arguing that the joint venture had a monopoly on national security launches. Reusing rockets is a key advantage for SpaceX, which the Air Force sought to understand and adapt to through its certification guide. SpaceX dropped that lawsuit in January 2015 and won Air Force certification for its Falcon 9 rocket later that same year.

Since then, SpaceX has won six EELV missions, including certification for its Falcon Heavy rocket to launch a $130 million Air Force satelliteinto orbit. Elon Musk’s rocket company completed its first EELV mission in December, when a Falcon 9 rocket launched a new GPS satellite for the Air Force.

SpaceX has also completed two Department of Defense missions, launching a satellite for the National Reconnaissance Office as well as an experimental spacecraft called X-37B.

The Pentagon’s evaluation could look to the Air Force’s certification of SpaceX as a matter of precedent. In October, the Air Force announced about $2 billion in awards to Blue Origin, Northrop Grumman and ULA for further development of U.S. based heavy rockets. As these three companies’ rockets come online in the years ahead, the Air Force will need to certify them if they are to compete for national security launch contracts.