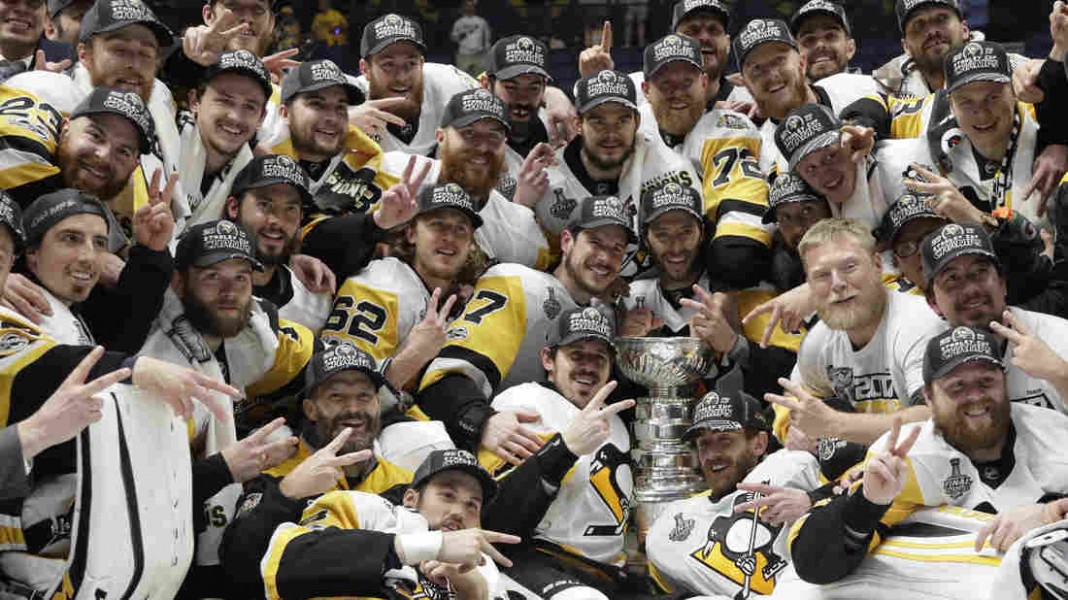 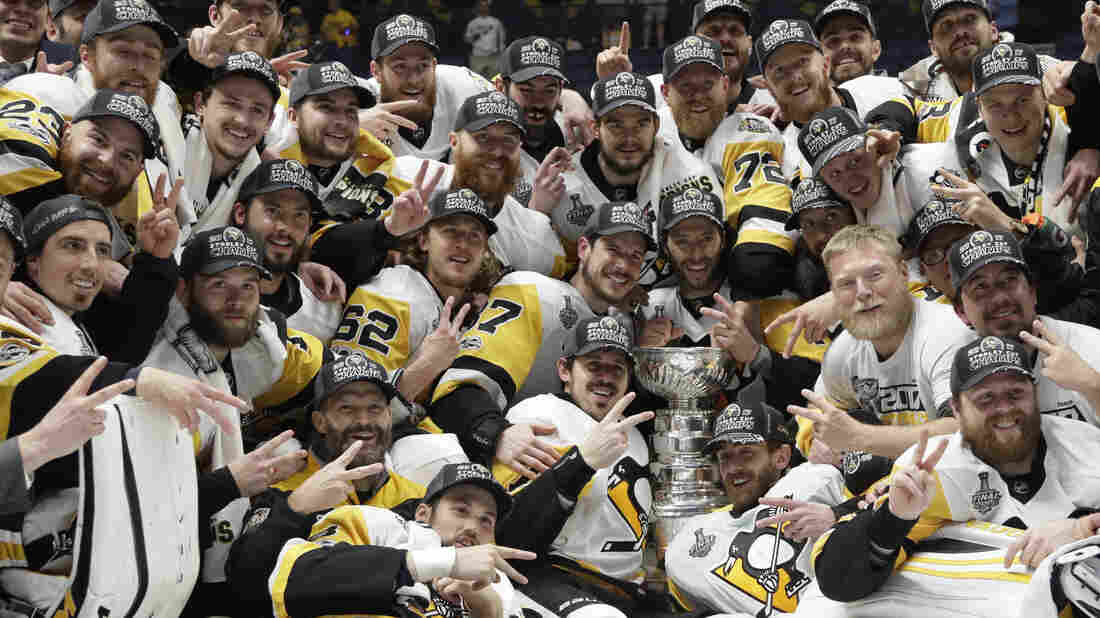 The Pittsburgh Penguins shut out the Predators 2-0 Sunday night in Nashville, Tenn., to win their second straight championship.

The Penguins have won five championships — all of them on the road.

The game was scoreless until the third period when Patric Hornqvist scored with 1:35 left. Carl Hagelin cemented the win by scoring into an empty net with 14 seconds left. Penguins goaltender Matt Murray made 27 saves for his second straight shutout.

The last team to have back-to-back Stanley Cup wins was the Detroit Red Wings in 1997 and ’98. The Penguins are the first to do it in the salary-cap era.

Also for a second straight year, Penguins captain Sidney Crosby was awarded the Conn Smythe Trophy — awarded annually to the team’s most valuable player in the playoffs. 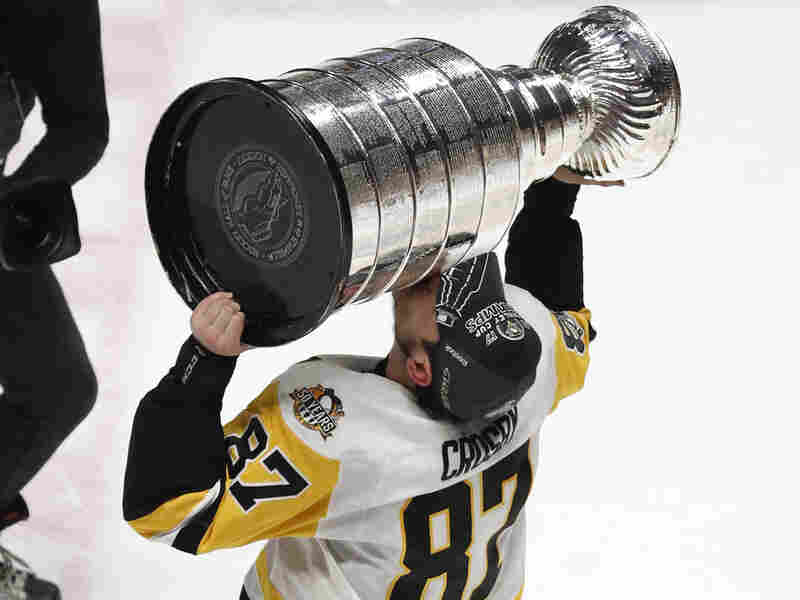 ” ‘We knew it was going to be tough all year, but we just tried to keep with it,’ Crosby said. ‘We had a lot of injuries and things like that. We just kept finding ways. That was really what we did all season, all playoffs. It’s great to be able to do it.’

“Crosby also became just the third player to win the Conn Smythe Trophy in consecutive years as the Stanley Cup MVP to go along with his third championship. He led the Final in scoring with one goal and six assists, including three in a 6-0 win in Game 5 that put the Penguins on the doorstep of another title. Only teammate Evgeni Malkin (28 points) had more than Crosby’s 27 this postseason.

” ‘You have a small window to play and have a career,’ Crosby said. ‘I feel fortunate, but I also understand how difficult it was so you just want to try to make the best of it.’ “

Predators Colton Sisson scored a goal in the second period but it was not allowed — the referee had blown the play dead just before the puck ended up in the net.

Nashville challenged the call for goalie interference, but the goal was upheld.

Hornqvist used to play for the Predators but the team traded him to the Penguins in 2014, a front-office decision that last night came back to bite Nashville.

Shortly after the Penguins scored, Rinne was pulled from the ice to allow Nashville to have an extra attacker, but things didn’t quite work out for them.

With 14 seconds left in the game, the Pens’ Carl Hagelin put the puck in an unguarded net.

Pittsburgh’s win is the second championship in 18 months for coach Mike Sullivan, who has yet to lose a playoff series since taking over after Mike Johnston was fired. Sullivan is the first American-born coach to win the Cup not once, but twice.