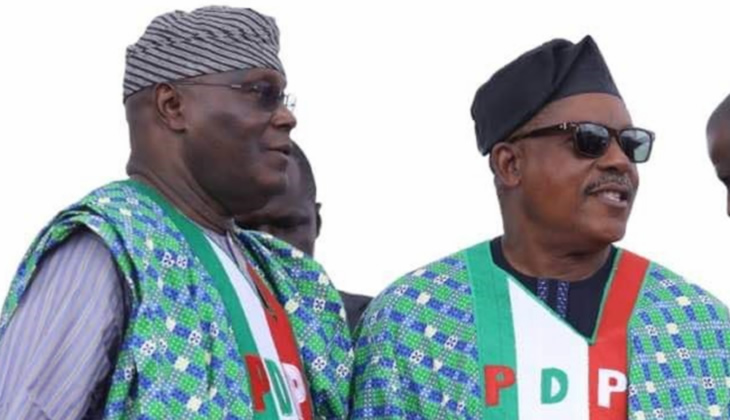 The National Chairman of the Peoples Democratic Party, PDP, Uche Secondus, on Sunday congratulated the Super Falcons of Nigeria for winning the 2018 Africa Women Cup of Nations, AWCON.

The Super Falcons had defeated their Bayana Bayana counterparts to emerge winner of this year’s tournament.

Reacting to their victory, Secondus in a tweet wrote: “Congratulations to our Super Falcons
@NGSuper_Falcons.

“Team for their victory in the final of the 2018 Africa Women Cup of Nations held in Ghana.

“You have made this country proud! God Bless You all.”

“Congratulations to the Super Falcons. Once again, Champions of Africa!,” the former Vice President tweeted.