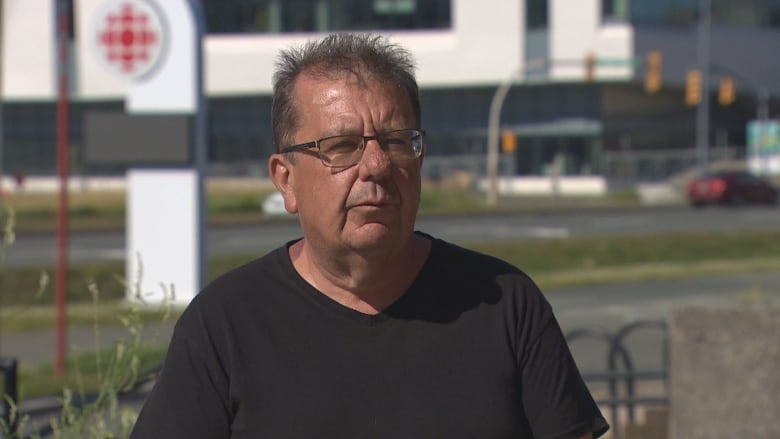 Paul Pope, a well-known producer and driving force in the Newfoundland and Labrador film industry for more than 40 years, has died.

Pope, who worked on hundreds of films and shows, owned Pope Productions, the company behind productions like Hudson & Rex, Grown Up Movie Star, Rare Birds, and Life with Derek among many others.

According to a post on Pope’s Facebook page, he died peacefully on Thursday morning surrounded by family.

“His kindness and dedication will be missed,” said the post.

“It is with deep sadness that St. John’s City Council learned of the sudden passing of Paul Pope, a dynamic force in Newfoundland’s film and television industry,” read a statement from the City of St. John’s on Thursday.

“Paul’s influence on the national entertainment community is immeasurable.”

As news of Pope’s death broke on Thursday, prominent members of the Newfoundland and Labrador film industry expressed their condolences and shared memories on social media.

Paul Pope’s Secret Nation was my 1st job as a film extra. His Anchor Zone was my first lead role in film. Many people got their 1st jobs in film &amp; TV from Paul. Then their 2nd, 3rd &amp; even 100th. Because of his work with CNA, many more will now learn the craft. RIP Paul Pope.

Pope was still advocating for the Newfoundland and Labrador film industry less than a week ago; on Friday, he talked to CBC News about the importance of the new film and television campus at College of the North Atlantic for local productions.

“We need this kind of professional training support to make sure that we remain competitive on the national and international market,” he said.

Pope was unable to attend an event Wednesday to announce the campus, but those who spoke pointed to him as instrumental in its inception. Premier Andrew Furey called Pope a “fixture” of the industry.

“You’re truly one of the top drivers of this new campus and you really spearheaded this,” he said. “Your successes speak for themselves, so this is a big moment for you, Paul, and we really want to thank you from the bottom of our hearts.”

During the same event, John Vatcher, executive producer with Take the Shot Productions, said Pope was his colleague and friend as well as a “lovable disrupter” who worked tirelessly behind the scenes on behalf of the film industry.

During production of Season 4 of Hudson & Rex last fall, Pope reflected on how the film and television industry has changed in the past few decades.

“I remember when we celebrated our first year of doing half a million dollars’ worth of production. And then in the ’90s we got to a million,” he said.

He said more people in Newfoundland and Labrador are choosing to join the industry that he’d supported for so long.

“There’s a big boom in Canada and we’re kind of part of the boom,” said Pope. “It’s a great place to film. People like the locations, love being here. It takes a while to build an industry — and you know we’re not done yet.”