Patience a necessary virtue for fans of the Oakland A’s 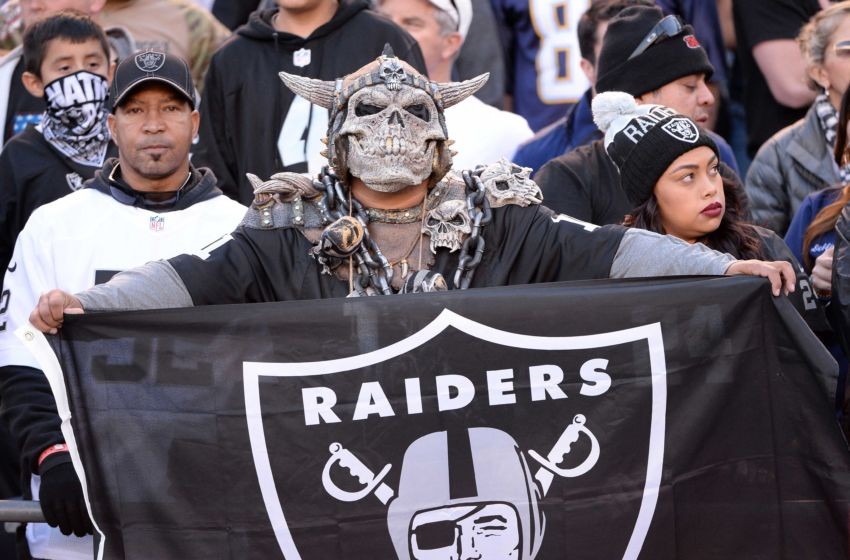 Some more thoughts on the A’s recent trade.

Trades are hard to evaluate

Scouts have an incredibly difficult job, and truth be told they’re very good at it. Most of the top players in the game were top draft picks, guys who we’d heard about for years.

Then again, the best player in the game so far this year was rated a B prospect as recently as this spring. The formerly tanking Astros are winning on the strength of their outrageously high draft picks yes, but also because of talent that has come out of basically nowhere to dominate the league.

That the Astros are succeeding with a lot of previously unheralded guys isn’t to say the A’s should target lower ranked prospects. It’s to say that just because you didn’t know the newest A’s existed before a few days ago, doesn’t mean it’s a bad trade.

Am I saying don’t judge trades? No way. If you think I’m going to stop my practice of Googling our newest prospects who I’ve never heard of and then subsequently being the foremost expert on them, you are out of your damn mind. I don’t care that my analysis of prospects is based on grainy video and short paragraphs in front of paywalls I dodge, I’m staying a certified take-haver.

The fact of the matter, though, is most of us can’t know from our vantage point. Prospects are wonky, far from an exact science, and it’s a bit silly to pretend otherwise.

We often analyze trades from a process standpoint, considering trades wins if they net high profile prospects in return. That’s not automatically wrong, but it’s silly to pretend the ranking systems at our disposal are flawless. Unheralded prospects succeed every single year, and sometimes you have to evaluate a trade, at least partially, on results.

Patience is vital to evaluating trades.

Every trade is unique, but we often find ourselves comparing deals of today to deals of the past. I am particularly struck by this deals similarity to the Scott Kazmir trade of 2015.

As the July 31st deadline approached, the A’s were obvious sellers, known to be targeting outfielders on the verge of breaking into the big leagues. Sound familiar? In spite of those reports, the A’s ended up getting an iffy defensive catcher in the midst of a hot offensive season, largely fueled by a high BABIP and a pitcher who was far away but with reasonable upside. Again, does that at all sound familiar?

The general feeling by A’s fans was that the package was fair, albeit a bit of a head-scratcher considering the return was in diametric opposition to what was reported at the time. A reason to not take what the A’s front office says at face value? Maybe.

Fast forward a few excruciatingly long months, past a World Series victory for the brawlers of K.C. and ta-da! The A’s did acquire a Major League outfielder, largely in return for Jacob Nottingham, acquired in that Kazmir trade. It’s not a perfect line as the A’s also tossed in an exciting draftee from that years class, but a good percentage of that deal was an extension of Kazmir.

It’s largely known that in the MLB draft, teams target the best player available. The sport is too volatile to target a position of weakness, the path to the big leagues too long for that to be savvy. That strategy is less necessary when you’re dealing with trades, but sometimes is the best move. The A’s could easily take this pieces of this rebuild move and make them win-now in the coming offseason.

Granted, the A’s have said explicitly this is a full tear down. But should something happen where they find themselves in a place to contend? They could use these guys to flip the switch from win-later to win-now.

Relevant to that is the fact that the baseball’s standings right now are hilarious and awesome. By my count, there are seven teams seriously vying for a playoff berth who at the beginning of the season looked like unwatchable dumpster fires. With a little luck and our unconditional love, the A’s could be those dumpster fires defying the odds.

I hate to rely on the axiom that baseball is stupid cause it’s a bit overused at this point but boy is baseball so stupid. We have lasers and junk that could give us a precise strike zone, but we choose to put crotchety old men behind the plate to call balls and strikes, risking limbs to do a not all that great job.

We can’t predict this dumb sport. Saying who won the Doolittle trade right now is nothing more than guesswork, and believing that the A’s can’t compete sooner than later ignores the standings today.