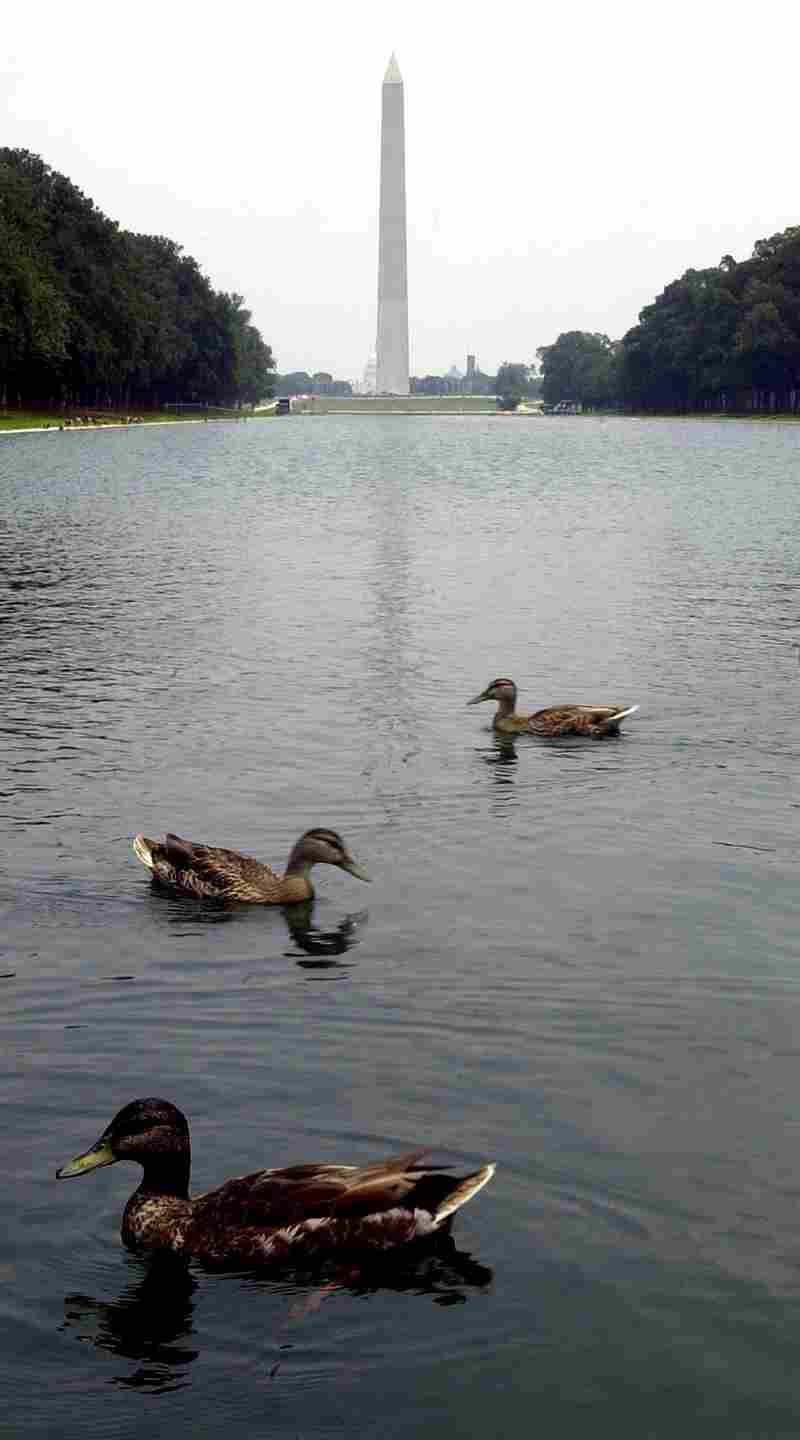 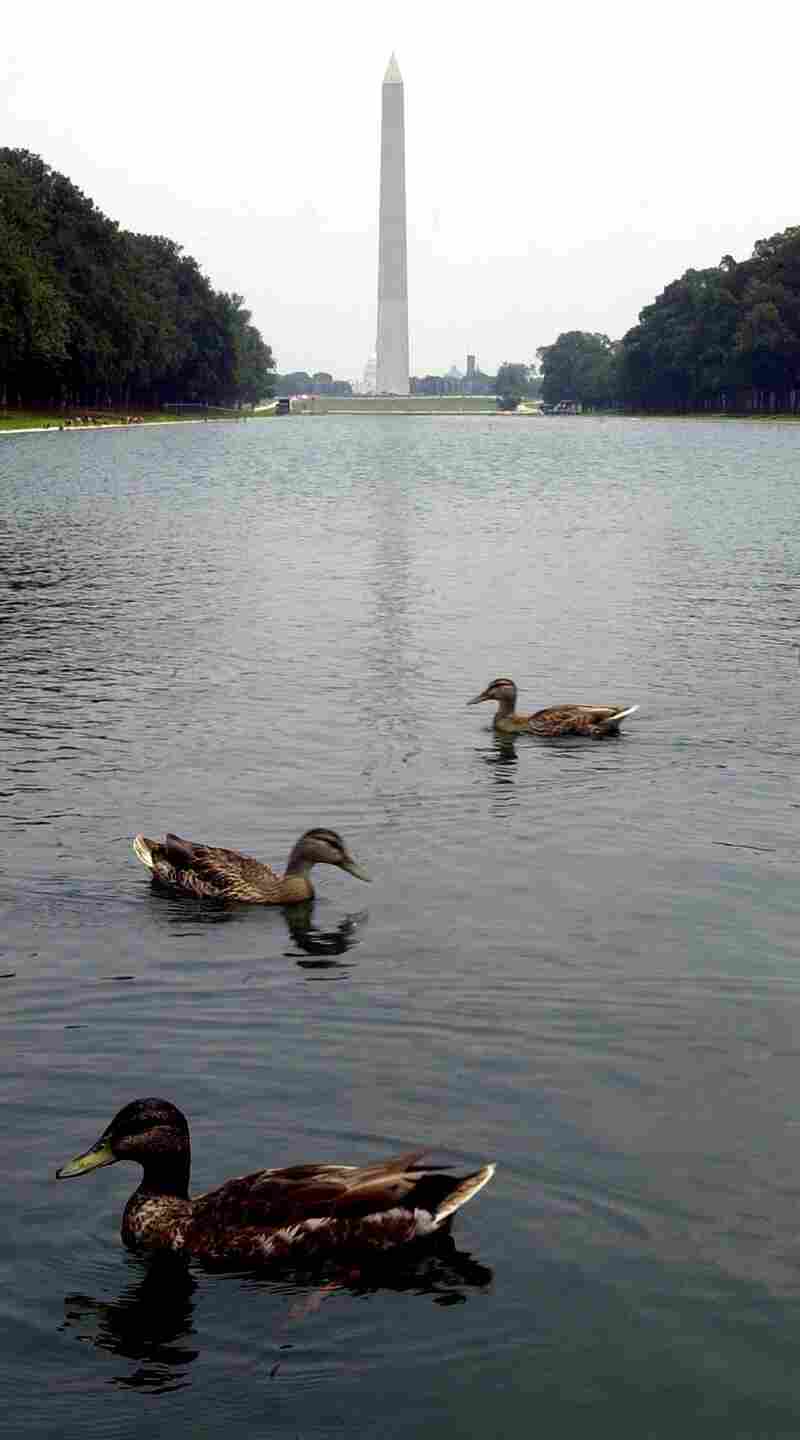 The National Park Service announced it will drain and clean the Lincoln Memorial Reflecting Pool, after a water-borne parasite killed approximately 80 ducks there since May 20.

The service said Friday that postmortem examinations done on the ducks by the U.S. Geological Survey’s National Wildlife Health Center suggested that their deaths were caused by “high levels of parasites that develop and grow in snails that live in the pool.” Chemical treatments alone aren’t sufficient to reduce the parasite and snail population, it said, so the service needs to drain and clean the pool.

In addition to killing ducks, the parasite cercarial dermatitis can cause swimmer’s itch in humans. The CDC explains that the microscopic parasites “are released from infected snails into fresh and salt water (such as lakes, ponds, and oceans). While the parasite’s preferred host is the specific bird or mammal, if the parasite comes into contact with a swimmer, it burrows into the skin causing an allergic reaction and rash.”

The risk of people contracting the parasite at the reflecting pool is “extremely low,” says the Park Service, because you need sustained contact with affected water — and swimming in the pool has never been allowed. (Though it’s been done.) 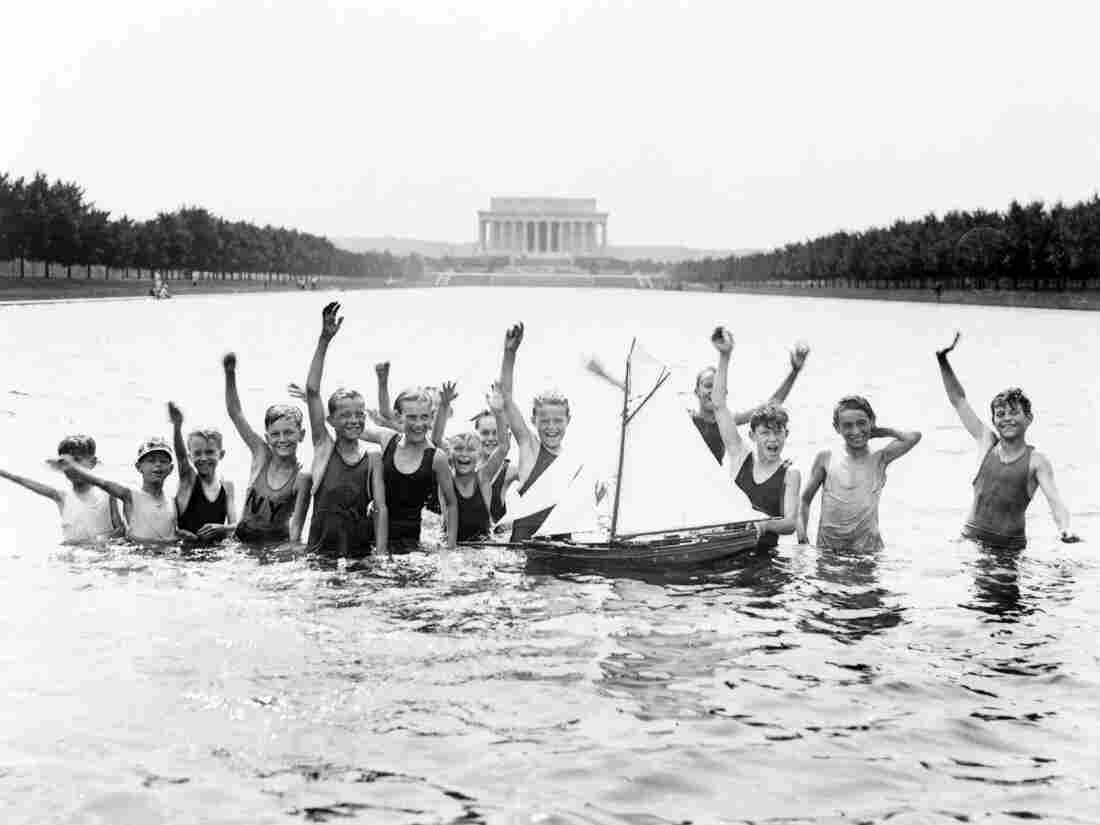 Boys swim in the Lincoln Memorial Reflecting Pool in 1926 despite the fact that it was forbidden. Universal History Archive/UIG via Getty Images hide caption

Boys swim in the Lincoln Memorial Reflecting Pool in 1926 despite the fact that it was forbidden.

The draining will begin Sunday and the Park Service hopes to reopen the pool on June 19.

In 2012, the Reflecting Pool was completely rebuilt with water conservation features. The bottom of the pool was also tinted to make it more reflective.

According to the site Histories of the National Mall, the District of Columbia operated three small whites-only public pools near the Washington Monument in the mid-1920s and early ’30s, which were demolished in 1935.