Paris Jackson Says There Was ‘No Meltdown’ After Checking Into Treatment 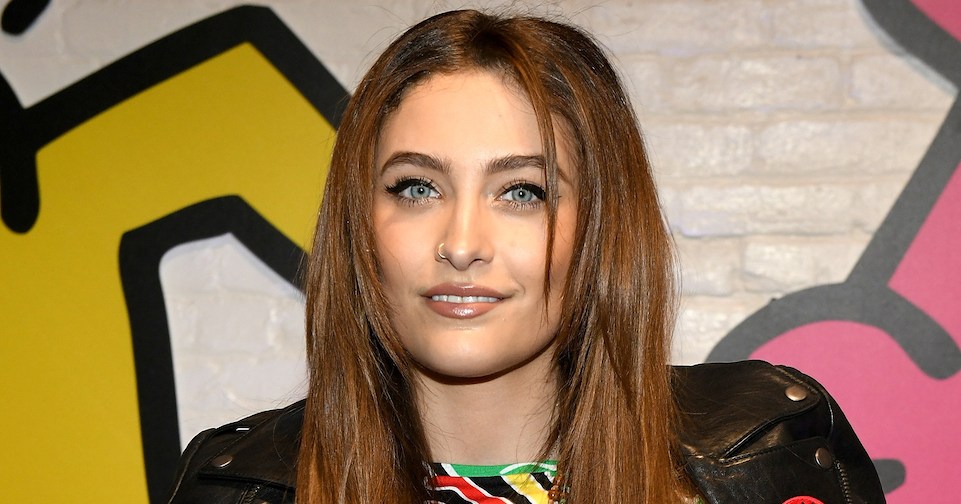 Paris Jackson tweeted on Saturday, February 2, that there was “no meltdown” after reports that she had checked into a treatment facility.

Paris Jackson Through the Years in Pictures

“there’s no meltdown, no ‘losing [my] s–t,’ or being demanding of anyone. please don’t believe what you read,” the daughter of the late Michael Jackson wrote. “just bc i was spotted grabbing coffee in LA after taking a nice long break from the chaotic media for some reason makes ‘journalists’ think they can run wild with my name.”

The 20-year-old added, “i said it before and i’ll say it again, i’m the happiest and healthiest i’ve been in a long time.”

i said it before and i’ll say it again, i’m the happiest and healthiest i’ve been in a long time.

Us Weekly confirmed earlier this month that the model and singer — who has been open about her struggles with depression, self-harm and addiction — was seeking treatment.

“After a busy year of work engagements that took her all over the globe, Paris decided that she needed to take some time off to reboot, realign and prioritize her physical and emotional health,” a source told Us. “She checked herself into a treatment facility to aid in her wellness plan and is looking forward to coming out of this revitalized and ready to tackle the exciting new projects that await her.”

After the news broke on January 16, Paris took to Instagram and wrote, “Yes i’ve taken a break from work and social media and my phone because it can be too much sometimes, and everyone deserves a break, but i am happy and healthy and feeling better than ever! … hope you guys’ new year started out with lots of love and light and all the things. i’ll be back soon!! xxox.”

She has since been spotted out in L.A. with her boyfriend, Gabriel Glenn.

The King of Pop’s only daughter was previously hospitalized in 2013 after a suicide attempt at the age of 15.

“It was just self-hatred, low self-esteem, thinking that I couldn’t do anything right, not thinking I was worthy of living anymore,” she told Rolling Stone in 2017, admitting it was not the only attempt she made to end her life. “I was going through a lot of, like, teen angst. And I was also dealing with my depression and my anxiety without any help.”