P-Square “(I will perform) P-Square songs, so call the Police”, Peter Okoye responds 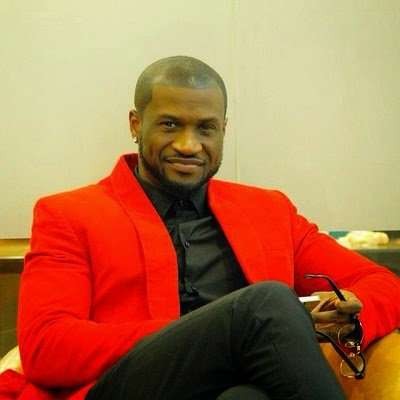 Peter, one half of the iconic duo, P-Square, responded to a fan who asked what songs he would perform at an upcoming show

After many widely-publicized disputes in the past, the iconic duo, P-Square has split again, this time on rather acrimonious terms.

In the last few days, many questions have been asked, including how they will manage their catalogue and whether they will perform their old songs.

Peter Okoye, also known as Mr P, has answered that question. Peter, who has already begun booking solo shows, told a fan that he will be performing songs that he and his brother made during their long, successful career while on tour.

Peter had posted a promotional photo teasing his performance at a show in Dallas. A fan, Instagram User @apogee02 then asked “Only one question… the songs u r gonna b performing is it Mr P’s or P-square’s? Sounds very ridiculous”

Peter responded that he would be performing P-Square songs, before adding “... Call the Police”.

P-Square has one of the most impressive catalogs in contemporary African music with definitive albums like “Get Squared“, “Game Over” and “The Invasion“.

Days after the duo’s split became public knowledge, fans have showered them with pleas for their reunion.