Over 80 Canadian bobsleigh, skeleton athletes unwavering in call for top officials to resign 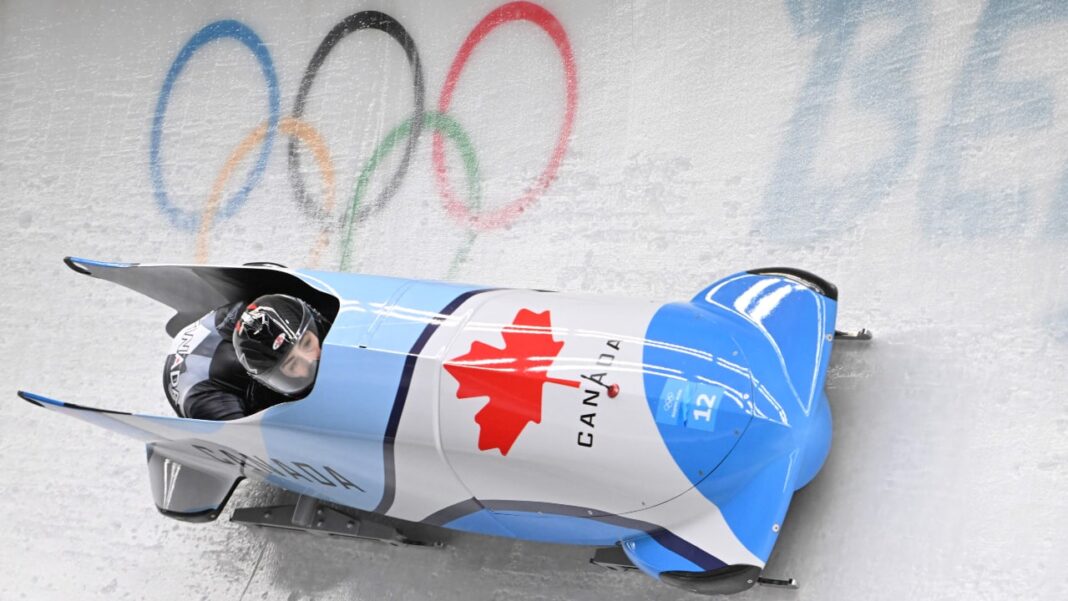 Canadian bobsled and skeleton athletes are rejecting mediation, and “stand resolute” in their request for the resignations of two of their national sport organization’s executives.

A group that has grown to more than 80 athletes from the original group of 60-plus, repeated their call in a letter Monday to Bobsleigh Canada Skeleton (BCS) for Sarah Storey, CEO and president of the board of directors, and high performance director Chris Le Bihan to step down.

“At the very least, these individuals must be placed on immediate leave until the investigation has concluded,” said the letter signed by 82 athletes, past and present (2014-2022).

The letter was in response to the national sport organization’s plan to engage an independent, third-party mediator to address concerns by athletes.

BCS’ board outlined a two-step process last week to remedy the athletes’ concerns. BCS said the first step will be to convene meetings with athletes to identify issues of concern and opportunities for improvement within the organization’s high-performance program. Step 2 is to convene a mediated meeting of athletes, the board, as well as representatives from Sport Canada, Own The Podium, and the Canadian Olympic Committee to review the issues and develop an action plan.

“Frankly we are astonished that the Board tasked Sarah Storey to respond to our letter given our calls for her resignation,” the letter said. “Time and time again, Bobsleigh Canada Skeleton has controlled the narrative on our complaints and has failed to address the underlying systemic causes of these issues — resulting in further preservation of the status quo.”

The letter stated that athletes have no trust in the current leadership that there will be meaningful resolution to what they say is a toxic culture, and that previous mediation and independent investigations have “never resulted in permanent or adequate change or restitution.”

“Requiring athletes to sit in a room to raise concerns with the very leadership that has repeatedly employed means to subjugate and intimidate them, creates a scenario that directly showcases the concerns outlines in our original letter,” Monday’s letter stated.

“BCS’ proposal for more meetings and more internal investigations is a reoccurring theme that we cannot accept. Your decision to have group mediation with the athletes is outright rejected,” they wrote. 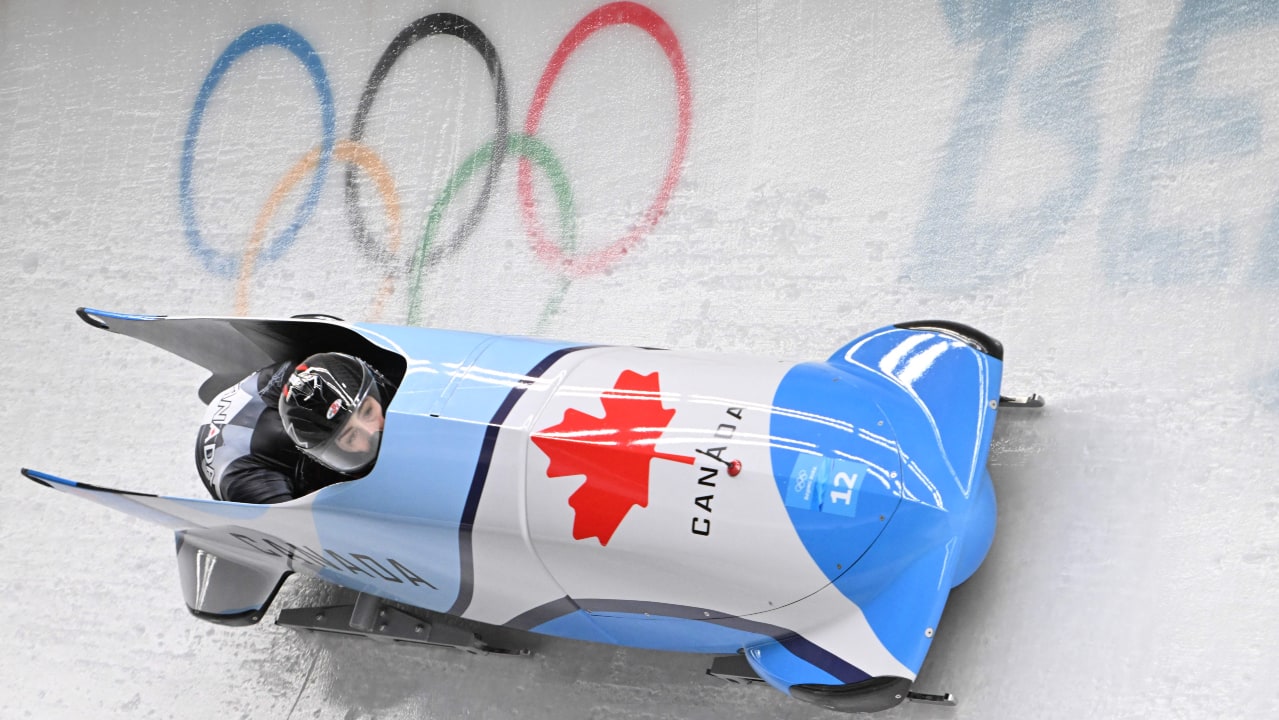 The Canadian Olympic silver medallist joins Andi Petrillo to talk about the issues bobsleigh and skeleton athletes have with their national organization. 6:51

Athletes who spoke with CBC News say while the culture shift was generally successful in repairing relations between athletes and coaches, BCS administration didn’t hold up its end to bring about positive change to the organization.

The complaints have surfaced weeks after the closure of the Beijing Olympics, where Justin Kripps piloted Canada’s four-man sled to a bronze medal and fellow Canadian Christine de Bruin claimed bronze in monobob.

The athletes say they stand resolute by their original call for the immediate resignations, or “at the very least,” are asking that these individuals be placed on immediate leave until the investigation has concluded.

The athletes who spoke with CBC News all described a grim culture, one where they’re afraid to speak out for fear of retaliation from the organization — namely, losing their spot on the national team and thus their Olympic dreams. Those concerns are also reflected in the letter, signed by athletes who competed for Canada as far back as 2014.

“BCS’s leadership style feels authoritarian, and fear of retaliation silences athletes and prevents them from bringing forward any questions or concerns,” the letter reads.

“The athletes feel they have no voice on matters that directly affect them and face an organization that is unwilling to meaningfully address concerns and make improvements.”

Athletes who spoke with CBC also allege concerns raised have often been met with defensiveness from the organization, and their complaints disregarded. When BCS has taken steps to investigate complaints, the athletes say the process has been inadequate, as also raised in the letter.

The athletes also allege their safety isn’t a primary concern for BCS.

In the letter, they point to how skeleton athletes were sent to an Olympic test event in Beijing last Oct. 21 without a coach, where the team was getting accustomed to the new track.

Athletes who spoke with CBC News say while they were still in Beijing for the test event, BCS informed them the national team selection races would be a week later. Several athletes reportedly crashed during the team selection race once back in Canada, they allege, as they were forced to slide jet lagged from the Beijing trip.

Some of the jet-lagged athletes also under-performed during the team selection race, they allege, citing mental fatigue, and say the process to select the national skeleton team was unfair given the tight turnaround time to get back to Canada and slide.