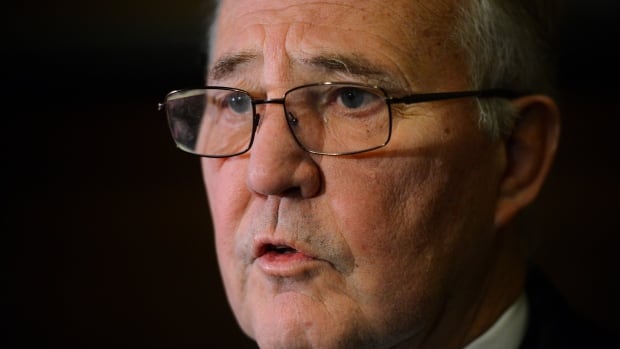 The federal government is sending more help to the Northwest Territories to deal with a spike in COVID-19 cases.

The support — 10 specialists from the Canadian Red Cross — will be effective until Nov. 14, with the possibility of a two-week extension.

That’s on top of previous help provided through the Public Health Agency of Canada and Statistics Canada for infection control and contact tracing.

After months of zero new cases of COVID-19, the territory began seeing a spike in cases in mid-August.

As of Monday, there were 263 active cases in the Northwest Territories, which last week extended a territory-wide public health emergency until Oct. 26.

While the majority of those cases are in Yellowknife, Ndilǫ and Dettah and nearby Behchokǫ, where officials believe the outbreak has peaked, health officials recently reported community spread in Inuvik and found 21 cases in Hay River and Kátł’odeeche and six in Fort Simpson — communities that until recently have not seen widespread infection.

The N.W.T. government earlier on Monday announced that as of Nov. 30, all of its employees will need to be fully vaccinated against COVID-19.

Previously, the policy only applied to government employees working with vulnerable populations.

The territory’s finance minister, Caroline Wawzonek, explained in a news release that the change was necessary because of the impact the outbreak has had since the policy was initially considered.

The release noted that accommodations to the policy will be considered on a case-by-case basis for medical reasons or based on protected grounds under the Human Rights Act.

It also noted that unions, Indigenous governments and others were consulted in the drafting of the policy.