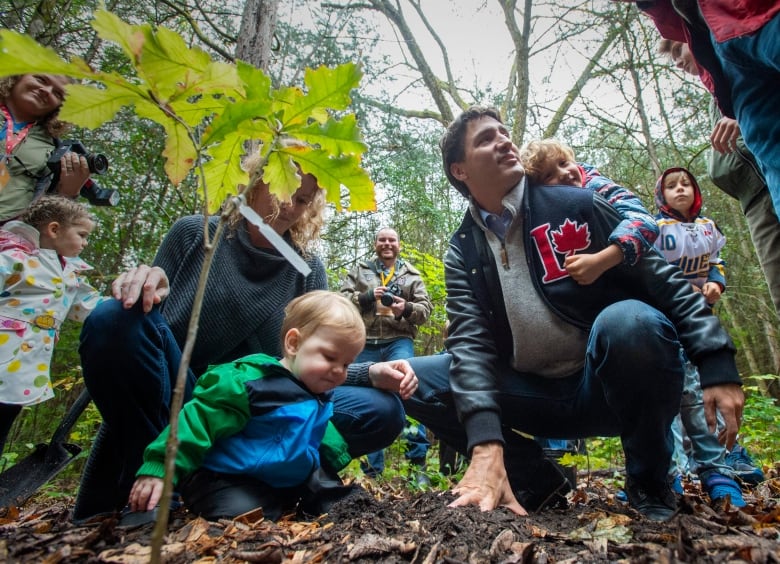 The federal government has released its latest plan to plant two billion trees by 2030.

Ottawa has tasked Natural Resources Canada (NRCAN) with the job and it has given it a decade to finish. According to the latest figures, NRCAN expects its partners to plant 30 million trees this year and double that number next year, ramping up to 300 million trees per year by 2027.

“I think that’s important for Canadians to understand that the program is on track,” Natural Resources Minister Jonathan Wilkinson told CBC News. “But it’s also important for them to be able to track progress going forward, to ensure that we’re doing what we said we were going to do.”

In 2019, the Liberals announced that their plan to fight climate change and enhance biodiversity would involve planting enough trees to cover an area twice the size of Prince Edward Island.

Since then, NRCAN officials have worked behind the scenes to design a program that outlines where seeds will be sourced, how sites will be prepared for planting and how the saplings will be monitored after they’re in the ground.

The department launched its second round of funding applications for interested organizations, municipalities and governments on Thursday. According to the government, the first round saw Ottawa sign agreements with at least 59 organizations worth more than $21 million.

The McLeod Lake First Nation near Prince George, B.C. received $2,150,000 for its project — called Gat’ Azi-gat’ Cho, or “Little Trees – Big Trees.” The band planted millions of trees after its forests were devastated by a spruce budworm infestation.

“We planted 4.3 million spruce and pine seedlings using our own crews,” said Chief Harley Chingee. “It was a very worthwhile project.”

Ramo, a Quebec-based organization that uses trees to solve environmental problems, received $3,353,700 during the first round of funding. It planted 1.1 million willow saplings and is working to increase its capacity to the point where it can plant 30 million trees per year.

“We plant willow because it can grow up to ten times faster than a traditional forest,” said Francis Allard, Ramo’s co-founder and CEO. “When we talk about climate change, it’s about finding solutions that will sequester carbon on a short-term basis.”

On Thursday, NRCAN said it expects to spend $60 million in project funding in 2021, which will eventually increase to $355 million annually by 2025.

Sean Thomas, a forestry and conservation researcher at the University of Toronto, said he applauds the government for taking the time to design a multi-year program. He said he worries, however, that the program might turn into a photo-op generator for politicians eager to polish their environmental credentials.

“I do think if there was more attention to other aspects besides just the photogenic planting of trees, you could do much better,” he said.